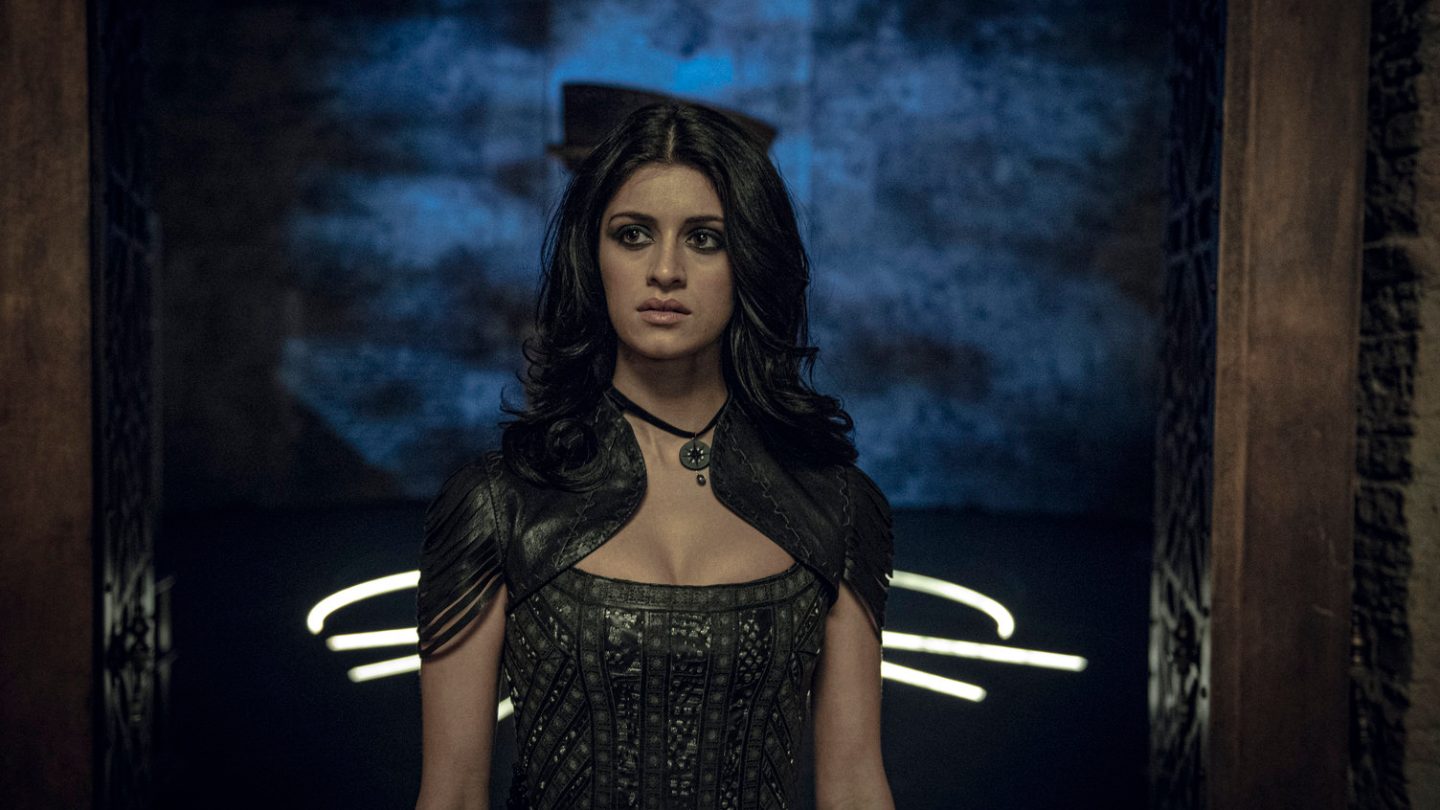 Netflix’s fantasy epic is already a huge success, and probably the best replacement so far for HBO’s recently-ended Game of Thrones. If you’re into fantasy and magic, with a drop of political scheming, then you should give The Witcher a try. All eight episodes are available on Netflix for streaming, but know that you’ll have to pay extra close attention to understand the most controversial thing about the new TV series.

If you’ve already seen it, then you already know what that is, and now we have a guide from Netflix for it. Before you check out the cheat sheet below, make sure you watched all the episodes, as several spoilers follow below.

It’s only in episode 4 that you realize what’s happening. Netflix didn’t reveal early on that we have been looking at a bunch of different events that don’t happen chronologically in the series. There’s no text to inform you that we’re moving back and forth in time, and the fact that two of the three main characters, and the bard, look the same doesn’t help. But the fact is that Netflix chose to present the journeys of the three main characters, including Geralt, Yennefer, and Ciri, in a way that starts making sense the deeper you get in the series.

That’s no text on the screen to warn you that we’re going back in the past, and the present tense of The Witcher only becomes clear as we get closer to the end of the first season. As confusing as it might all be, I’ll admit that it’s definitely an interesting approach — letting the audience figure it all out.

A few days ago, we showed you a brilliant but unofficial timeline for The Witcher, and now we have timeline that comes directly from Netflix, which it shared on Twitter earlier this week:

A quick crash course in the multiple timelines of The Witcher. #TheWitcher pic.twitter.com/qdBVq7ih7R

Seen above, the timeline gives us actual years for some of the events featured in the series. We learn that Cintra’s fall takes place in 1,263 — Anno Witcheri, I’m guessing. That’s some 53 years after Yenn’s body is transformed. However, Netflix’s own timeline is not nearly as detailed as the unofficial schematic we showed you the other day, which contains more episode details to help you navigate season 1.