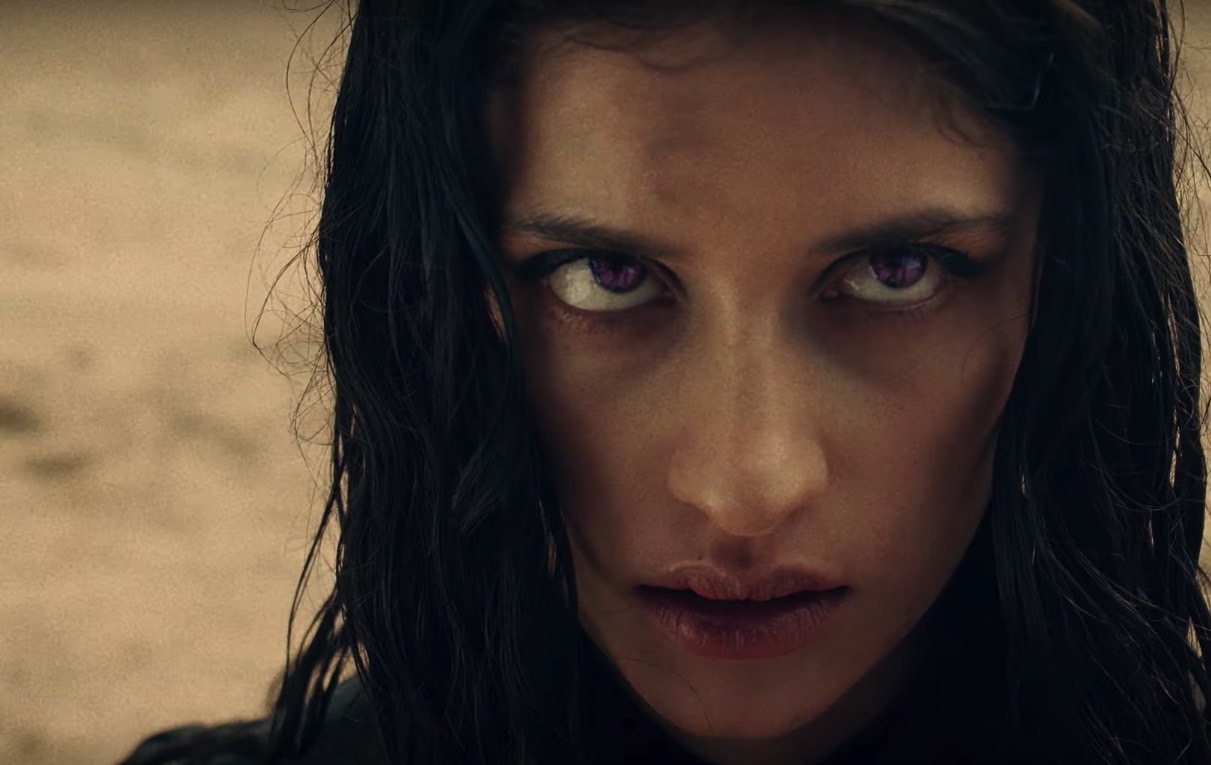 Netflix’s The Witcher is one of the most anticipated TV series of the season. It’s not supposed to be the next Game of Thrones, they tell us, but it absolutely looks like the kind of TV series that targets the Thrones audience first and foremost. We still don’t have an official release date for the series, aside from a late 2019 estimate, and we also don’t have a trailer, but Netflix did just release one more teaser in anticipation of the full trailer.

A recent report said that Netflix will have a massive presence at the Lucca Comics & Games event, complete with panels for the show and the release of the first full trailer. The official website for this year’s edition of the Italian festival confirmed the news, and we might learn The Witcher’s launch date in less than two weeks.

While we wait for Netflix’s Witcher revelations from Lucca, we’ll remind you that a recent Netflix leak suggested the highly anticipated TV series will launch on December 17th.

In the meantime, you can enjoy the following video that Netflix quietly posted on its Italian YouTube channel. It’s just 16 seconds long, and you’ll have to keep pausing it along the way, but it does feature a few new scenes starring the show’s main characters, as well as one of the monsters we’ll soon meet:

Here’s the Comic-Con teaser again, so you can compare the two clips and spot the new scenes:

The new teaser also mentions the upcoming Lucca event explicitly, telling fans that a portal has been opened on the Continent, and asking them if they dare cross it.