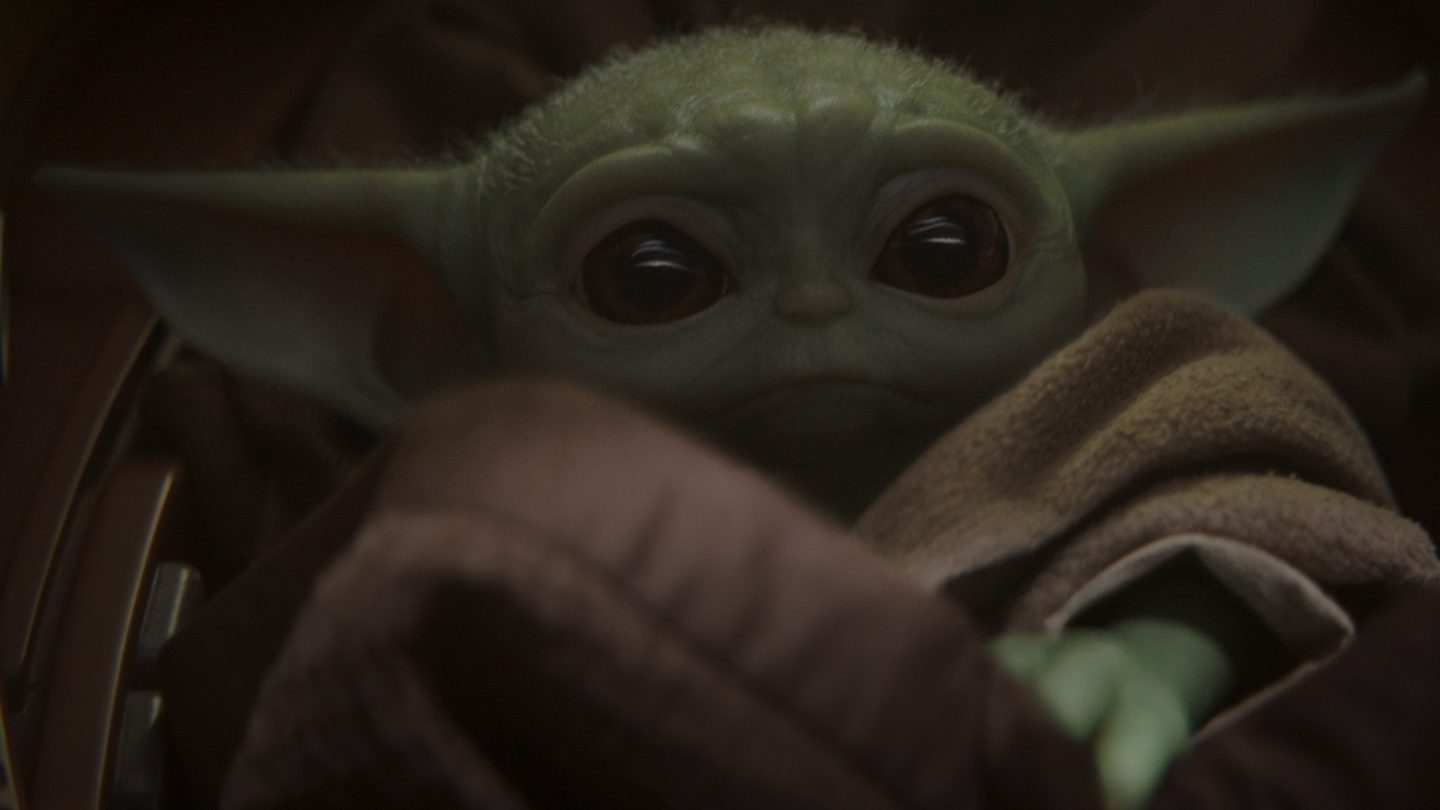 The second season of the first big Disney+ show is almost upon us. The Mandalorian will launch on October 30th, where it will probably continue to drag on the story, taking advantage of our affection for Baby Yoda. As I explained last December, it’s really Baby Yoda that makes and breaks the show.

I’m even less excited about season 2 than I was about the first, and it’s not just because of the huge disappointment of The Rise of Skywalker. I’m still waiting for to take more risks with Star Wars going forward, and explore other characters and stories, without relying on fan-service to get any traction. As cute as Baby Yoda is, it’s not going to make me want to tune in each week and see what else happened. And now the show might have an even bigger problem, as there are rumors the lead actor is unhappy with his role.

Before we get to the new rumor, let me quote myself from last year’s piece where I was criticizing Baby Yoda, and emphasize the part about “Mando” (aka Din Djarin):

To create a robust Star Wars universe, whose stories might be worthwhile, Baby Yoda can be both an advantage and an impediment. We need more reasons to care for a Star Wars series than a resurrected character from the original trilogy. And, sadly, the only reason to watch the Mandalorian right now is Baby Yoda. I don’t have enough reasons to care about Mando or any of the other characters, let alone the bad guys, to keep watching.

The newest rumors about The Mandalorian season 2 suggest that the show might not explore Djarin in more depth than the first season. Specifically, word on the street is that Pedro Pascal will not be playing Djarin in season 3 and 4, which are reportedly in production. He will voice the character, but he will not wear the armor on set after a huge falling out with the showrunners about the way that the character is presented in the show.

YouTuber Grace Randolph was the first to claim Pascal had left the set, per Bounding to Comics. The actor wanted to have some scenes with his helmet off, but the Mandalorian creative team would not allow it. The YouTuber claimed Pascal became challenging to work with and was frustrated with wearing the uncomfortable suit.

Looking back at season 1, I did wonder more than once whether they actually needed the actor at all. A stunt person could have easily performed the duties on set, and the actor could have recorded his voice later.

A mysterious YouTuber who goes by the name Overlord Doomcock, and who reported on The Rise of Skywalker leaks that preceded the premiere, claims that the story wasn’t quite how Randolph presented it.

Pascal has indeed grown unhappy because he wasn’t getting any facetime in the show, compared to Baby Yoda and Gina Carano. He reportedly tried to sway the showrunners by reaching out to George Lucas, who was on the set one day, but that did not work. It’s then when problems reportedly began, and Pascal became difficult to work with — from the YouTuber:

This apparently didn’t work and at that point the problems began. Pascal allegedly became very difficult to work with. He would pull the helmet off in the middle of scenes without warning. He started getting his lines wrong. Showing up for work late. His attitude started causing a lot of friction on set that at one point he was told to leave the set.

Ultimately, Pascal was told to get off the set. In the future, the actor will not put on the Mandalorian suit, per those sources. Instead, Pascal will read lines in a studio while someone else wears the armor.

This satisfies Pascal. He will have to work a lot less and will no longer have to be shoved into that uncomfortable costume all day. And it satisfies the crew as the guy in the suit will no longer be pulling off his helmet in the middle of takes and complaining to George Lucas.

might be taking the Mandalorian “this is the way” mantra to extremes in season 2, and I’m not sure it’s for the benefit of the show. Baby Yoda might be the cute thing that makes you want to watch it, but Djarin is the main character, and the audience has to grow fond of him. Having Djarin wear the mask at all times would make it more difficult to get attached to him and make us care or identify with him. Like I already said, I already care little about the character, and the mask might be part of that.

Regardless of their way of living, these Mandalorians would still have to remove the mask in plenty of scenarios that will not take advantage of. The simplest example concerns on-screen romance. Love is often a key driver for characters, Star Wars included, but wearing a mask kind of ruins all that range of emotion.

If season 1 proved one thing, it was that Djarin has the ability to break some of the vital rules of the Mandalorian way of life. He saved Baby Yoda because he cared. What’s keeping from breaking other rules? What’s stopping him from showing his face, and therefore vulnerability, to the people closest to him, Baby Yoda included? And how do you raise a baby that’s so powerful in the ways of the Force without showing your face?

If this rumor is accurate, then we’re looking at the biggest Mandalorian spoiler so far. Not just for season 2, but for the upcoming seasons as well. And it’s one more reason for me to avoid Mandalorian for the foreseeable future.

The YouTube clip that explains this whole mess follows below: