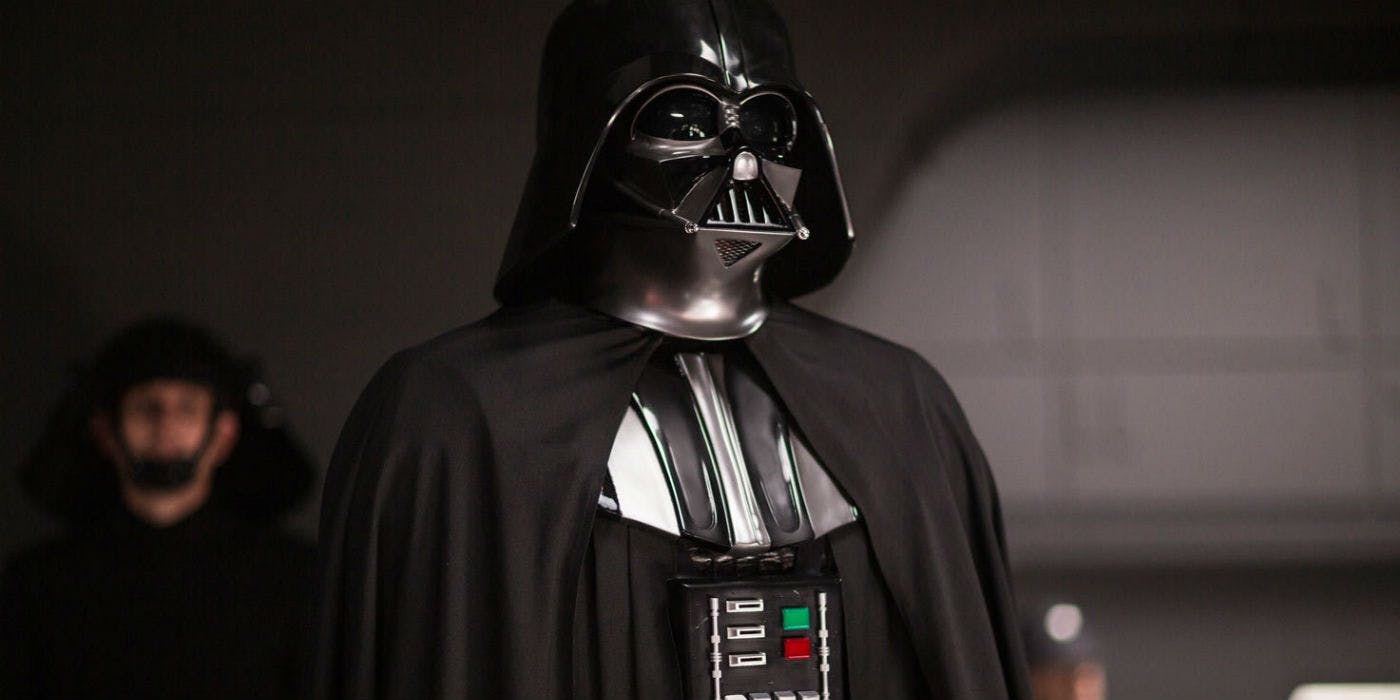 The early Star Wars: The Rise of Skywalker screenings will kick off in about two weeks, with heavily promoting the last episode in the Skywalker saga. While the extra footage that released via new TV spots in recent weeks doesn’t reveal too many details about the plot of the film, there’s a huge leak out there that pretty much all the important details. We’ve already told you we’re getting six amazing cameos in the film, and how the movie will supposedly end. But that’s hardly all there is to know. The same leak supposedly reveals all the heartbreaking deaths we’ll see in The Rise of Skywalker before Christmas. This is your chance to avoid any spoilers. Just look away if you want to enjoy Episode IX without having any knowledge about these potentially massive leaks, and may the force be with you, always.

Seriously, this is your last chance to avoid spoilers — here, have another look at the last Star Wars TV spot instead.

Han Solo died in The Force Awakens, and Luke followed in The Last Jedi. That has to mean Leia will be next to go in The Rise of Skywalker. Not because Carrie Fisher passed away, but because is killing the old Star Wars so there’s a clean break before it starts to tell new Star Wars stories. So it’s no wonder that the recent leak mentions Leia’s death. Sadly, for fans of the series, it’s not just Leia who’s going to be removed from the Star Wars universe if this leak is accurate.

Someone posted the leak over on 4chan a few days ago, and then it was picked up by plenty of blogs and YouTube channels. Apparently, during the final battle in the film, Palpatine orders his minions to “Execute Order 67,” which sees a massive Star Destroyer fleet rise from the water over at Exogol, equipped with those scary Death Star cannons we’ve seen before. That’s enough for Leia and General Hux to join forces to engage the Sith fleet, but the Emperor will not stand for it. Via Cosmic Book:

Sheev [The Emperor] cackles and shoots out force lightning to disable the entire Resistance Fleet. The Millennium Falcon gets blown up. Leia, Lando, Chewie, 3PO, and R2 die. This is supposed to be the “saddest” part of the movie.

There’s no telling if any of this is accurate and we’re not even going to talk (that much) about how massively absurd it is to entertain the idea that the Emperor is capable of such destruction, yet he’s been in hiding for some 30 years. If indeed kills all those beloved characters, reunited inside the iconic Millennium Falcon ship, then it had better be ready for some massive backlash from fans. It’s absolutely great to raise the stakes like Marvel did in Infinity War and Endgame, and to abandon these old characters so that not every future Star Wars film is nothing but nostalgia. But doing it in such a preposterous way would certainly ruin the film — again, Palpatine v.2019 sure sounds powerful enough to deal with the rebels all by himself, Kylo and Rey be damned.

The 4chan leak is still available online at this link, with YouTube channel Overlord DVD explaining the entire thing in great detail below. Our only hope, at this point, is that it’s all fake.