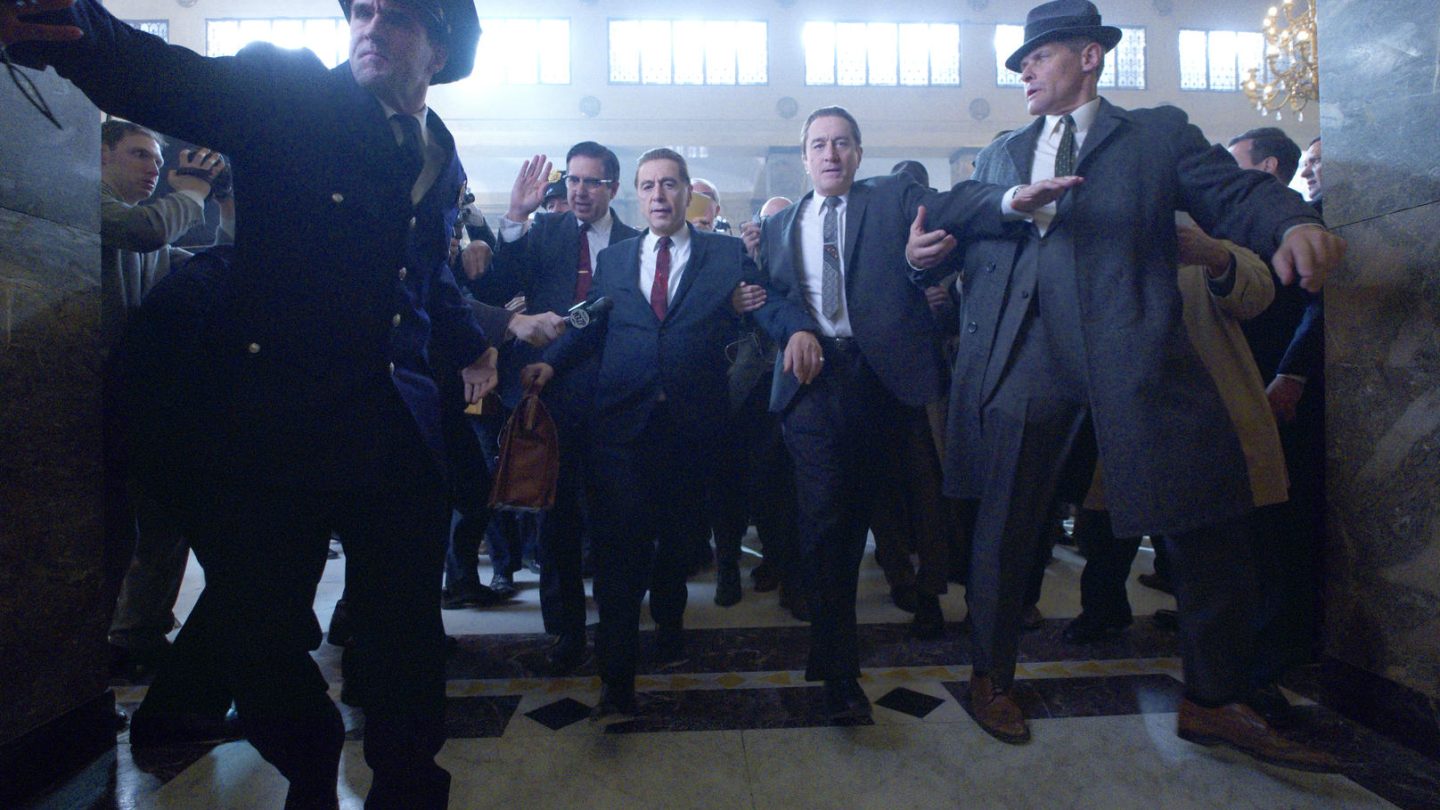 There are a few guaranteed, take-it-to-the-bank certainties in life that are always the same and constant — things like death and taxes. The changing of the seasons. Also, the truism that when Martin Scorsese makes another movie about the mob, and when he packs the cast with stars like Joe Pesci, Robert De Niro, and Al Pacino, it will spark endless debates about where it fits into his pantheon of great films. It’s also guaranteed to attract a ton of eyeballs. No matter how long it is (three-and-a-half hours in the case of The Irishman — aka, at least a one-, and maybe a two bathroom-break movie), and no matter where it’s shown (in theaters for a limited run, but mostly on Netflix).

On the heels of picking up a fantastic haul of Golden Globe nominations on Monday (34 total, including five for The Irishman), Netflix chief content officer Ted Sarandos on Tuesday shared some incredible viewership numbers for the streamer’s much-buzzed-about Scorsese movies while at a conference in New York.

Week one: In the first seven days of the movie being available on Netflix (it debuted on the streamer on November 27), Sarandos says 26.4 million people watched the movie. A number arrived at by counting everyone who watched at least 70%, or a little more than two hours, of the movie.

First 28 days: Here’s another big number. By the time the movie will have been on Netflix for 28 days, Netflix estimates that about 40 million people will have seen it, according to Sarandos.

At the conference, Sarandos raved about the numbers, which he said are all the more impressive when “you look at all the other things” people can spend 3+ hours doing on their phones. “And people still choose to watch a film… They sit down to watch a three-and-a-half-hour movie.”

Netflix execs have been doling out public comments like these here and there, attesting to the fact that the streamer will be releasing more statistics along these lines about its film content. “But we’re working to try and condition the market on what it means,” Sarandos said Tuesday. That’s because he doesn’t want the press and the industry to look at the numbers and compare them to other metrics, and thus point to this Netflix as a hit or that one as a flop.

Sarandos’ comments also come after Nielsen released US viewership estimates last week for The Irishman. Those numbers pointed to 17.1 million viewers in the first five days.