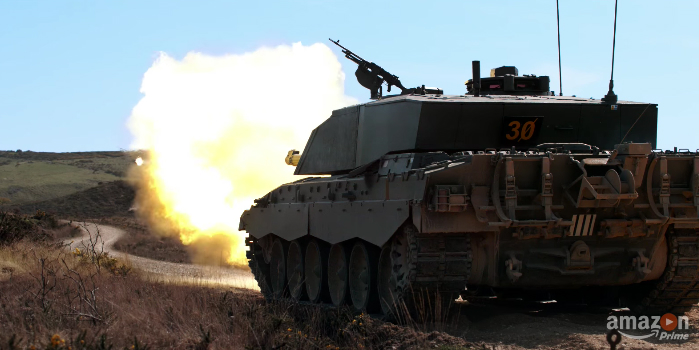 Amazon’s The Grand Tour is coming to Amazon Prime subscribers soon, and the company has finally released a full-fledged trailer for it. In case you were wondering whether the three former Top Gear hosts still got the magic, then this 95-second clip will put your mind at ease. The Grand Tour seems to be exactly what we were all hoping it would be: An unashamed copy of the Top Gear show we all know and love.

Exotic places, camels and tanks are all in the trailer, which means we can expect all sorts of unusual car tests in the show. And there are vehicles — lots, and lots of vehicles. Yes, there’s a studio too, and there’s even a track, though it’s unclear whether stars will be invited to test their skills like they used to be in Top Gear.

But the best part of the new show is that Jeremy Clarkson, Richard Hammond and James May are essentially the same. They’ll make fun of each other just as they did in Top Gear, which means the show’s patented British humor isn’t going away either. Sadly, there’s no Stig here, not that we’re going to miss him that much. After all, he never really said anything, did he?

Overall, The Grand Tour will have all the elements that made Top Gear a hit TV show, and that spells trouble for BBC‘s Top Gear.