The first ‘Hitman’ episode is a stunning, confident debut and I can’t wait for more 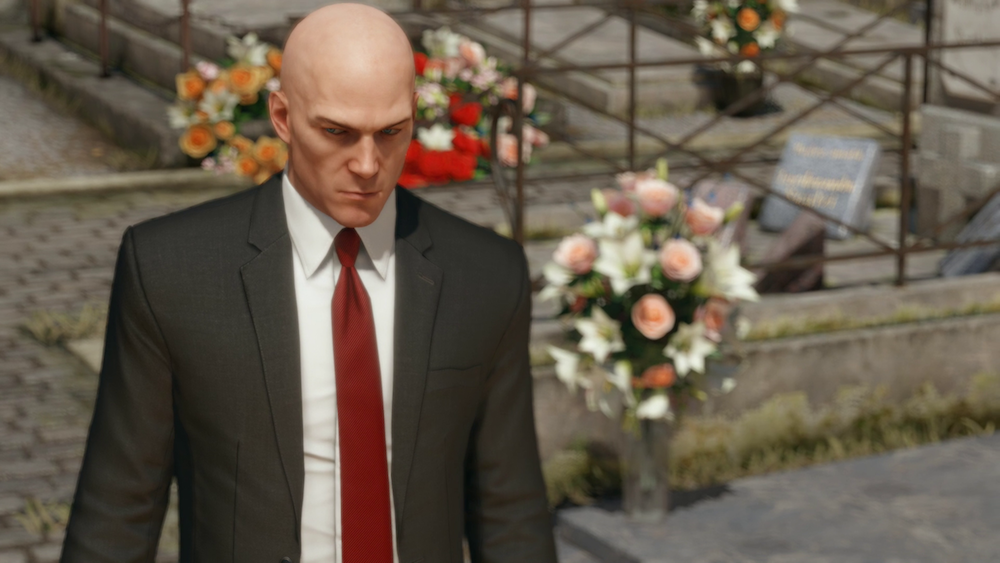 Tweet
Deadpool was great, but this is how it really should have ended