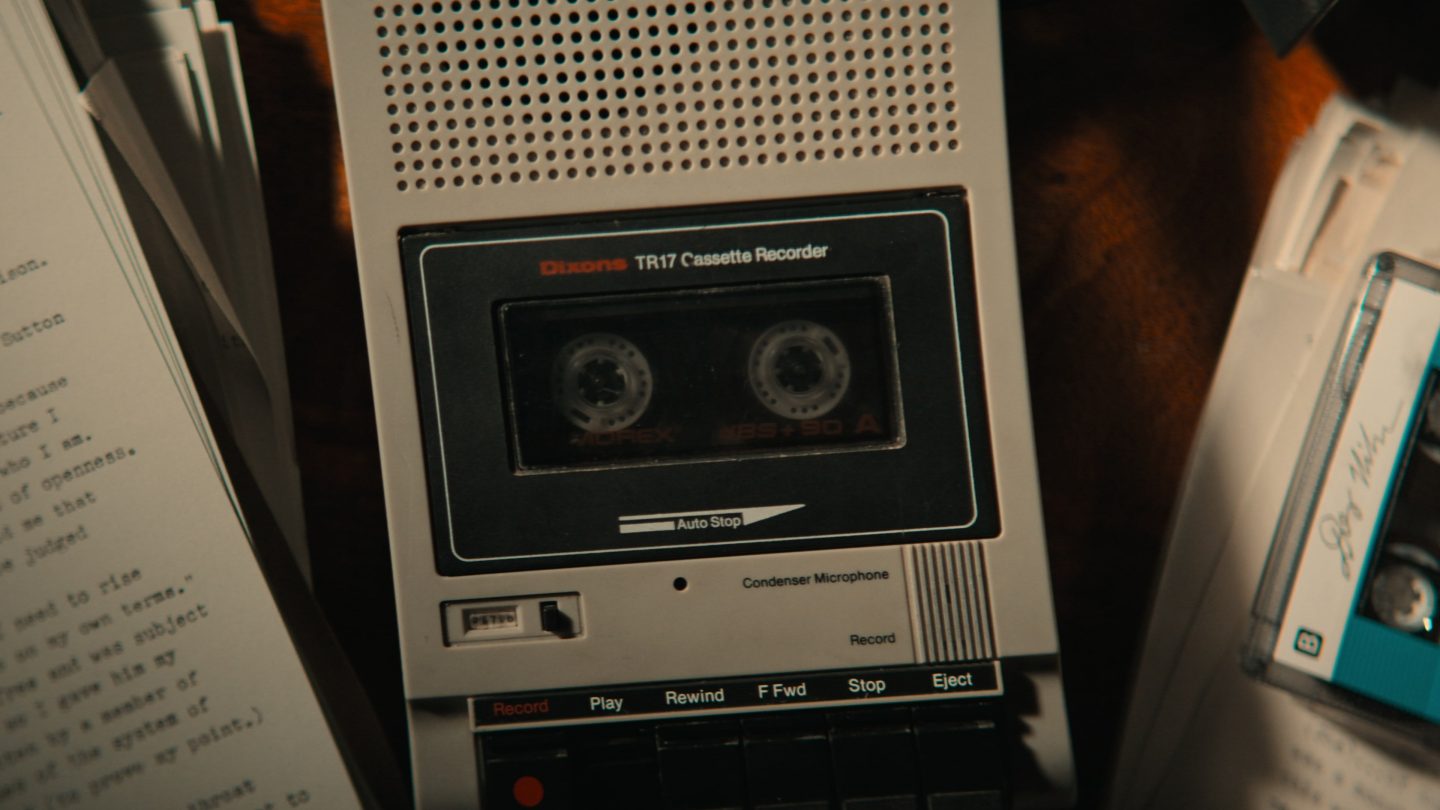 The tape clicks, it starts whirring and begins to play a recording. The haunting voice in the trailer for Netflix’s grisly new true-crime documentary can then be heard confessing to murder. On the way to the police station, Dennis Nilsen recounts how he was asked a question. Are we “talking about one body or two?” Nilsen coldly offers this correction: Actually … 15 or 16. So begins Memories of a Murderer: The Nilsen Tapes, a newly released Netflix documentary about Britain’s most notorious serial killer, who confessed to killing 15 people in 1983.

Memories of a Murderer: The Nilsen Tapes

The documentary is based on over 250 hours of previously unheard recordings. It explains how over a five-year period, Nilsen would pick up vulnerable young men. He lured them back to his home. And then he strangled them, disposing of their bodies under his floorboards.

“The truth about how and why he killed has been the subject of much speculation in books and documentaries over the decades since,” Netflix’s press material for Memories of a Murderer explains. “Now, with unique access to a wealth of personal archive left in his cell after his death, including over 250 hours of never-before-published cassette tapes of his private recordings, this film will take us into Nilsen’s world. From a young boy growing up in a quiet Scottish fishing village to a cold-blooded murderer prowling the streets of London.”

According to Esquire, Nilsen’s spree began in 1978. He frequented gay bars in London. And went after people including homeless boys and drug users who weren’t likely to be reported missing. Once he’d lured them to his home, he would feed them. And then strangle them to death after they fell asleep.

From the makers of DON'T F**K WITH CATS, comes MEMORIES OF A MURDERER: THE NILSEN TAPES. The documentary features audio of self reflection from one of the UK's most prolific and depraved serial killers. Available August 18 on Netflix. pic.twitter.com/aLARKCPjxa

This new release joins other high-profile true-crime Netflix releases of late, such as Sophie: A Murder in West Cork about a shockingly brutal murder in Ireland in the 1990s. Meanwhile, Netflix’s Private Network: Who Killed Manuel Buendia? tells the story of a prominent journalist who was assassinated in Mexico in 1984.

The events of Memories of a Murder, according to Netflix, take place against the backdrop of 1980s Britain. “When mass unemployment drew young men to London in search of their fortunes, only to find themselves destitute and easy prey.” The documentary goes on to weave together “interviews from police, journalists, survivors, bereaved families, and — for the first time — the killer’s own voice, (exploring) how Nilsen was able to get away with multiple murders and attacks, unchallenged, for five years.”

As we’ve pointed out, there’s no shortage of gruesome true-crime projects streaming on Netflix. Memories of a Murder is a definite standout, as a result of the many recordings of the killer himself. With cold, emotionless detachment recounting the details of his evil. It is a truly harrowing descent into the heart of darkness.