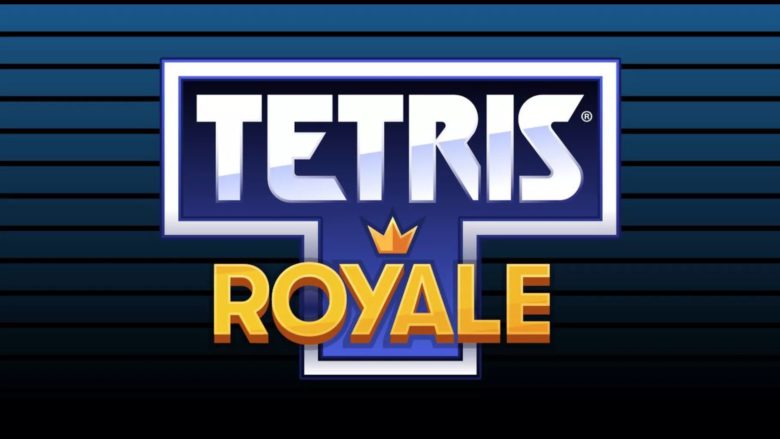 Because every game has to be Fortnite in 2019, The Tetris Company and game company N3TWORK announced on Friday that they have teamed up to make Tetris Royale for iOS and Android. This will be the debut title of a multiyear agreement between the two companies that will see the development of multiple games.

According to the press release, Tetris Royale tasks players with rotating and stacking Tetrominos and clearing lines by completing horizontal lines. You know, classic Tetris stuff. The twist is that you will be playing against 99 other players where you try to battle your way to the top of the leaderboard over the course of every season.

There will also be daily challenges to complete in Tetris Royale mode that can reward you with customization options, power-ups, and boosters you can use to get an edge on the competition. And if you need to hone your skills, there’s a solo Marathon mode which allows you to practice without the stress of other players.

All in all, it sounds a whole lot like Tetris 99, which launched on Switch in February.

“Tetris is a timeless pop culture icon that has shaped the history of videogames and is truly loved around the world,” said Neil Young, founder and CEO of N3TWORK. “Our team at N3TWORK is inspired to partner with this incredible brand and create new ways for millions of mobile game players around the world to play, compete and enjoy Tetris at an unprecedented scale.”

The studio has yet to release any screenshots or video of the game in action, but beta testing will begin in 2019. The game will then launch on iPhone, iPad and Android devices at a later date.