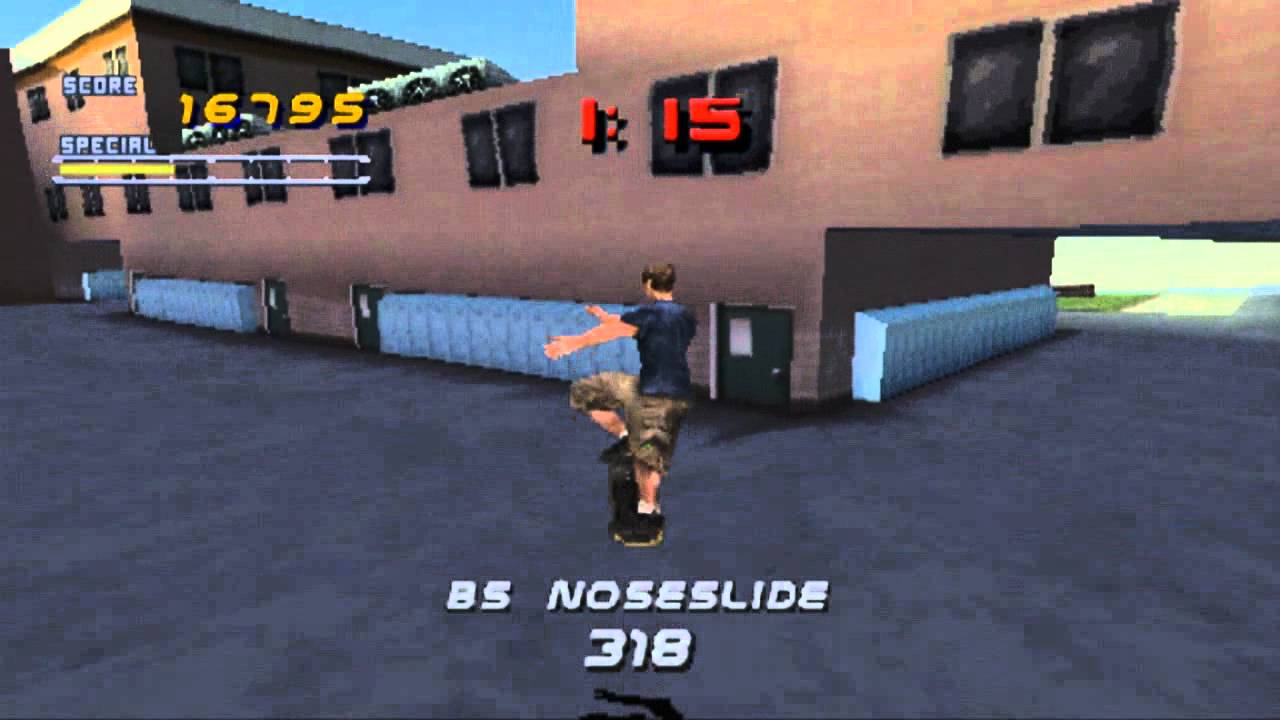 We’re just days away from the first mass market virtual reality headsets shipping to customers, but even with the future of gaming right around the corner, it’s still fun to look back at the games that defined the hobby decades ago. That’s exactly what the Fine Bros. have been doing with their React series on YouTube, and the latest game to be put through the ringer is Tony Hawk’s Pro Skater 2.

DON’T MISS: Tesla explains how you can reserve a Model 3, the first affordable Tesla

The games highlighted in this series are occasionally old enough that few, if any, of the kids have actually played them before, but the Tony Hawk series is different. Despite the fact that THPS2 for the PlayStation 1 is nearly 16 years old, everyone in this episode has at least a passing familiarity with the franchise.

Of course, that doesn’t mean they actually know how to play it.

Given a practice round to acclimate to the controls (and the archaic, blocky graphics), most of the kids actually seemed to figure out how to play well enough to beat a few of the first level’s goals and get a high score of more than 10,000 points. Looks like Sony made the right decision by keeping its controller design basically unchanged for 20 years.

You can watch the full episode of Teens Gaming below: