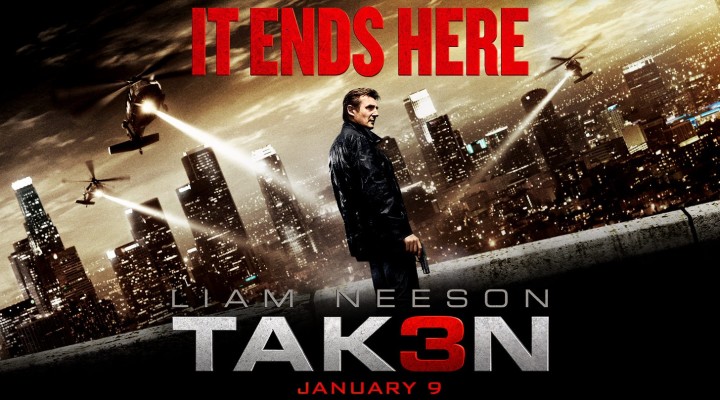 There’s a good argument to be made that Taken 3 was the biggest snub at this year’s Razzie Awards. Yes, movies like 50 Shades of Grey, The Fantastic Four, and Paul Blart Mall Cop 2 all deserve to be nominated for the worst movie of the year but Taken 3 has some uniquely awful qualities that the other aforementioned stinkers can’t top. If you want further evidence, then you need look no further than a six-second clip that’s become a big hit on Reddit and that shows a stunning level of directorial ineptitude.

FROM EARLIER: New on Netflix: Every movie and TV show being added in March

Here is the clip in question:

This is a relatively straightforward sequence that involves Liam Neeson’s character Bryan Mills jumping over a fence. This sort of shot typically requires two or three cuts. Instead, director Olivier Megaton decided to use a whopping 15 different cuts in a six-second sequence.

This is basically the kind of thing you expect to see from sophomore film students who get too cute with all of the fun tricks they learned in their freshman years and who think it would be “artsy” to have a cubist-style collage of shots from multiple angles.

At the very least, this shows the Razzies should consider making new categories for worst cinematography, although I think expanding them to tech-related categories would require much more effort than the Razzie nominators are willing to put in.