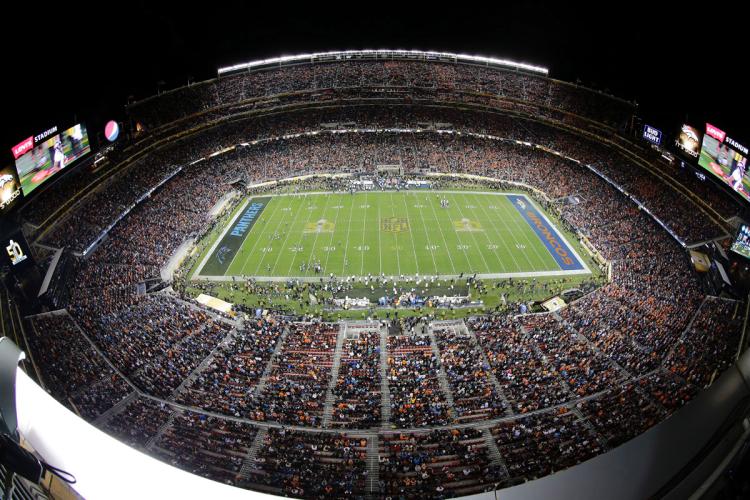 Super Bowl 51 is just around the corner, which means we’ll soon get to see this year’s collection of ads that were created specifically for this moment. Sure, the game and the half-time show are the main attractions, but there are always some Super Bowl commercials you’ll always remember.

That said, the first Super Bowl ad is here two weeks before the actual event. It’s from Lexus, and it’s for a brand new car series. It’s also pretty “meh,” despite featuring a sleek new car that plenty of people are going to drool over.

Titled Man and Machine, the ad features a man and a machine, side by side. The man (Lil Buck) is dancing around a 2017 Lexus LC model, and that’s pretty much all that happens in the entire spot — an extended cut of the ad is available at the end of this post.

The car, on the other hand, sounds exciting. According to Lexus, the first-ever LC 500 and LC 500h will join the Lexus lineup this year. In addition to these LC performance coupes, Lexus has one other flagship for you in 2018, the completely redesigned Lexus LS 500 luxury sedan. The new LS is nowhere to be found in this particular spot, though.

If you like the song, you should know it’s Sia’s Move Your Body from This Is Acting. Minnie Driver does the voiceover in Lexus new ads.

Check out this early taste of things to come during Super Bowl 51 below. We’re betting there will be a few more memorable spots in the days and weeks to come.