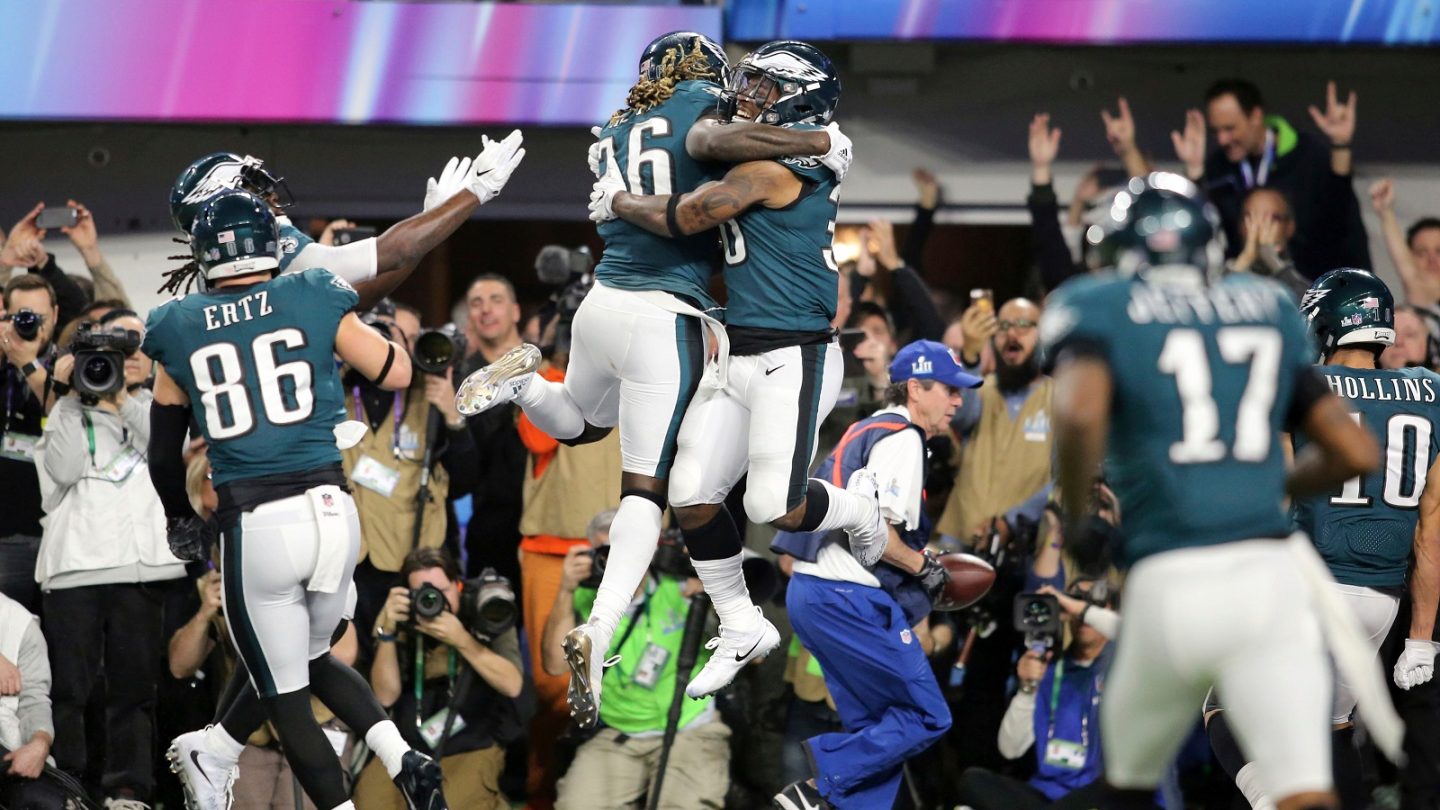 We’re still several days out from the first game of the 2018 NFL season, but it’s never too early to start thinking about the Super Bowl. On Tuesday, CBS announced its plans for streaming Super Bowl LIII, taking advantage of the relaxed streaming rules to allow anyone to watch the championship game on CBSSports.com as well as the CBS Sports app for connected TV devices, tablets, and even mobile devices without the need for a cable login.

In addition to opening up streaming for virtually anyone with a connected device, CBS also announced that the Super Bowl will be available to stream through the CBS All Access subscription service as well.

“We’re looking forward to bringing this season’s biggest game to the biggest possible digital audience and building on the record-breaking Super Bowl streams we’ve delivered in the past,” said Jeff Gerttula, Executive VP of CBS Sports Digital. “Streaming Super Bowl LIII across CBS Sports Digital and CBS All Access platforms is a win for NFL fans.”

Beyond the Super Bowl, CBS says that it the entire NFL on CBS lineup of games will be streamed live on every CBS All Access platforms, which include mobile phones and tablets via the CBS App, online at CBS.com, and on a variety of connected devices, such as Roku, , Chromecast, Android TV, Xbox One, PS4, Fire TV, Samsung Smart TVs and Amazon Channels. CBS All Access subscribers can watch every game broadcast in their market.

Finally, the network’s authenticated streaming rights will extend to mobile for all its cable, satellite, telco and vMVPD partners this season. And as always, you can watch games on NFL.com and through the NFL app.