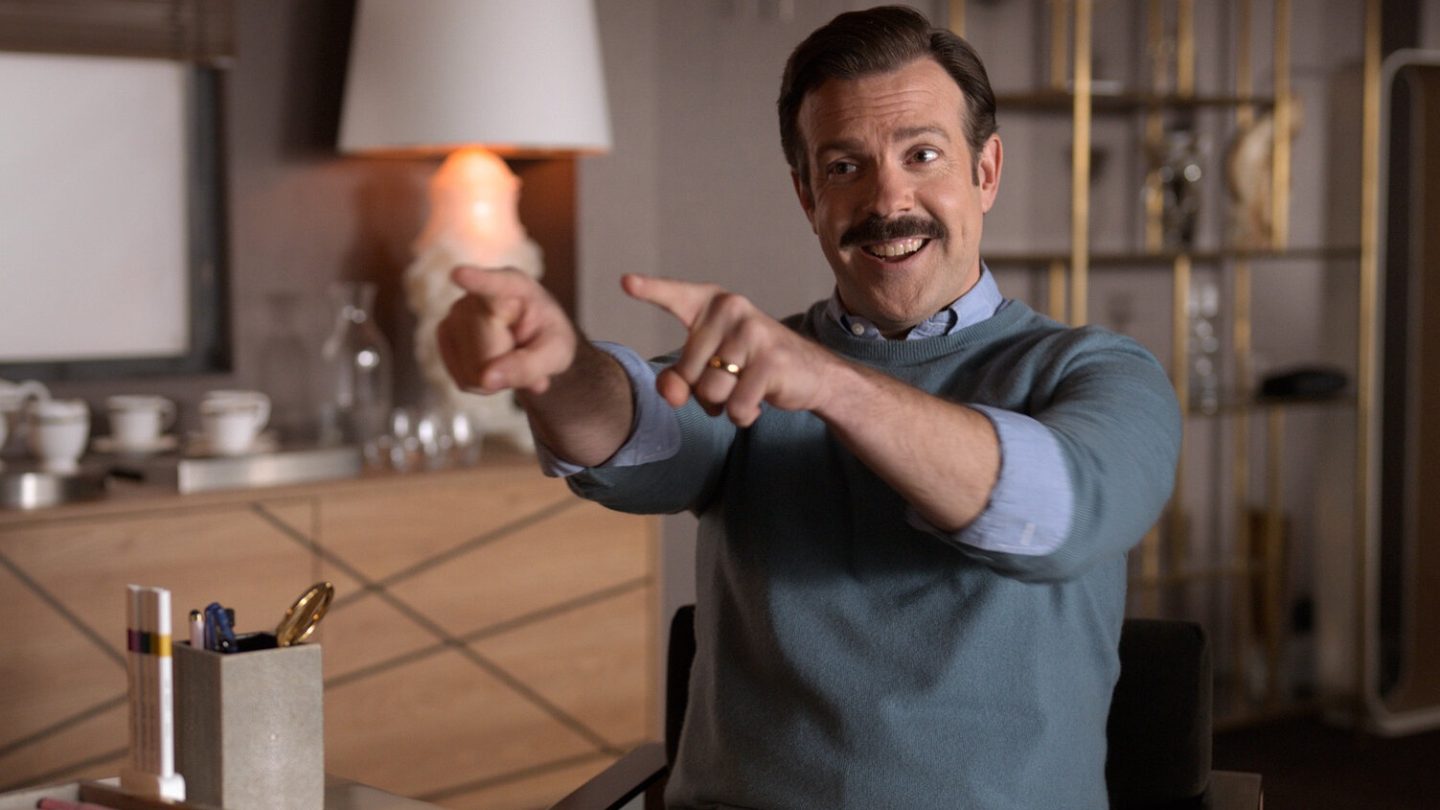 It’s that time of the year. Apple TV Plus offers free some of its star-studded shows to lure new subscribers. From now until January 3, 2023, Bad Sister, Ted Lasso, Prehistoric Planet, Trying, and The Morning Show have their season 1 unlocked to anyone.

That said, if you have the Apple TV app on your Apple device, smart TV, set-top box, or gaming console, you can start watching some of these award-winning shows for free. Apple announced that these Apple TV Plus shows would be free via e-mail and on its app. The company wrote:

No subscription? No problem.

For the next two weeks you won’t need to sign up to Apple TV Plus to enjoy brilliant shows such as Bad Sisters. Sharon Horgan stars in this acclaimed dark comedy, which is free to watch on the Apple TV Plus app between now and 3 January – giving you 11 days to binge the full season. Merry Christmas.

Even if you’re not an Apple TV Plus subscriber, you must log in to the Apple TV app using your Apple ID on a compatible device. If the company asks if you want to start a free trial, you can ignore that, as the first season of these shows is available without an active paid subscription or activating a trial.

Apple TV Plus usually costs $6.99 per month and is available with every Apple One bundle subscription as well. Last week, BGR reported that the Cupertino firm would launch the Apple TV app on Android phones soon.

This would be the second service by the company to be available on Android devices, as currently, only Apple Music can be used on an Android phone. When the Apple TV app launches, Apple will be able to increase its user base with even more subscribers to watch its TV shows, documentaries, and movies.