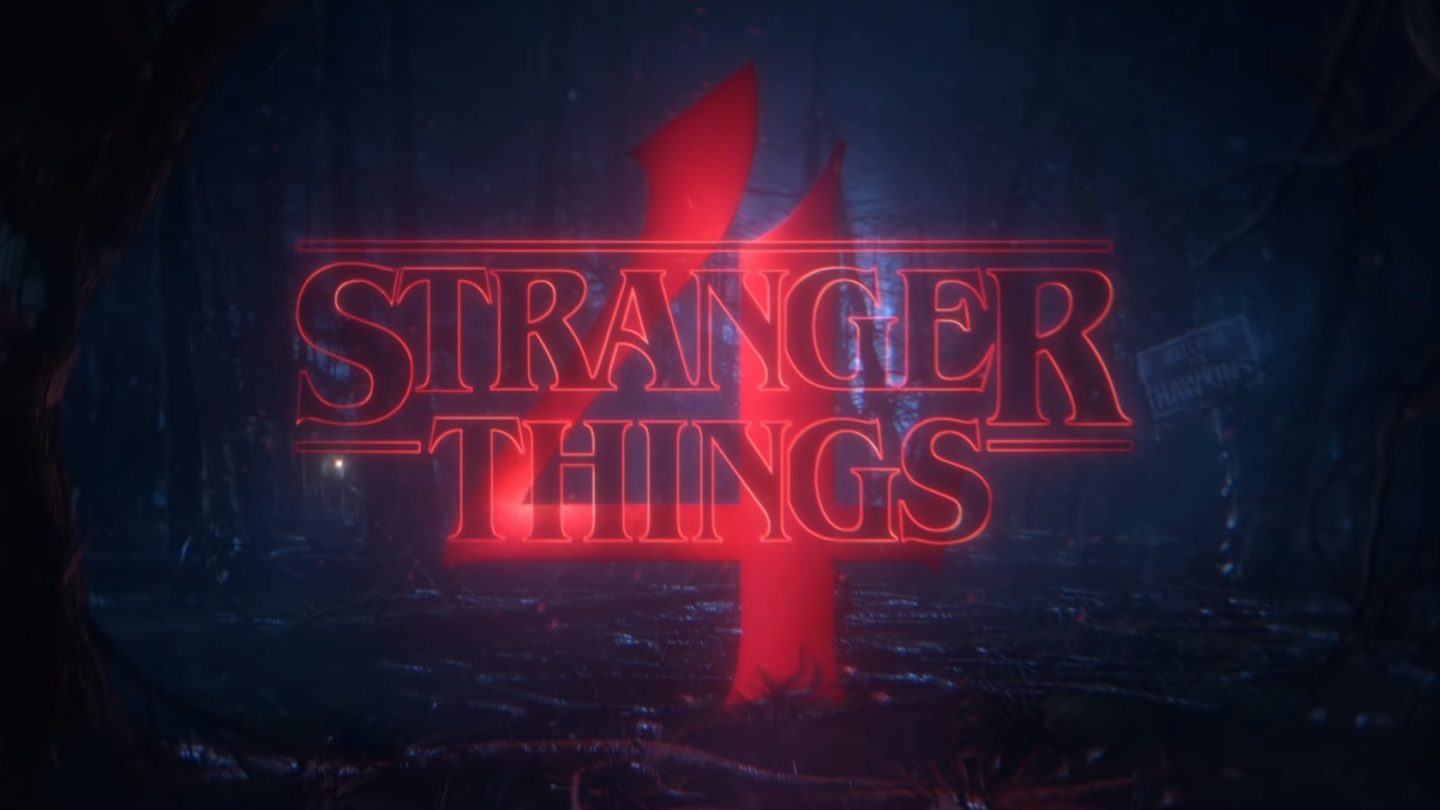 Stranger Things is arguably the biggest franchise Netflix has and, somewhat impressively, the series has remained enthralling over the course of 3 seasons. If anything, you could even make a strong case that the third season of Stranger Things is the best of the bunch, an argument which points to the remarkably clever and suspenseful writing of the Duffer Brothers.

While some TV shows after a while start feeling too repetitive, the third season of Stranger Things still felt fresh despite a number of familiar plot lines and characters. Of course, the big question mark surrounding season 3 focused on the ending and whether or not Hopper was alive or dead. A Stranger Things season 4 trailer from a few weeks ago, however, revealed that Hopper was, in fact, alive and seemingly held captive in Russia.

Earlier today, Netflix released yet another new teaser for the show’s upcoming fourth season, this time via Twitter.

Per the video above, we’re given a sneak peek into the show’s first table read and, in the process, we get to see just who exactly is poised to return for the show’s fourth season. While the video doesn’t have a ton of surprises, rest assured that all of your favorite characters are back in the mix.

The video begins with Finn Wolfhard giving us access to the table read room where we can see placards of certain actors. We, of course, see footage of Hopper walking around and get confirmation that Maya Hawke (who plays Robin) will return. Aside from that, it’s the usual cast of characters as you can see brief snippets of Eleven, Dustin, Will, Max, Steve, and last but not least, fan favorite Murray Bauman. Put simply, the entire gang is getting back together for what will hopefully be as compelling a season as the last.