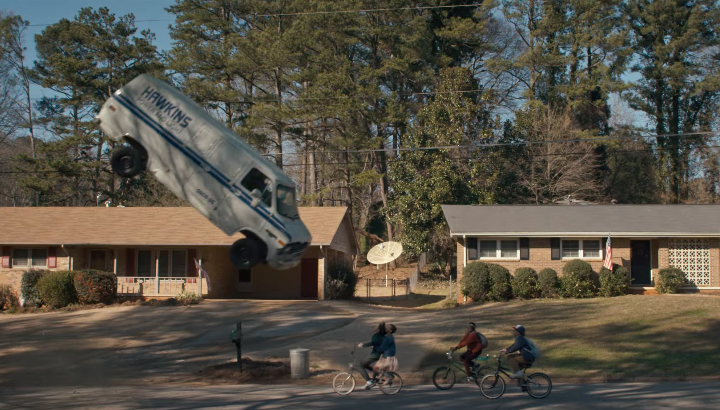 One of the stranger things in Netflix’s hugely popular Stranger Things series is that not many people in the town seemed to care about what happened to Barb, the second child who went missing in a matter of days. I mean sure, everyone was relentlessly looking for Will, but when Barb went missing only a few people noticed and cared, including Nancy. And make no mistake, Barb’s disappearance is very important for the series. Without Barb disappearing, Nancy would have never started her investigation, and without Nancy, there’s no figuring out how that monster hunts. Season 2 will do Barb justice – but hey, some spoilers follow below, so you should avoid them if you haven’t seen the show yet.

Nancy’s best friend Barbara died, and she won’t be revived as is sometimes the case in TV shows. But the creators of the show know very well that they owe some explanations for what happened to her. There needs to be some closure, and we need to see what happens to the town in light of Barb’s death. After all, this used to be a pretty peaceful community, where crimes rarely ever happened.

Matt Duffer, one of the creators of the show, told IGN in an interview that Barb is almost definitely not returning from the dead.

“I can’t see it happening,” Duffer said when asked if Barb will somehow survive the Upside Down – although she really is dead there. “But Barb will not be forgotten. We’ll make sure there’s some justice for Barb. People get very frustrated, understandably, that the town doesn’t seem to be really dealing with Barb. That stuff is all happening. We’re just not spending any screen time on it.”

He continued, “It’s not like her parents are like ‘Oh Barb left. She died!’ Season One actually takes place over the course of six or seven days – it’s a really short period of time. So part of what we want to do with hypothetical Season 2 is to explore the repercussions of everything that happened.”

But if Barb isn’t coming back, doctor Brenner is almost definitely returning – we didn’t see him die in the Upside Down.

“I would say that if we were going to kill Brenner… as an audience member watching the show, if that was his death, that would be very unsatisfying to me – when the monster jumps on him, and we cut away,” Duffer said. “He would deserve much more than that as an ending. So yes, there’s a possibility of seeing him again.”

Other than that, we have no idea what will happen in the second season of Stranger Things. Not even the main stars of the show know.