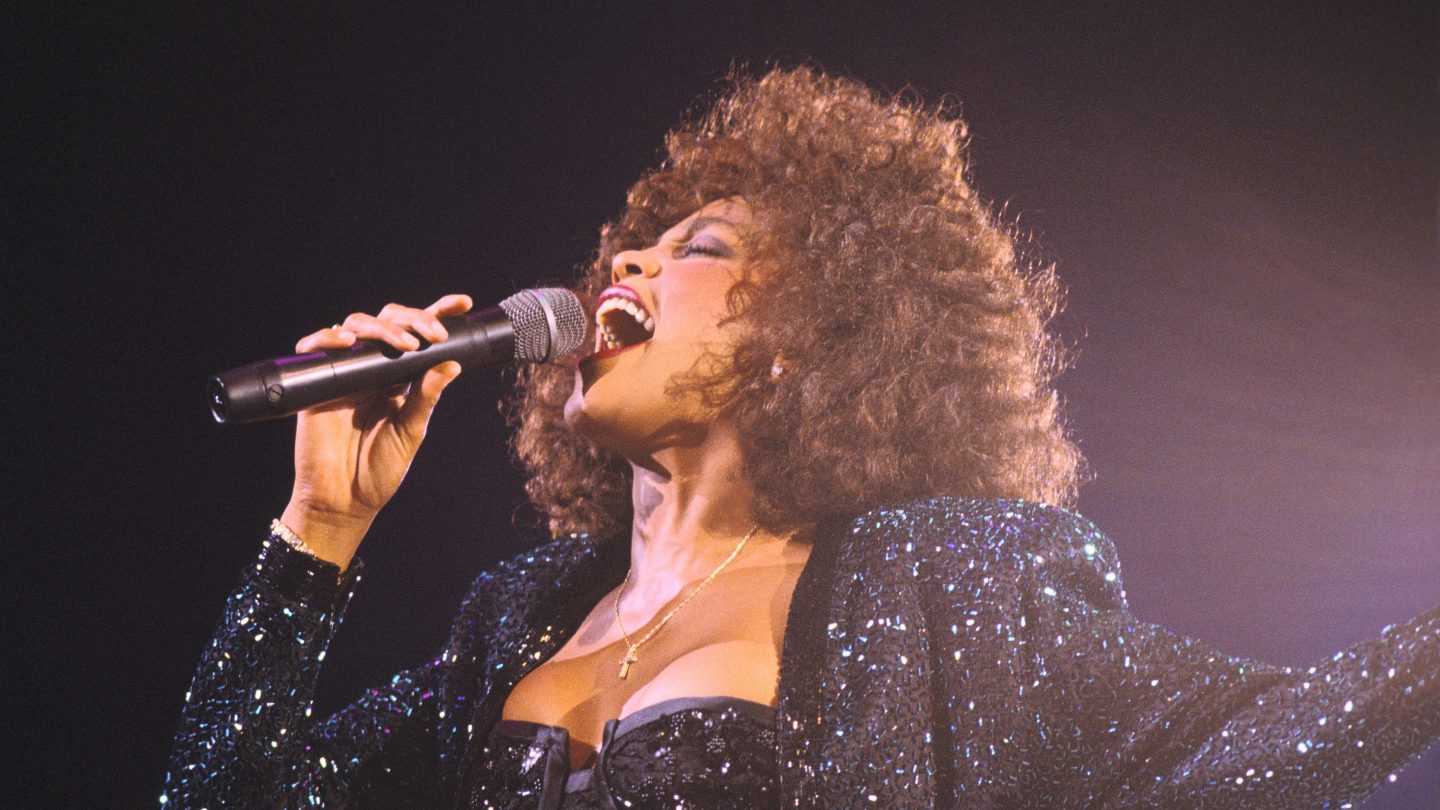 Another biopic about a towering female figure in entertainment is upon us. In December, Sony is bringing to theaters I Wanna Dance With Somebody, a biopic about the life and times of the late Whitney Houston, who will be portrayed by a Netflix star — Naomi Ackie, who you may remember from The End of the F***ing World.

On Thursday, September 15, Sony released a trailer for the movie, which you can check out below. It arrives in theaters on December 21.

“The greatest voice of our time has an even greater story,” Sony teases about the movie. “Discover the Whitney Houston you never knew in I Wanna Dance With Somebody, exclusively in movie theaters this December.”

The film will bring to a close a year for Sony that was dominated by titles including the Marvel superhero smash Spider-Man: No Way Home. It’s grossed $1.89 billion globally so far, making it the sixth-highest grosser ever.

In addition to Ackie playing the iconic singer, the I Wanna Dance With Somebody cast also includes Ashton Sanders as Bobby Brown and Stanley Tucci as record producer Clive Davis. The director is Kasi Lemmons, whose directorial credits also include 2019’s Harriet. And the title, of course, is taken from the name of one of Houston’s best-known and most beloved songs, recorded for her 1987 album Whitney.

As we alluded to above, meanwhile, I Wanna Dance With Somebody is also not the only female-focused entertainment biopic that the industry is buzzing about at the moment. This weekend, Netflix’s long-awaited Marilyn Monroe film Blonde, starring Ana de Armas, hits theaters — ahead of a release on the streaming service itself later this month, on September 28.