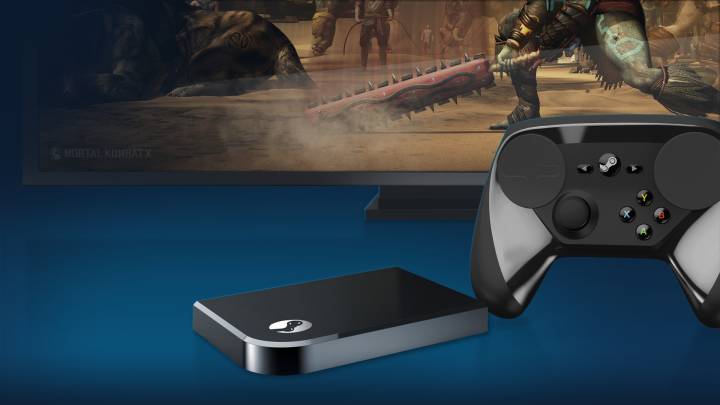 Valve Corporation on Wednesday announced two new free apps that will soon be available on mobile devices. Steam Link, the first of the two apps, allows gamers to stream PC games from their Steam library to Android and iOS devices while connected to a 5 GHz wireless network or a wired Ethernet connection. Valve says that the app will support the Steam Controller, MFi controllers and more, and that it will be available to download the week of May 21st.

Steam Link has existed for quite some time as a service attached to a proprietary set-top box and through Samsung smart TVs, but now the service will be available to anyone with a mobile device, free of charge. Valve hasn’t shared all of the details yet, but it sounds like a great way to bring your PC games around the house with you.

Does the Steam Link app have touch controls? Since it’s just streaming the game from your computer, does it matter how old your mobile device is? Will every Steam game be supported at launch? We don’t have the answers to any of these questions yet, but it looks like we’re only going to have to wait a couple more weeks to find out.

In addition to Steam Link, Valve is also preparing a Steam Video app for later this summer which will allow users to watch the thousands of movies and shows available on Steam from their Android and iOS devices on Wi-Fi or LTE. Steam Video users will also be able to stream content offline, in response to customer feedback.

Why these two apps were quietly announced via a press release on a random Wednesday in anyone’s guess, but as soon as we have a chance to get our hands on them (especially Steam Link), we’ll report back with impressions.