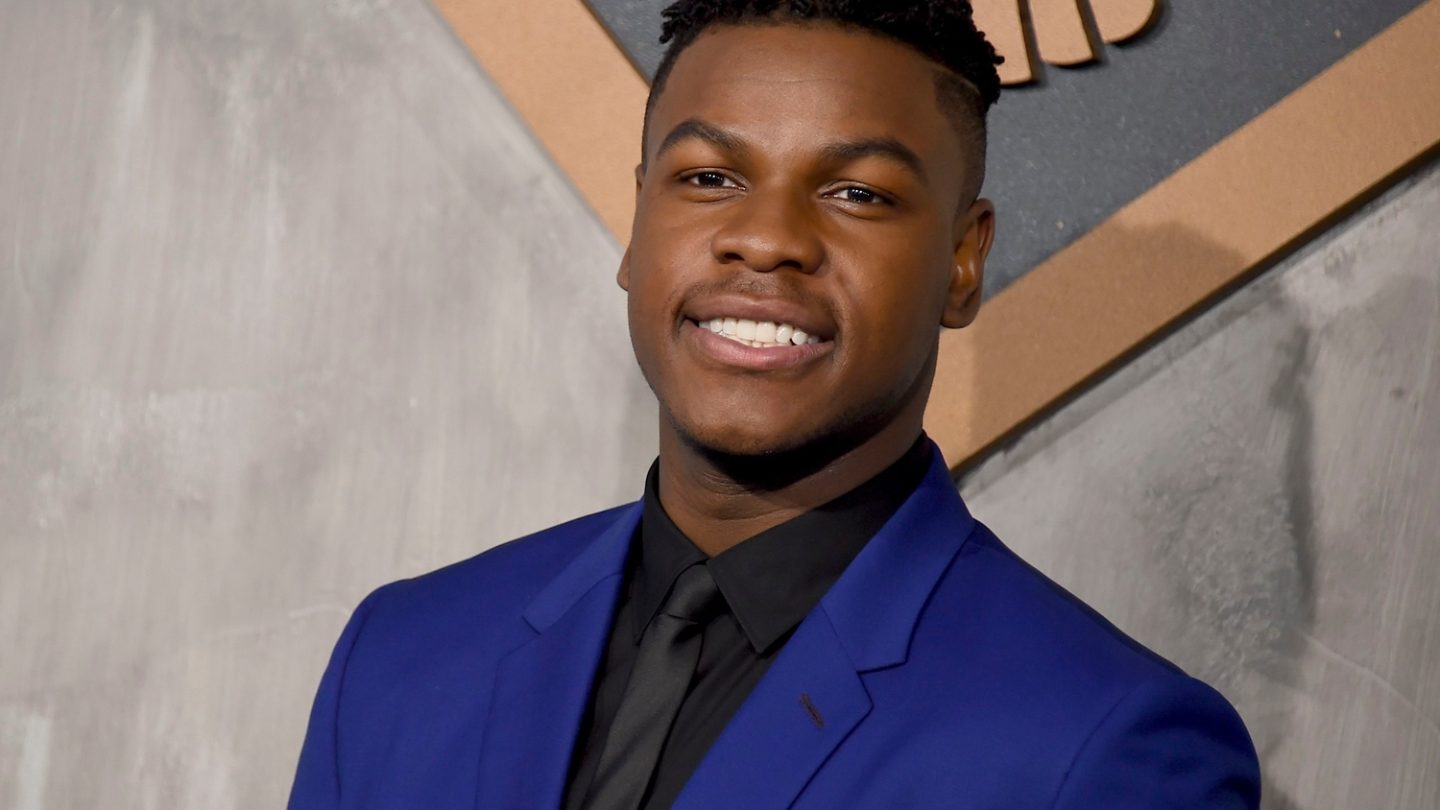 While making the rounds with the press in recent days to promote next month’s release of Star Wars: The Rise of Skywalker, director J.J. Abrams acknowledged an embarrassing slip-up behind the scenes that could have spelled disaster for the movie’s studio and its promotional efforts. One of the actors apparently lost their script, which ended up on eBay, but was thankfully recovered before it could be sold and make its way into the wild.

And now we know who the guilty party was. Actor John Boyega offered up the mea culpa during an appearance on Good Morning America, confirming that he’d left his script under his bed, went out partying, and promptly… forgot about it.

Boyega told the morning show he’d been in the process of moving apartments and decided to temporarily stash the script underneath his bed. “I was like, I will leave it under my bed and when I wake up the next morning, I will take it and then move,” he said. “But then my boys came over and we started partying a little bit. And the script, it just stayed there.

“And a few weeks after, this cleaner comes in, finds this script and puts it on eBay for like 65 pounds (equivalent to $84). The person didn’t know the true value.” Which is, indeed, the understatement of the year.

As luck would have it, a PR and marketing crisis was averted thanks to a company employee who spotted the script for sale and knew it was the real deal, stepping in to get it back before it could actually be sold. LucasFilm and Disney, as we noted earlier this week, typically go to great lengths to protect these films and preserve the secrecy around the storyline to clamp down on spoilers. As one example of that, only the main actors here actually had access to the full script, whereas supporting cast members like Keri Russell were allowed access to a partial script that only included their character’s lines. And, speaking of Russell, she told Entertainment Weekly she was only allowed to do that — to read her script — in a guarded room.

Mark Hamill has also talked in the past about having to wear monk-like clothes with hoods to keep drones from spotting you from above and perhaps learning some prized detail. So, with that level of secrecy, it’s no surprise Boyega admitted during his interview, which you can watch above, that “It was scary, I got calls from every official!” All’s well that ends well, however, and at least it would seem that the secrets don’t have to stay hidden for much longer, since the film is scheduled to premiere in US theaters on December 20.