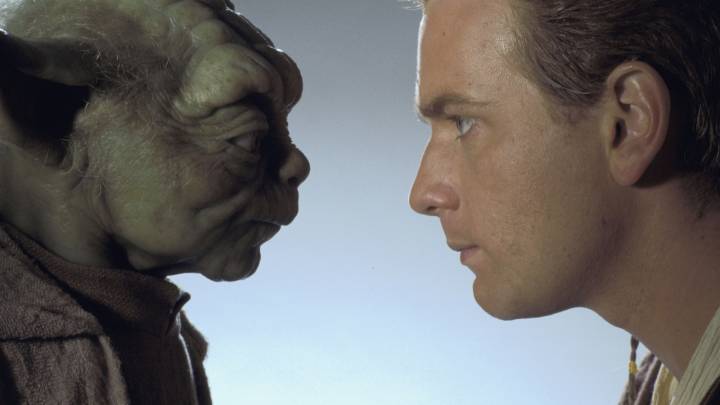 Han Solo isn’t the only Star Wars hero getting his own solo movie. On Thursday, The Hollywood Reporter learned that Stephen Daldry, best known for his work on Billy Elliot and The Hours, had been tapped to direct a standalone movie focusing on Jedi Master and Skywalker mentor Obi-Wan Kenobi.

Sources says that the project still has no script, as talks are still in the earliest stages. Providing Disney and Daldry are able to reach a deal, the director would reportedly lead the development and writing of the film alongside executives from Lucasfilm. There’s no indication yet if Ewan McGregor will reprise his role from the prequel trilogy (but we all have our fingers crossed).

The Obi-Wan movie is one of many spinoff films currently in some stage of development at Disney. The Han Solo movie hit some turbulence when directors Christopher Miller and Phil Lord were fired back in June, but Ron Howard is now running the show and the project has nearly wrapped.

Beyond the Han Solo film, two other Star Wars spinoffs reportedly set to come out in the coming years are one following the mystical alien Yoda and another highlighting fan favorite bounty hunter Boba Fett. Any year when we don’t have a new movie in the Skywalker saga, one of these movies will likely hit theaters, as the Han Solo standalone movie is set to next May.

The Hollywood Reporter notes that McGregor has stated in the past that he would be open to playing Obi-Wan again, but without a script, no actors can be attached to the project. In the meantime, while we wait for more news, Star Wars: The Last Jedi is set to arrive on December 15th.