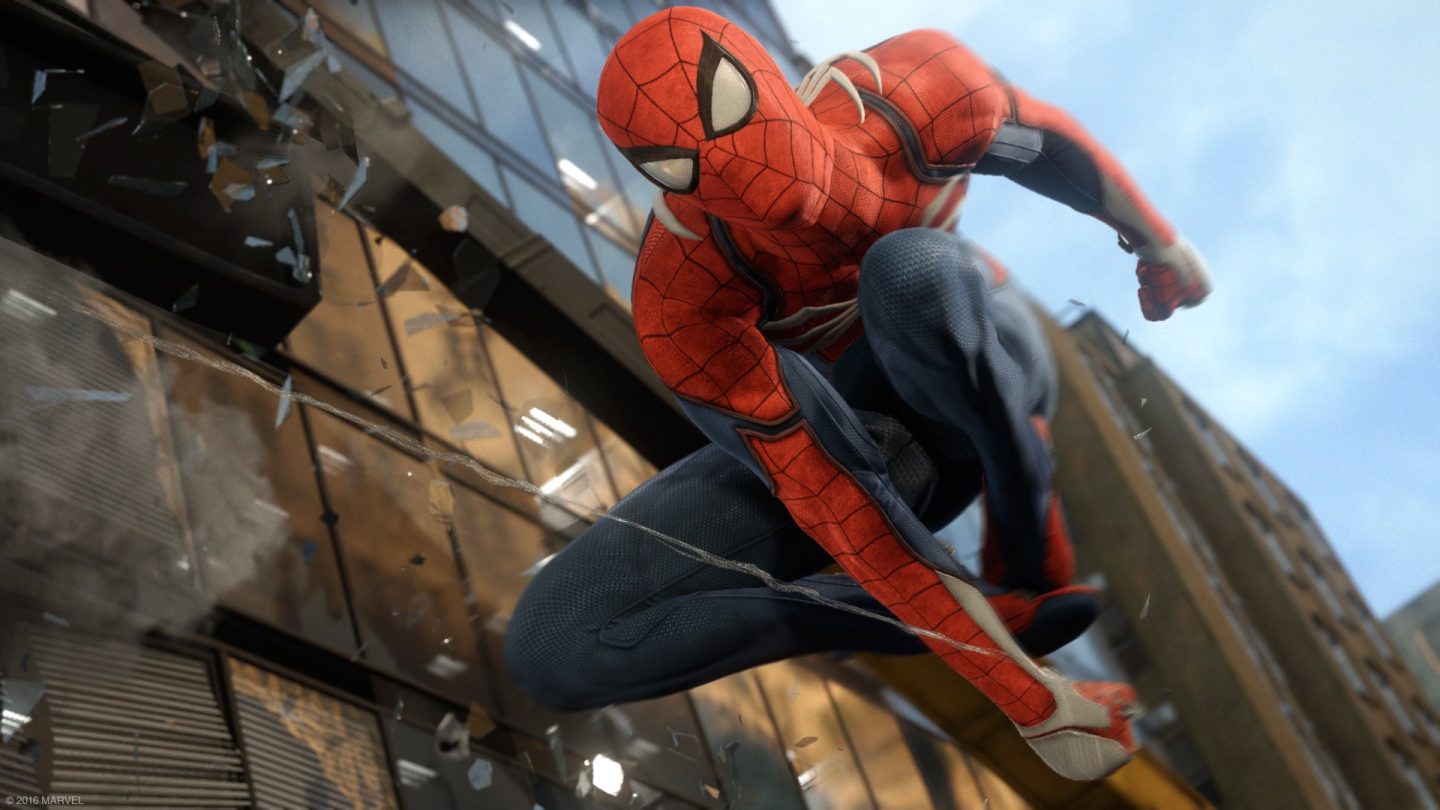 Nearly two years after Sony debuted the first trailer for Spider-Man on PS4 at E3 2016, Game Informer revealed the release date on Wednesday as part of its month-long coverage of the game. Spider-Man, which quickly became one of the most anticipated PS4 exclusives of the generation, will finally launch on September 7th.

Even after developer Insomniac Games showed off an extended gameplay segment at E3 2017 last year, it was still unclear if the game would be ready before the end of 2018. No one had actually gotten to play the game, so there was no way to know how far along in development Spider-Man actually was last summer.

While some of the previous Spider-Man games have been based on movies, Insomniac Games’ take on the Marvel hero will be totally original, following an older, more experienced Peter Parker. But we’re still going to see many of his friends and foes from the comics, though Insomniac says they will appear “in unfamiliar roles.”

There’s still plenty we don’t know about the game, but what we do know is that it will feature an open world, that your Spider-Man can level up, that some of the moveset is customizable, that Kingpin and Mr. Negative will both terrorize Spider-Man and that, yes, your webs will attach to buildings and objects when you swing around.

Game Informer has plenty more to share in the coming weeks (they had a chance to play through the game’s opening mission and explore New York City in-game), so be sure to keep checking their Spider-Man hub for more news.