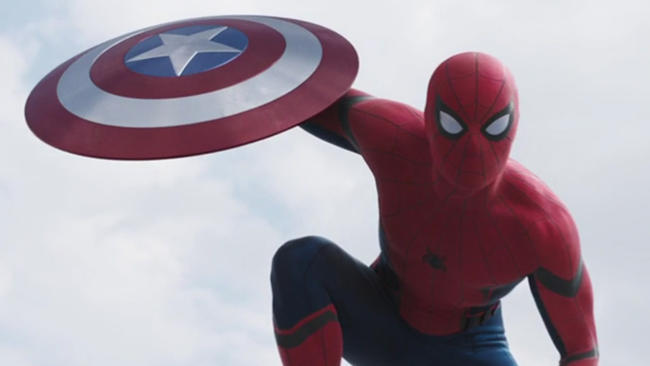 Despite the fact that Captain America: Civil War is only a month away, there’s another Marvel movie that has started creeping into everyone’s mind: the Spider-Man reboot. Now that the casting has been done and the hero himself has made an appearance in a trailer, fans of the web-slinger are getting excited.

DON’T MISS: The Internet is furious about this year’s ‘Walking Dead’ finale

To make matters even more interesting, the BBC recently noticed that Sony has registered a domain with the name SpiderManHomecomingTheMovie.com, possibly hinting at a title for the upcoming movie.

As Slashfilm explains, Homecoming was an arc of the Amazing Spider-Man comic book series, beginning with issue #252. In this arc, Spider-Man dons the black suit that eventually becomes Venom and several Avengers also make an appearance. This would be an interesting way to bring other MCU characters into Spider-Man’s solo film (as well as potentially redeem the on-screen portrayal of Venom).

Unfortunately, there’s no way to know exactly what the domain is referring to in the context of the movie. It could be that the team is using the comic arc as a platform to build on, or it could be a red herring, or it might even be in reference to the animated movie coming out in 2018.

Marvel’s Spider-Man reboot (Homecoming or not) will hit theaters on July 7th, 2017.