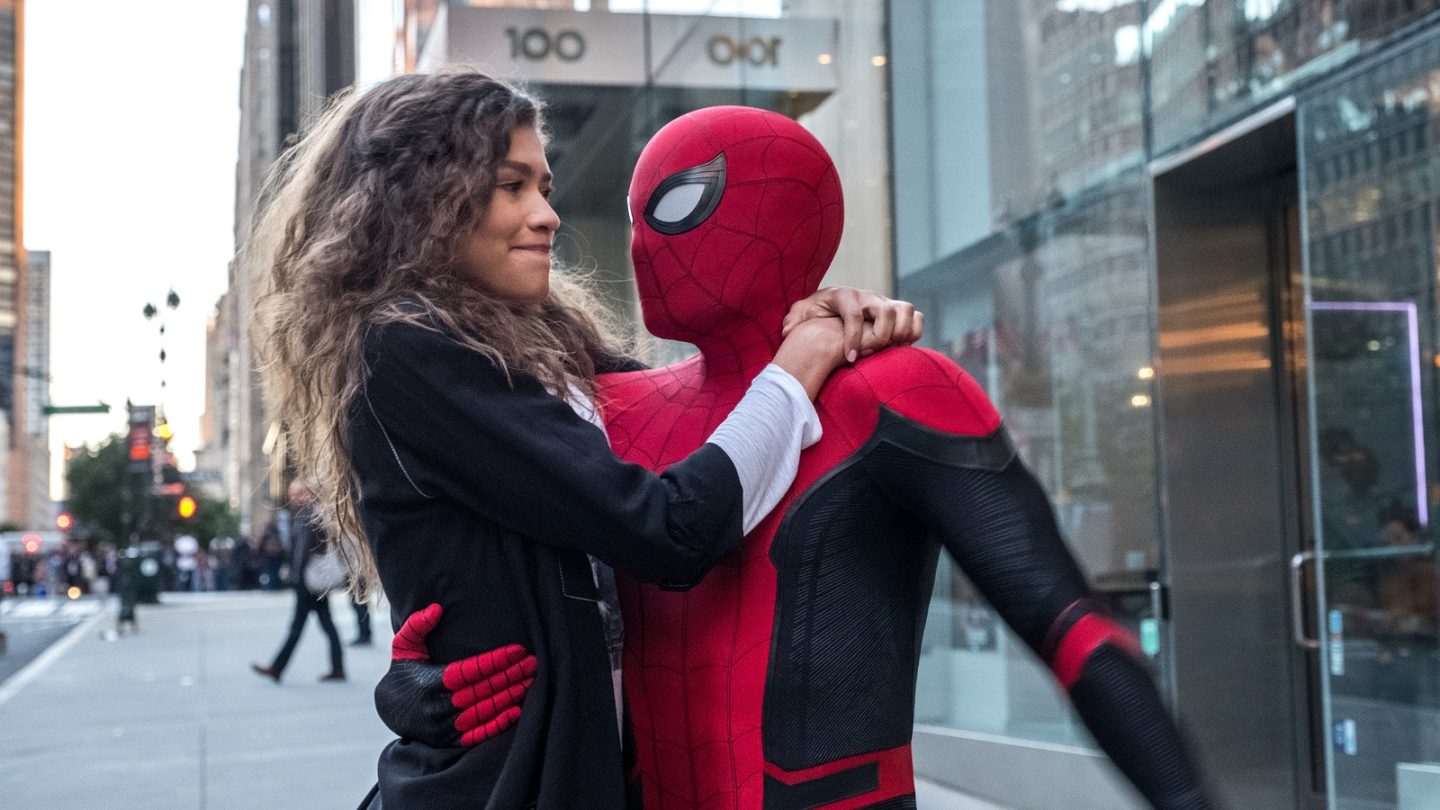 The Avengers: Endgame spoilers “ban” that the directors imposed before the film launched was lifted on Monday, and then Sony released the second trailer for Spider-Man: Far From Home. We’ve always known the film takes place after Avengers 4 in the official MCU timeline, and that’s why the first trailer Sony released was so confusing. Thankfully, the new clip explains exactly how Far From Home fits with events in Endgame. Yes, Peter Parker and all the people who were snapped away are back, and that’s not really an Endgame spoiler. We’ve always known the Avengers were going to beat Thanos in this movie and resurrect half of the universe. But that resurrection does cause some headaches for the MCU, and we’ll try to explain what all the “Infinity snaps” in Endgame mean for upcoming Far From Home movie. If you haven’t seen Endgame, you should know several spoilers from the film follow below.

When Hulk snapped his fingers in Stark’s nano gauntlet, he was under clear instructions to bring back every living being that was snapped away five years earlier when Thanos used his Infinity Gauntlet. Hulk wasn’t supposed to alter anything that happened during those five years, which was Tony’s condition for taking part in the time heist. Before accusing Tony of thinking only about himself and his family, remember that this was the only way. Everything needs to happen in this order to get everyone back, regardless of whether or not it’s a happy ending for everyone.

As we can see in Endgame, Doctor Strange, Spider-Man, and the Guardians were resurrected on Titan, and they reached Earth via a portal that Strange made. That means the people who vanished reappeared in the same places where they died.

However, because this is the Avengers’ snap, Hulk probably made sure that people would not reappear in mid-air or any other dangerous places where they might have died five years before that. Hulk must have delivered his request to the Stones in such a manner that all the beings there were killed would be resurrected in safe surroundings.

Which brings us to the helicopter scene.

When Thanos snapped his fingers, 50% of all sentient beings were killed instantly all over the known universe. Including the pilot of the helicopter seen in the Infinity War post-credits scenes. Let’s revisit it:

For a long time, I thought that the Snap might have resulted in collateral damage, but I believe I was wrong. Knowing what now we know about Thanos, however, I have changed my mind. Thanos may be mad and all that, but he’s also fair, honest, and wants perfect balance in the universe. When he tells the Stones to kill half of living beings, he wants precisely 50% of them to die, not around 50%.

I now think that not only the helicopter pilot die in that crash, but all the passengers, as well as everyone who could have been killed by the resulting explosion, or when debris hit the ground. All these people must have been turned to dust before dying any other horrible death. Five years later, they would then be resurrected near the place where they vanished. The helicopter pilot wouldn’t reappear in mid-air where he died. Instead, he’d pop up on the ground or inside that building.

Apply this to the whole universe and not just that helicopter, and it all makes sense. It’s also understandable why the entire vanishing thing doesn’t happen simultaneously. For example Tony sees everyone disappearing on Titan in steps. That’s how he’s able to interact with Quill, Strange, and then Peter. The same goes for Nick Fury who dies after seeing Maria Hill turn to dust in front of him.

It’s as if the Stones were taking life away from the universe in different stages, to make sure there would be a perfect 50% cut. That way, the Stones would progressively wipe life away without causing any collateral damage. There would not be any other deaths caused by the Snap. Instead, the Stones would simply turn potential victims of fatal accidents like the helicopter crash to dust.

This brings us to Far From Home trailers where we see several characters from Homecoming still alive and still in college. As we’ve learned from Endgame, the people who vanished have not aged five years, as is the case for everyone who survived the first Snap.

That’s why Peter is still in high school at the end of Endgame, and that’s where he’ll be in Far From Home. But how is it possible for so many of his classmates to be still alive? The most straightforward answer is that it’s all a coincidence. And that would be good enough. Everyone alive in Infinity War had a 50% chance of dying when Thanos used the Infinity Gauntlet.

The slightly more complicated answer might be that all of the returning Homecoming characters, MJ and Ned included, were in the same place when the Snap occurred. They may have been in a school bus whose driver vanished. And if that happened, then everyone on the bus would have been turned to dust as well. Maybe they were riding the same bus that Stan Lee’s Infinity War character drove. We do know that the battle in Wakanda takes place during the day, which means it’s anywhere between early morning and late afternoon in New York when the Snap takes place.

The point is that Far From Home does need some familiar faces aside from Peter, so Marvel had to find a way to make sure some of Peter’s friends are still 16, just like him. Hopefully, Far From Home will also show us a few of his acquaintances who are now five years older.