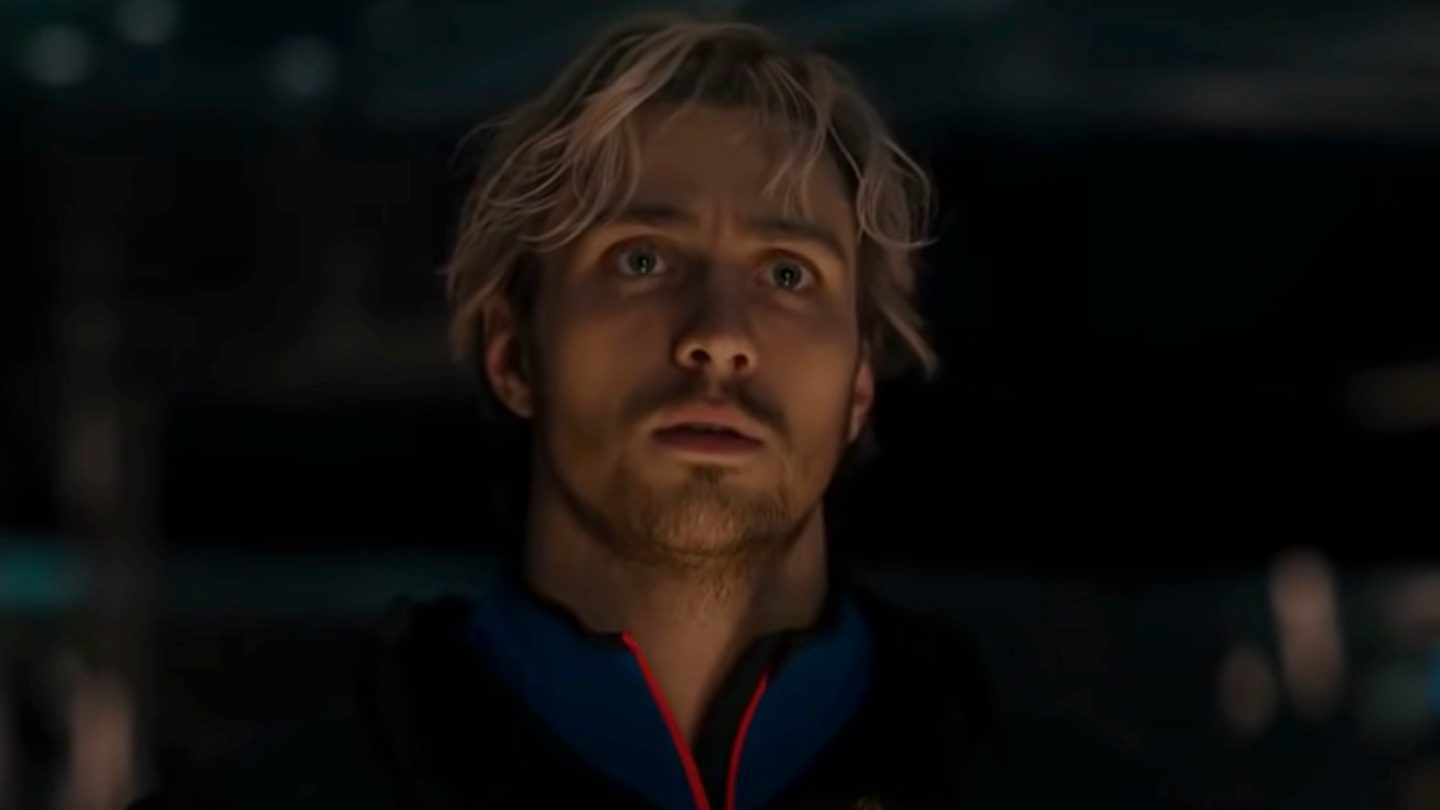 The Marvel Cinematic Universe is packed with an incredible number of well-known Hollywood stars in the various films and TV shows released so far. The MCU has also made huge stars of many lesser-known actors. Marvel is nowhere close to being done adapting stories from its massive comics collection. Phase 4 will be busier than anything attempted so far, as Marvel is now producing an increasing number of films and TV series that will feature brand new superheroes and villains. For the first time since setting up its bold MCU plan, Marvel can finally utilize some of the most popular characters from the comics, including the Fantastic Four, X-Men, and Deadpool. On top of that, there’s the renewed partnership with Sony that will help Marvel tell a story unlike anything ever made when it comes to Spider-Man films.

Even though Marvel has been casting new faces for some of the upcoming recurring characters we’ll see in the MCU, there might be cases where the same actor will play different characters. Gemma Chan is one such example: she’ll play a superhero in the upcoming Eternals after appearing in a supporting role in Captain Marvel. But the most surprising example concerns an actor who played an actual member of the Avengers team member. We’ve been dying to see him in the MCU again, and now we will… but he’s coming back to the Marvel universe as an entirely different character.

Sony has chosen the actor who will play Kraven the Hunter: Aaron Taylor-Johnson. As you’ll recall, he already played Pietro Maximoff/Quicksilver in Avengers: Age of Ultron. He had one of the shortest on-screen Avengers careers because Maximoff was killed during a battle with Ultron. We were expecting a Taylor-Johnson cameo in WandaVision earlier this year, but Marvel snuck in Even Peters as Quicksilver in the TV show to confuse the audience.

The fact that Sony cast Taylor-Johnson as the well-known Spider-Man villain seems to cement the idea that he won’t be back as Quicksilver. This is disappointing because the character might be dead in the main timeline, but we’re just about to explore the multiverse, starting with No Way Home later this year.

Sony and Marvel have yet to reveal whether Kraven will appear in Spider-Man 3, but it makes sense that this particular character would be involved with hunting down Peter Parker (Tom Holland) now that the world thinks Spider-Man is a criminal. Not to mention that Sony desperately needs this MCU connection to turn its SPUMC into a success at the box office.

J.C. Chandor set to direct Sony’s upcoming Kraven the Hunter film. The movie is slated to premiere on January 13th, 2023, joining Sony’s increasing collection of movies from the Spider-Man universe. Also included in the universe are the Venom and Morbius franchises — and Sony is already using the MCU’s Spider-Man to market them.

EXCLUSIVE! Yes, Aaron Taylor Johnson is playing Kraven The Hunter in a Sony movie & I got thoughts… BUT Kraven's not just doing that movie. Kraven the Hunter IS part of Spider-Man: No Way Home – Remember where you heard it 1st 😎 Share the details https://t.co/uPbodugVP1 pic.twitter.com/OeJozSC82b

Word on the street is that Kraven will make an appearance in Spider-Man: No Way Home, which means Taylor-Johnson might soon come face to face with at least one member of the Avengers. Spider-Man 3 will feature at least two Avengers from the main timeline, Holland’s Spider-Man and Benedict Cumberbatch’s Doctor Strange.

There’s no way to confirm Kraven’s appearance in the next Spidey movie at this time, and Sony isn’t likely to spill even more secrets about No Way Home. Everyone knows at this point that No Way Home will be a multiverse film that will feature several Spider-Man versions and villains from the old movies. It’s the perfect way to advance Marvel’s interest in developing the multiverse for future Avengers crossovers as well as Sony’s desire to link up its previous Spider-Man films to the newest movies.