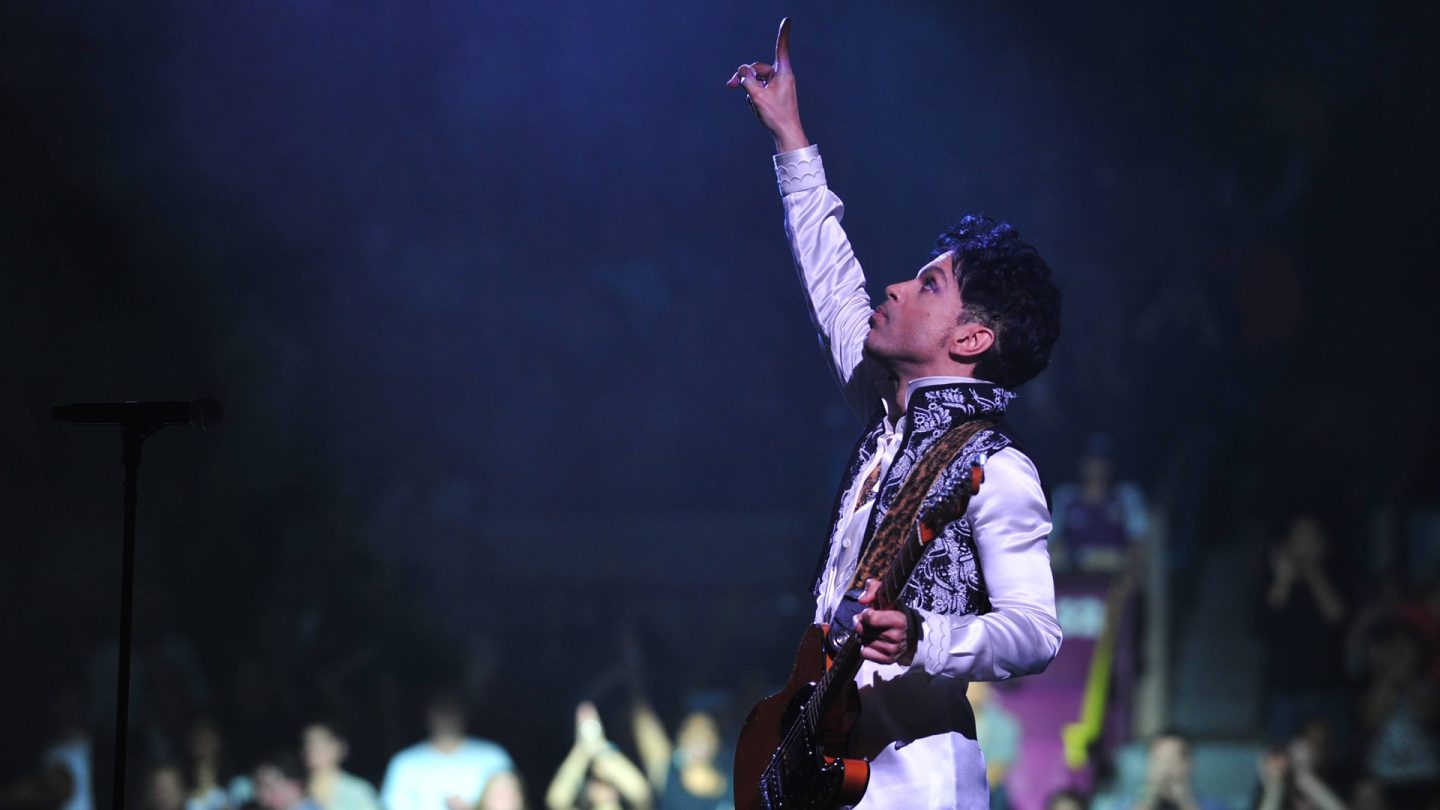 Beloved artist Prince passed away last week, shocking fans all over the world. We’ve seen various tributes since then, and Saturday Night Live dedicated an entire hour-long episode to the late musician. Don’t worry if you missed it, because you can watch the entire thing online for free.

“Prince has been a special presence here at Saturday Night Live for the last four decades, from his debut on the show as a 22-year-old in 1981 to his surprise performance at the after party for the SNL 40th anniversary,” Jimmy Fallon said in the episode’s opening monologue. “Tonight we wanted to pay tribute to him by looking back at his performances on the show over the years and by remembering what he meant to us.”

Fallon continued, “Other people may have been on the show more times or performed more frequently, but there was always something different about a Prince performance: It was special, it was an event. It was Prince. Times have changed, styles have come and gone, but no matter what, Prince has never not been cool.”

SNL also prepared special segments featuring Prince, played by Fred Armisen. One of them, featuring Maya Rudolph as Beyonce, Amy Poehler as Nancy Grace, and Shia LaBeouf as Tobey Maguire, can be seen in this embedded video:

The full SNL episode dedicated to Prince is available on Hulu, and you can also stream it on NBC.com for free.