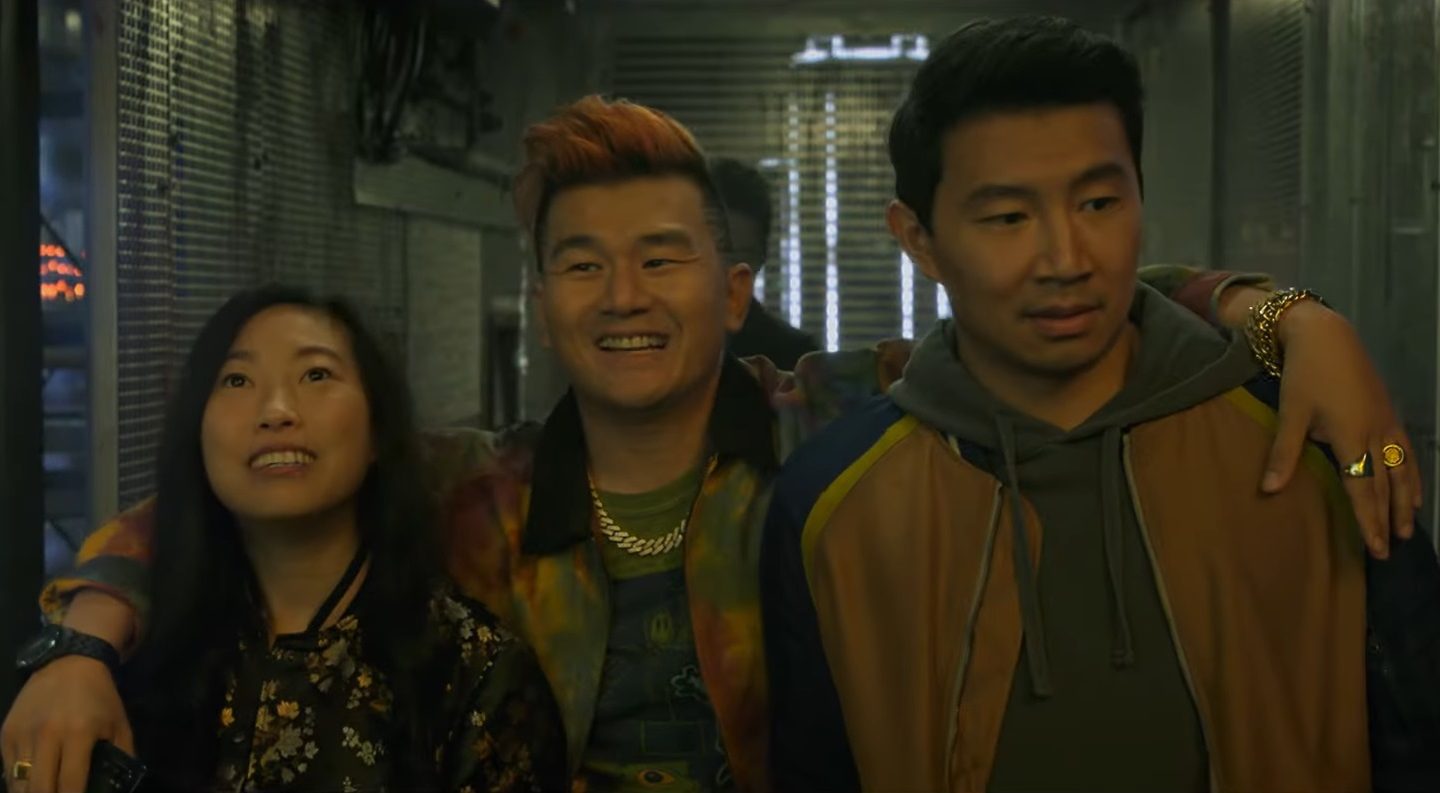 Marvel released Shang-Chi and the Legend of the Ten Rings in theaters on September 3rd. It is just the second Marvel Cinematic Universe movie to take place after the events of Avengers: Endgame. (Spider-Man: Far From Home is the other.) Marvel needed to take this opportunity to start laying the groundwork for Phase 4 while also introducing a brand new hero. Marvel had a lot to juggle when it came to telling this story. And yet, Marvel still had time to sneak a fun Black Widow cameo into Shang-Chi that helps connect the movie to the rest of the MCU.

This might be one of Marvel’s most elusive cameos to date. I certainly didn’t notice it until Comic Book Resources pointed it out. Early on in the movie, Shang-Chi and his friend Katy arrive in Macau in search of Shang-Chi’s sister. They enter an underground fight club where we see, among other things, Wong fighting the Abomination. But moments before that, Shang-Chi and Katy pass a number of “low-level fights” taking place in closed rooms. The last one that they witness is between a glowing man and a woman named Helen. You can watch the scene below:

Helen just so happens to be played by Jade Xu, a 3-time Wushu World Champion. She also played one of the Widows in the Black Widow movie. Natasha Romanoff freed those Widows by defeating General Dreykov, and this is the first time that we’ve seen one since then.

It’s clearly not the most significant cameo in MCU history, but it serves a purpose. For one, we know that the end of Black Widow was more than just a loose thread. This might be the first time that we see another Widow pop in an MCU movie, but it won’t be the last. It also puts the movie more firmly in the universe Marvel has been building all these years. Much of this movie explores stories and ideas that are disconnected from those we’ve seen the studio build over the last decade.

Of course, this leaves us with another big question: How important are the freed Widows? We know that we will see Yelena Belova again in the new Hawkeye series on Plus this November. Will the other Widows have a role to play as well? Could the Widows get their own show on Plus in the future? We don’t have answers to any of these questions, but we’re anxious to find out.