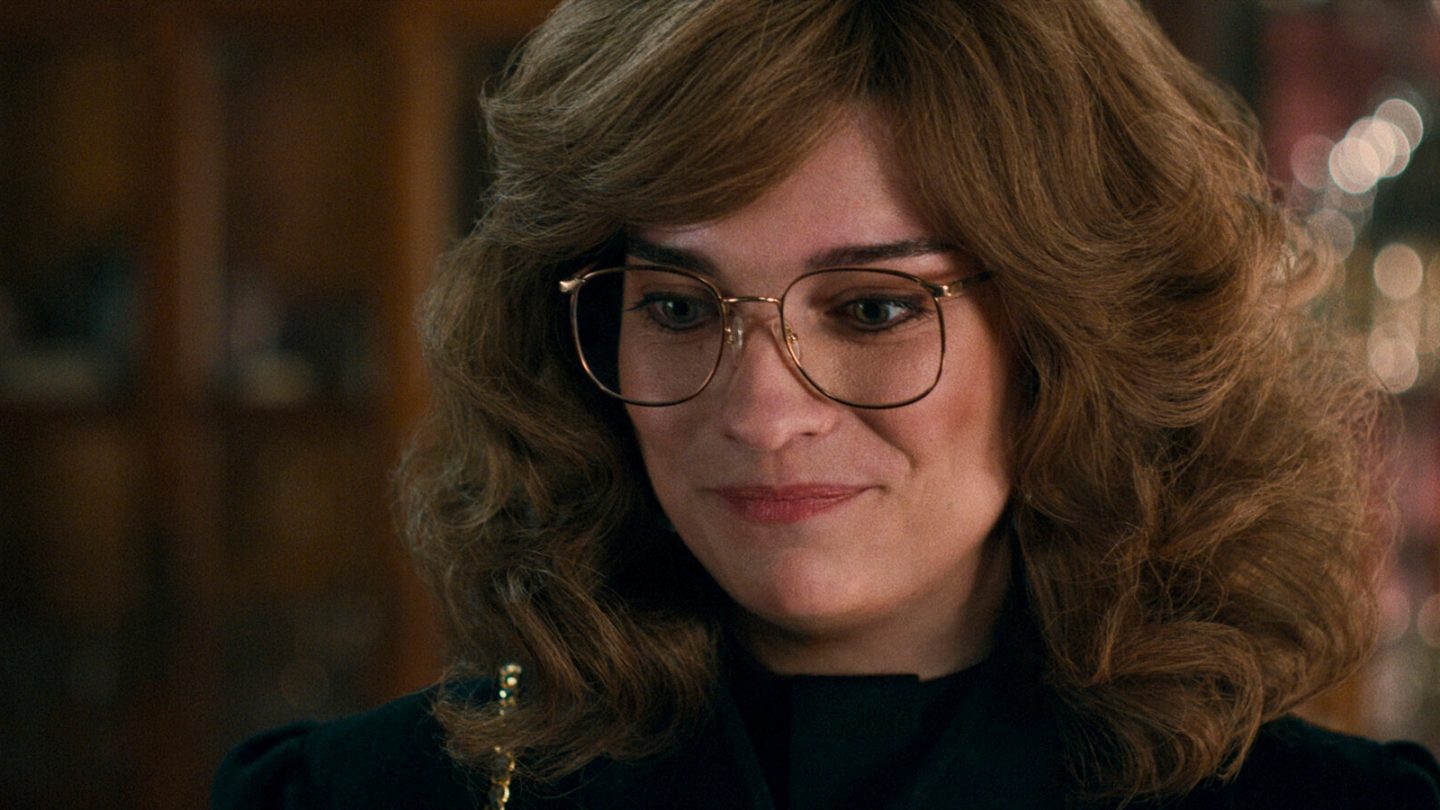 Netflix is dealing with a devastating wave of bad news at the moment. The streamer’s stock price, for example, sunk almost 40 percent as of mid-day on Wednesday, April 19. It’s a byproduct of this week’s earnings results, which showed Netflix losing subscribers for the first time in more than a decade. The company has also confirmed it might launch ads on the platform. Still working in its favor, though? Strong Netflix originals like Russian Doll, which came back this week for its much-anticipated Season 2.

The quality of Netflix originals like this timeline-bending hit starring Natasha Lyonne that debuted in February 2019 are, indeed, what separates the streamer from content-stacked rivals like HBO Max and Disney Plus that are increasingly coming after Netflix’s crown in a big way. That said, let’s talk for a moment about Russian Doll, specifically, which debuted on Netflix on Wednesday.

What is the plot of Russian Doll?

“Discovering a fate even worse than endless death, this season finds Nadia and Alan delving deeper into their pasts through an unexpected time portal located in one of Manhattan’s most notorious locations. At first they experience this as an ever-expanding, era-spanning, intergenerational adventure but they soon discover this extraordinary event might be more than they bargained for and, together, must search for a way out.”

Season 2 also has one episode less than last time (seven, as opposed eight). But they’re all still around half an hour long or so.

If you need a refresher on Season 1 in order to get caught up before proceeding with the new episodes, you can check out this video from Netflix. It’s just under three minutes, and is an excellent recap of the action from last time. “Russian Doll Season 2 is absolutely brilliant, and a complete mind-f**k,” one Twitter user raved. “I think I need another watch of it to entirely digest it like I did with season 1, and my god I can’t wait to. Absolutely incredible telly — one of the single best shows ever made.”

Over at the review aggregation site Rotten Tomatoes, meanwhile, Season 2 of Russian Doll currently enjoys a perfect 100 percent critics score. That’s as of the time of this writing, on Wednesday, April 20.

The score is based on reviews from 34 critics so far, like this one from The Los Angeles Times. “Russian Doll turns somersaults to get where it’s going, but its conclusions are emotionally unambiguous and universally useful and consonant with the previous season’s themes of attachment and surrender.”