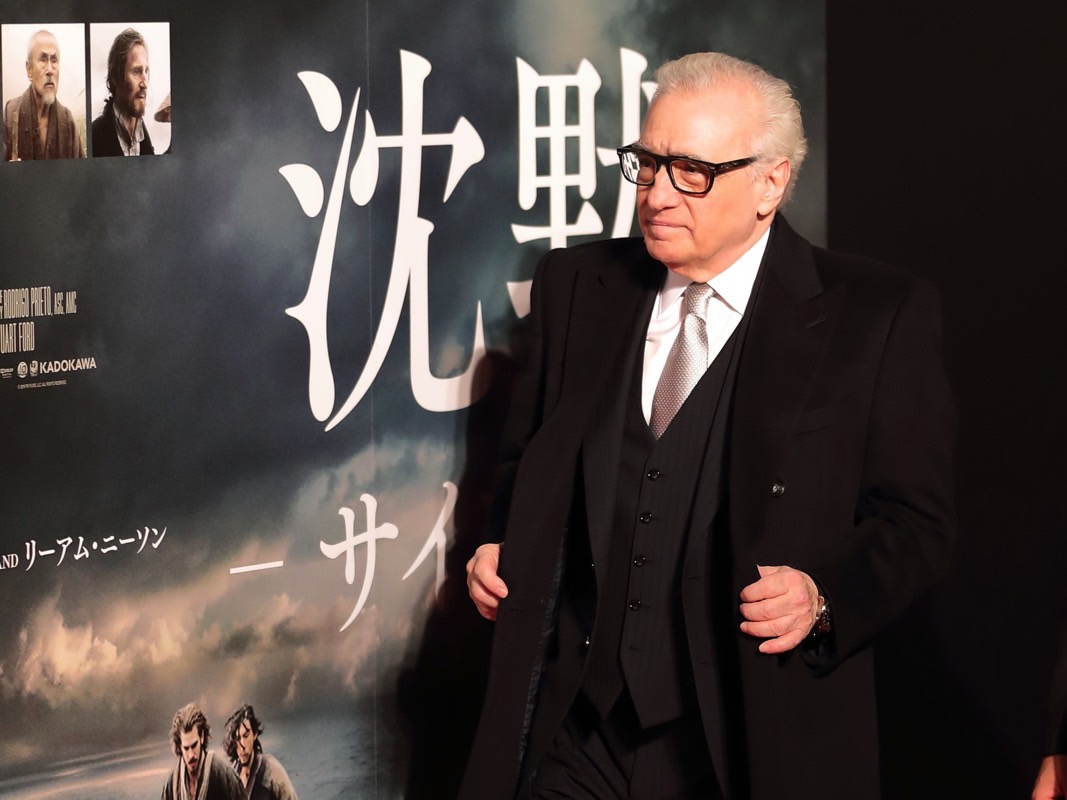 Rotten Tomatoes is the go-to site for movie fans who need help choosing what film to see next. But the scores on the movie review site, known as Tomatometer ratings, aren’t necessarily useful or indicative of a movie’s box office performance.

And who better than highly acclaimed movie maker Martin Scorsese to review Rotten Tomatoes. Spoiler: he just gave the site a rotten review.

Scorsese penned an opinion piece on sites like Rotten Tomatoes (he also targeted Cinemascore) to express his discontent with the way the movie review industry works. Or, at least, a part of it.

The problem is, Scorsese says, that people in the industry care too much about box office numbers. And that’s why sites like Rotten Tomatoes proliferated.

Scorsese’s “review” of movie review sites is just as harsh as some would expect, given his expertise in this particular domain. But he does have an actual point that online reviews aren’t necessarily the best:

Box office is the undercurrent in almost all discussions of cinema, and frequently it’s more than just an undercurrent. The brutal judgmentalism that has made opening weekend grosses into a bloodthirsty spectator sport seems to have encouraged an even more brutal approach to film reviewing. I’m talking about market research firms like Cinemascore, which started in the late ‘70s, and online “aggregators” like Rotten Tomatoes, which have absolutely nothing to do with real film criticism. They rate a picture the way you’d rate a horse at the racetrack, a restaurant in a Zagat’s guide, or a household appliance in Consumer Reports. They have everything to do with the movie business and absolutely nothing to do with either the creation or the intelligent viewing of film. The filmmaker is reduced to a content manufacturer and the viewer to an unadventurous consumer.

These firms and aggregators have set a tone that is hostile to serious filmmakers—even the actual name Rotten Tomatoes is insulting. And as film criticism written by passionately engaged people with actual knowledge of film history has gradually faded from the scene, it seems like there are more and more voices out there engaged in pure judgmentalism, people who seem to take pleasure in seeing films and filmmakers rejected, dismissed and in some cases ripped to shreds.

The filmmaker further argues that movies like the recently released Mother!, may be treated unfairly and that reviewers may not always understand what it means to make movies in a certain manner. As for the future of movie reviews? It’s not written yet.

“Tomatometer ratings and Cinemascoregrades will be gone soon enough. Maybe they’ll be muscled out by something even worse,” he said. “Or maybe they’ll fade away and dissolve in the light of a new spirit in film literacy.”