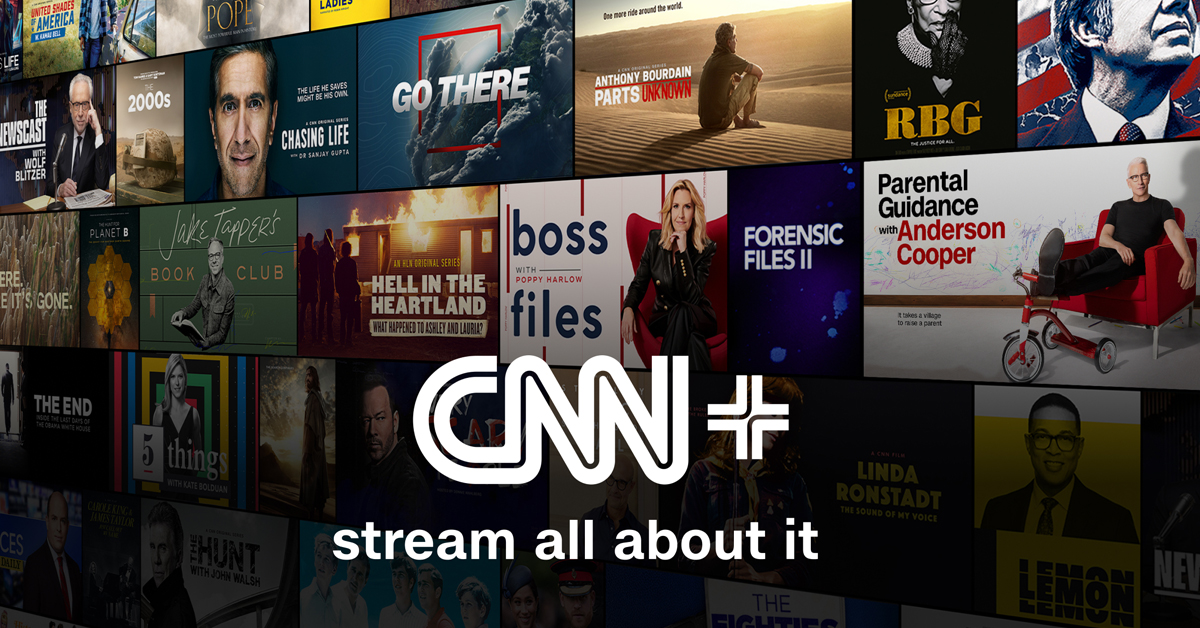 One of the reasons Roku is such a popular platform is the sheer number of apps it offers. And this week, Roku’s library grew even larger as CNN Plus joined the platform. If you’re a news junkie, you may have already known CNN was preparing to launch its own streaming service. If not, now you do. CNN Plus is now available in the CNN app on the Roku Channel Store. You will have to subscribe in order to gain access.

CNN Plus comes to Roku

CNN Plus officially launched on Tuesday, March 29th. That was the first day subscribers had access to its wide range of live and on-demand offerings. Now, two weeks later, anyone with a Roku TV or streaming player can watch along as well.

Late last month, CNN revealed its daily programming schedule of live weekday shows, which will seemingly feature some of the top talent from the network:

There will also be weekly shows from hosts such as Anderson Cooper, Poppy Harlow, Jake Tapper, and Don Lemon. CNN Plus will have its own original series as well, launching with The Land of the Giants: Titans of Tech and The Murdochs: Empire of Influence.

Future shows still in production include Eva Longoria: Searching for Mexico and The Untitled Alison Roman Project. They will be available on CNN Plus later this year.

Of course, many people already pay for too many streaming services. If you count yourself among them, you might be looking for some cheaper or free alternatives. Thankfully, Roku has plenty of those on offer as well, including a service of its own.

Earlier this month, Roku announced 16 linear channels that it was adding to its free streaming service, The Roku Channel. Here’s the full list of channels:

Beyond the new channels, Roku is also rolling out a major software update soon. Roku OS 11 should be available in the coming days, bringing a bunch of new features to supported Roku devices. The new features include Photo Streams, new sound modes, and a refreshed mobile app. Check this article to find out how to update your Roku.