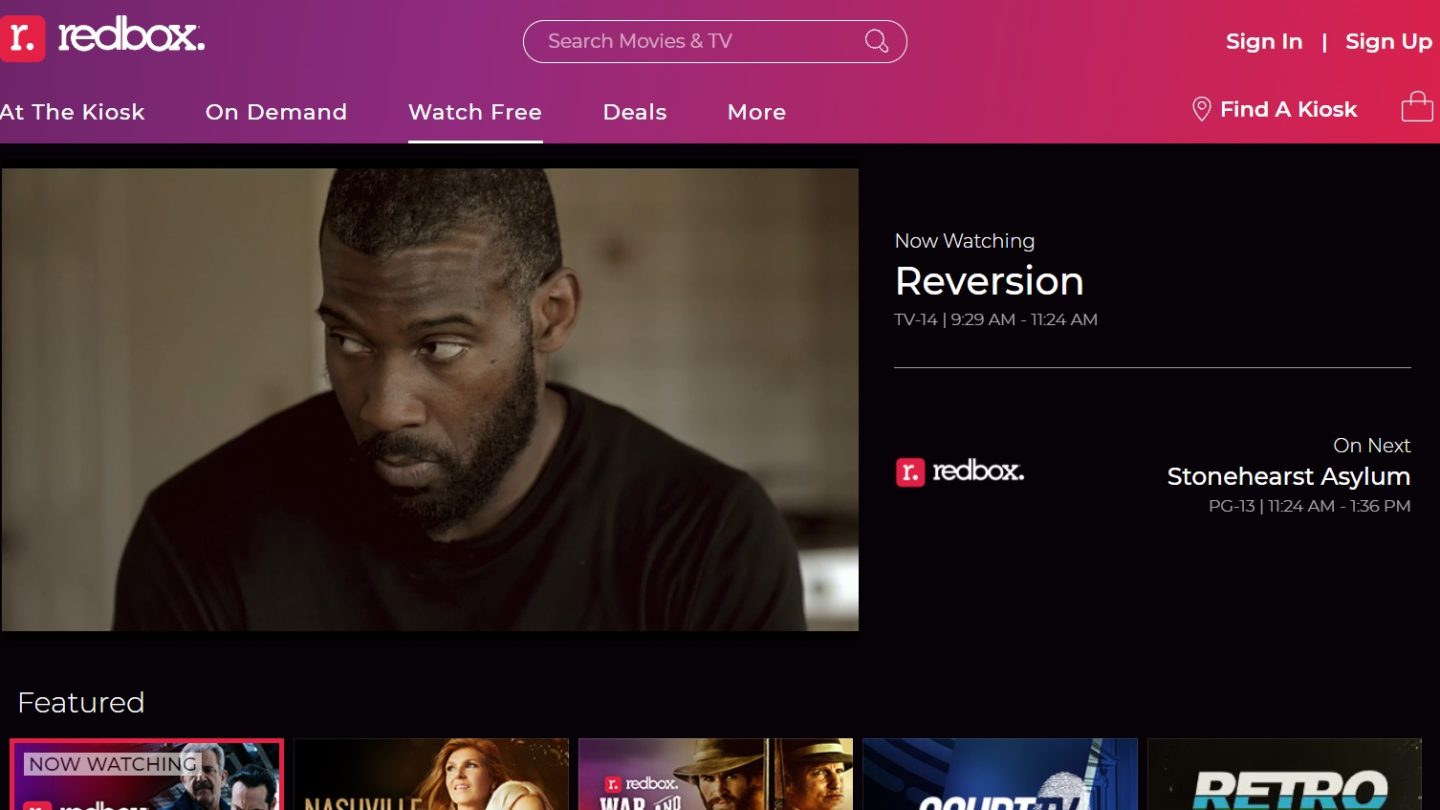 Well, it does! The movie rental company also offers a ton of free movies and shows on demand. Plus, Redbox streams a bunch of free live TV channels.

Redbox is one of many companies that has jumped on the free ad-supported streaming TV (FAST) train. And this week, the company announced that it will add more than 20 new FAST channels to its lineup. The additions will include local news, horror movies, kids shows, and more.

“This is the largest increase of new, free streaming channels in Redbox’s history,” Chris Yates, General Manager of Redbox On Demand, said in a press release about each of the new FAST channels coming to the service. “From local news to some of the best kids shows, there is even more programming for everyone to enjoy. We’re excited to see these channels go live soon.”

Here are the 20+ new FAST channels that you can soon stream through Redbox On Demand:

The company says its new free live TV channels will be available on Redbox On Demand in the coming weeks. You can sign up for the streaming service free of charge on Redbox.com. Redbox’s streaming service is accessible on virtually every smart device. Supported devices include smart TVs, streaming boxes and sticks, phones, tablets, consoles, and computers.