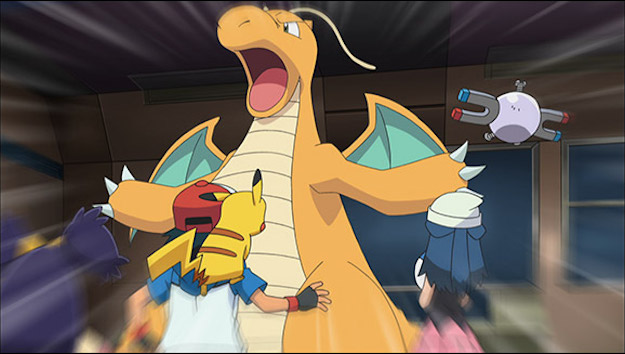 As popular as Pokemon Go has become, it’s always been equally obtuse. Without spending a significant amount of time doing research on the internet, you probably wouldn’t know how to catch a Pikachu as your starter, how to determine the power levels of your creatures or how to decipher the new appraisal feature.

Another question that most trainers have: how do I know when a Pokemon is going to spawn? You’re obviously less likely to find a Blastoise than you are a Pidgey, but what are the actual spawn rates for each individual Pokemon?

We finally have the answers, thanks to some dedicated fans.

On Friday morning, Pokemon Go Hub published a detailed chart of spawn rates for all 151 Generation I Pokemon, from Bulbasaur to Mew. The team says that is created the chart using 100 million data points, with the percentages being calculated on a rolling basis from week to week.

Here are the spawn rates for the three starter Pokemon and their respective evolutions. Now you can see why everyone wants a Charizard so badly:

It’s a fascinatingly bleak chart, but utilizing the most active spawn times, you just might find that rare Pokemon you’ve been looking for this whole time.