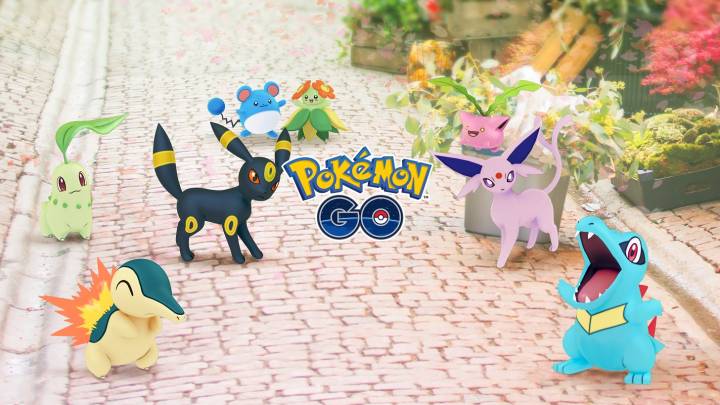 That didn’t take long. As of Thursday evening on the East Coast, 80 new Pokemon from the Johto region are now available to catch in Pokemon Go. Niantic announced that new Pokemon would roll out soon on the app on Wednesday morning, but we didn’t think that the team meant it would be ready within 48 hours.

As Niantic revealed in its blog post, the new update brings 80 creatures from the Gold and Silver entries of the Pokemon franchise to the mobile game. Full release notes were published shortly after the update arrived:

We knew about the new Pokemon, the Berry carousel and several of the other features on that list, but there are some surprises as well. For example, we didn’t know that gender-specific Pokemon were coming to Pokemon Go this early. We also didn’t know that bonus candies would be awarded for catching evolved Pokemon, but a datamine revealed that a night map and new music would be coming to the game.

There are probably more secrets to discover as well, so stop reading and get downloading:

We’ll update this post if any other shocking revelations are made within the next few hours.

UPDATE: It appears that the servers aren’t handling the update all that well:

We're currently seeing an incredible number of Trainers logging in. Thanks for bearing with us as we address latency issues!