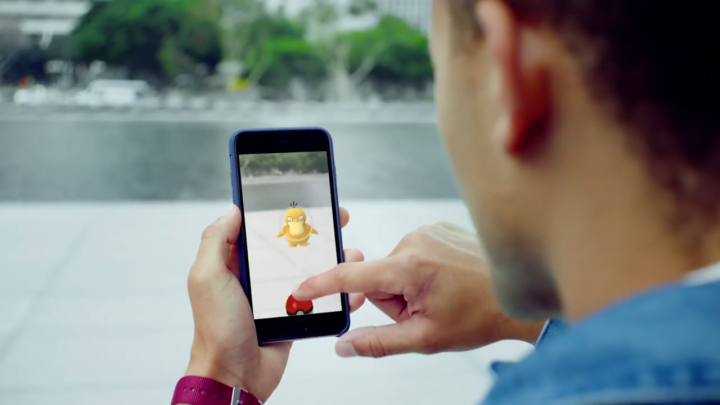 Are you still trying to catch ’em all? Did you think you were getting close to catching ’em all? Well, Pokemon Go fans, we have good news and bad news — and it’s all the same news. Niantic on Wednesday announced that the company is adding more than 80 new creatures to its wildly popular augmented reality game, Pokemon Go. That means players around the world will have a horde of new Pokemon to track down and wrangle, injecting some new fun into the game that first swept the nation (and the entire world) early last summer. On the flip side, the news also means that hardcore Pokemon Go players who thought that they were getting close to catching ’em all now have a tremendous amount of new work to do.

Niantic on Wednesday morning announced in a press released that more than 80 new Pokemon from the popular Pokemon Gold and Pokemon Silver games will join the cast of characters in Pokemon Go at some point this week.

“These include Pokémon originally discovered in the Johto region from the Pokémon Gold and Pokémon Silver video games, including Chikorita, Cyndaquil, and Totodile,” the company said. “Trainers will encounter these Pokémon ‘in the wild’ as they embark on adventures and explore their neighborhoods and cities to catch Pokémon.”

“Today is a momentous occasion for our team here at Niantic which has been hard at work to deliver these additional Pokémon and build upon the encounter and capture mechanics for our passionate global community of Trainers playing Pokémon GO,” said Niantic CEO John Hanke. “Pokémon GO is a live experience which we’ll be continuing to support and evolve in new and interesting ways for years to come with new gameplay features, in-game and live events, more Pokémon to discover and much more.”

The company noted that new evolution options in Pokemon Go will allow players to evolve their captured Pokemon into new creatures being added to the game this week. Additionally, the game’s new Nanab Berry will slow a Pokémon’s movements, while the Pinap Berry will double the amount of candy received if the next catch attempt is successful.

A new trailer has been released alongside the announcement, though at the time of this writing, YouTube had accidentally pulled the video due to a copyright violation. The trailer will undoubtedly be restored soon, and once it is you’ll be able to watch it right here: