Pokemon Go developers are reportedly making their own wearables 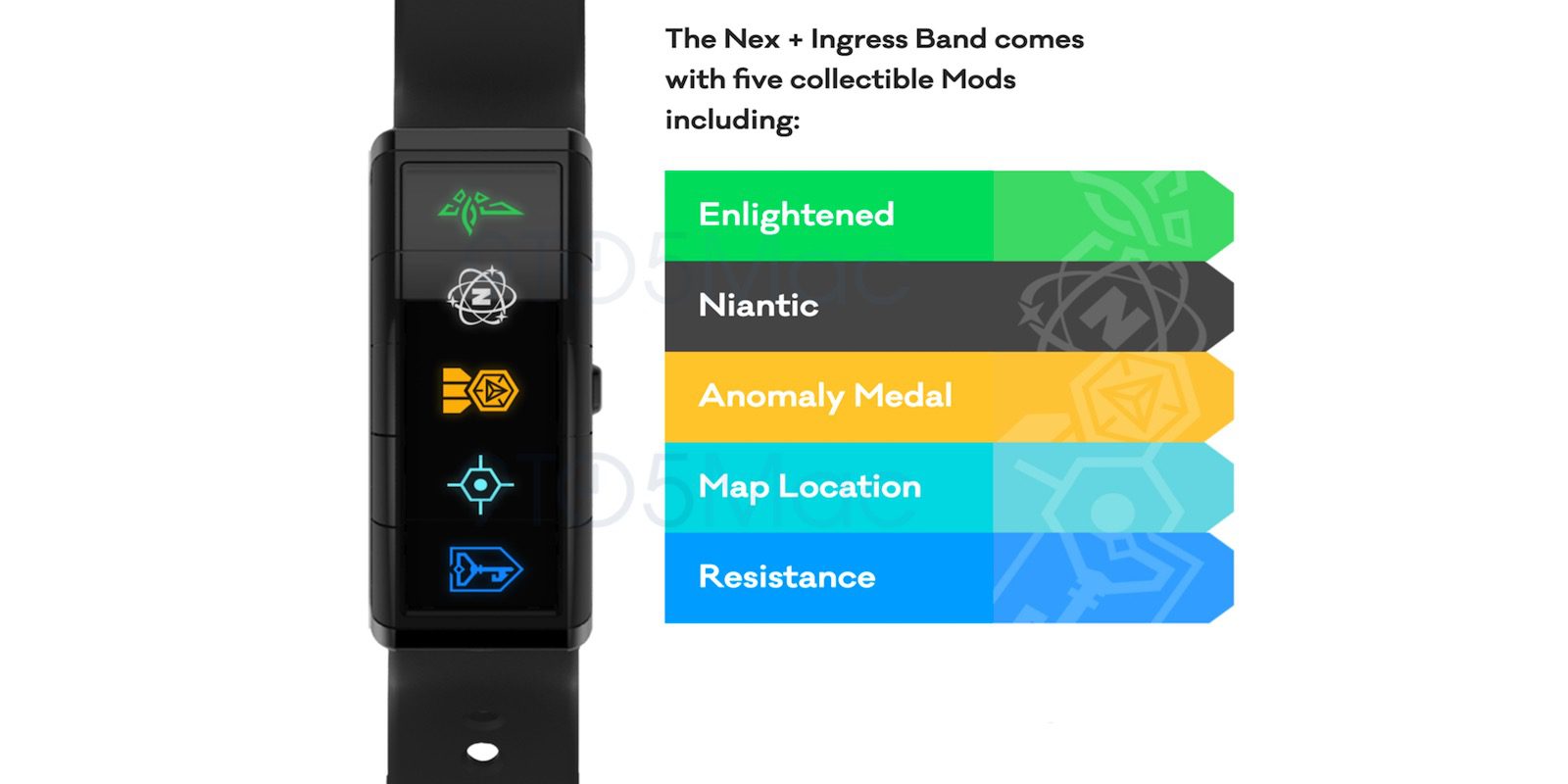