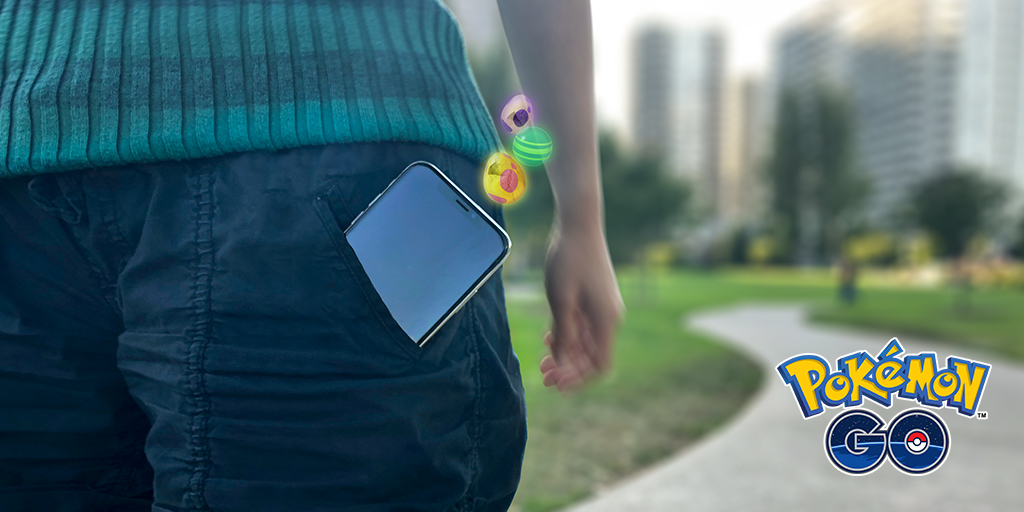 One of the most frustrating elements of Pokemon Go, and one thing that has plagued the game since launch, is that it’s impossible to accomplish anything without leaving the app open on your phone. If you want to hatch eggs or earn candy by walking with your buddy, the app needs to be active on your display. The moment you return to the home screen or switch to another app, everything pauses until you go back to Pokemon Go.

More than two years after launch, Niantic is finally addressing this issue with a brand new feature called Adventure Sync. Coming soon to Pokemon Go, Adventure Sync allows the app to record your steps even when it isn’t running, allowing you to continue making progress while conserving your battery.

As the developer explains, with this feature, you’ll be able to gain distance for eggs and buddy Pokemon any time you walk around with your phone. The feature will also include a weekly summary that will break down your incubator and candy progress, so you can keep track of exactly how far you traveled. And don’t worry about keeping up to date — push notifications with let you know when your buddy received a candy or an egg hatched.

Once Adventure Sync arrives, you’ll be able to opt in at any time from within the game. Adventure Sync will link with Apple Health on Apple devices and Google Fit on Android devices as well, so you don’t have two separate trackers to keep up with. No release date for the feature has been announced.