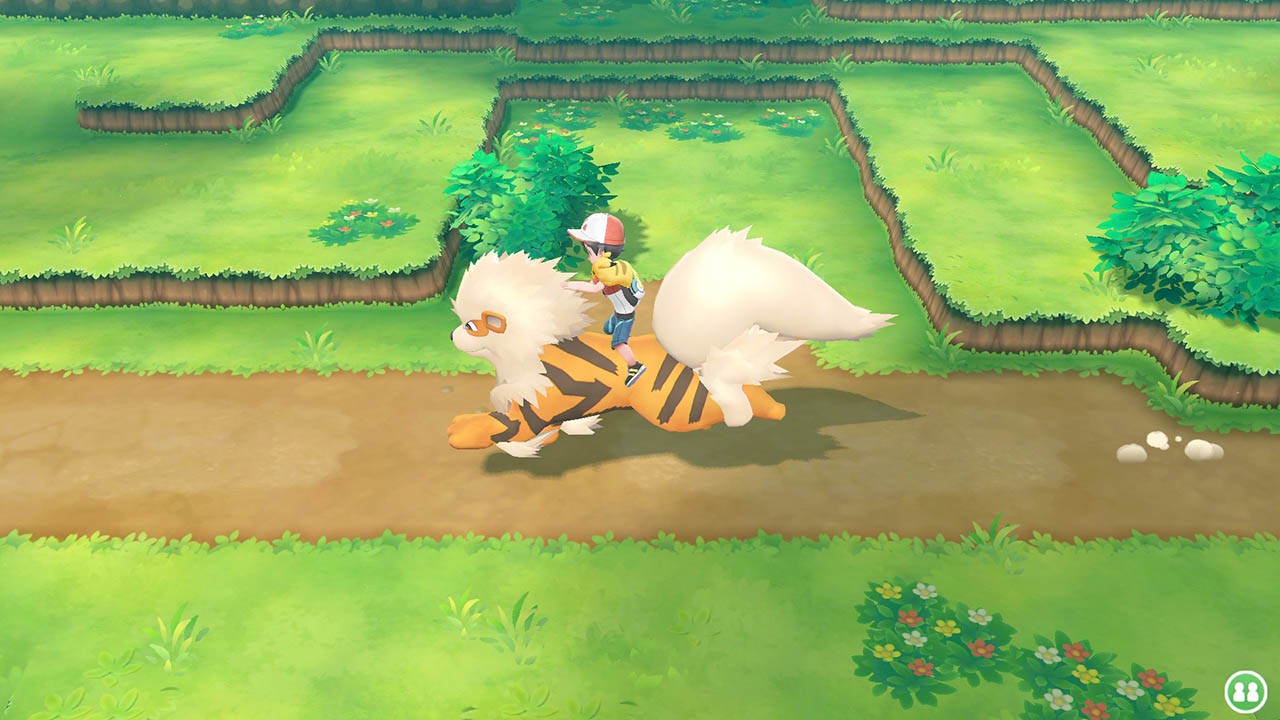 We’re just a few days removed from the last Nintendo Direct live stream, but the Japanese video game publisher was not satisfied with a single online event for the month of February. On Wednesday morning at 6 AM PT / 9 AM ET, the first Pokemon Direct since 2017 will air, featuring “roughly 7 minutes of new information.”

Nintendo didn’t offer any hints whatsoever as to which specific games might be featured during the stream, but there’s a chance that this could be our first look at the core Pokemon title set to arrive on the Switch by the end of 2019. And unlike previous spinoff titles that have been released on consoles, the next Pokemon game for Switch will be “in the tradition of Pokémon X and Y and Sun and Moon,” with a new region and new monsters.

With the stream set to end after just seven minutes, it’s hard to imagine that Nintendo will have much time to discuss more than one or two games (or delve into any games in detail), but if the Pokemon game being developed for Switch is still on track to come out this year, it would make sense to start teasing it now. A more substantial reveal will likely occur at E3 2019 in June, but we might at least see the Generation 8 starter Pokemon today.

It’s also worth noting that February 27th is Pokemon Day, and aside from this stream, Niantic is also joining in on the celebration by hosting a Pokemon Day event in Pokemon Go. Pokemon from the Kanto region will appear more often in-game, and special variant Pikachu and Eevee will spawn wearing flower crowns.

Finally, if you haven’t seen it, get hyped up for the Pokemon Direct with the new trailer for Detective Pikachu, which is looking more insane (and more like a must-watch) with every second of additional footage: