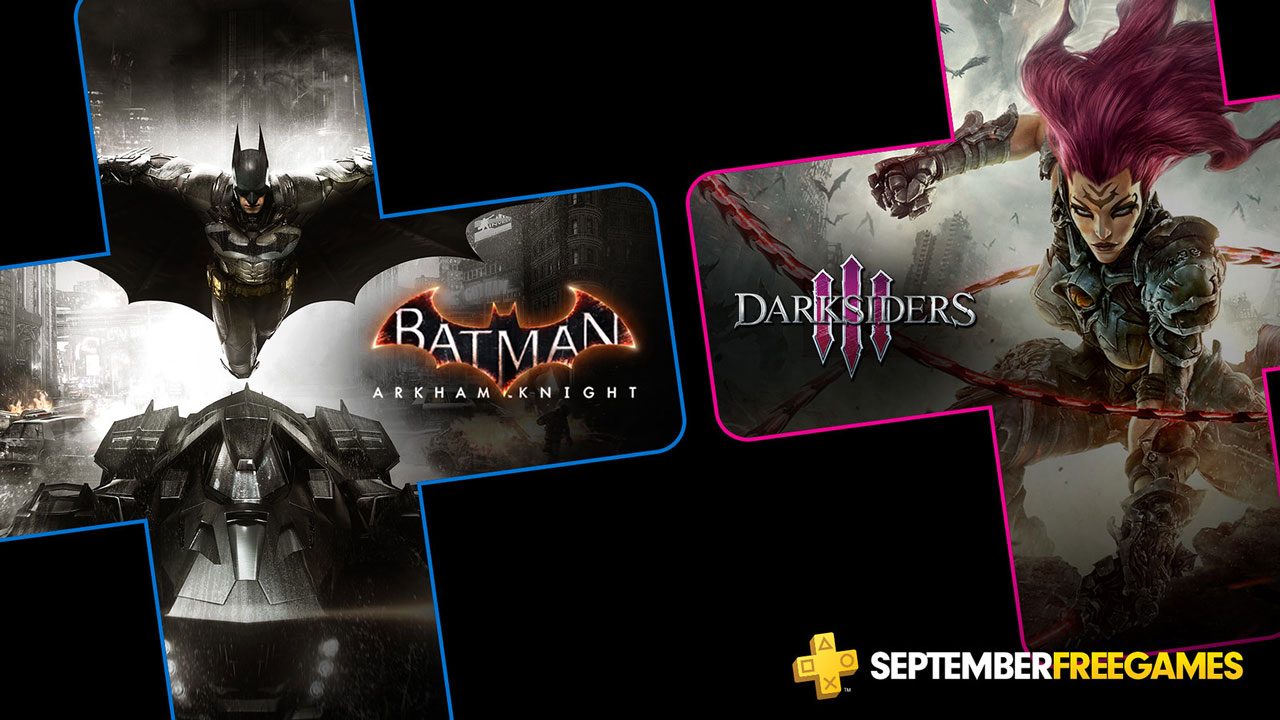 When Sony announced that it was eliminating PS3 and PS Vita titles from its monthly selection of free games for PlayStation Plus subscribers, I was cautiously optimistic that the quality of the PS4 titles would improve as a result. That optimism has been rewarded this week, as Sony revealed that two great triple-A titles will be free to download next Tuesday: Batman: Arkham Knight and Darksiders III.

These are two of the best action franchises of the last two generations, and if you haven’t played either of them yet, be sure to grab them when they’re available next month. Arkham Knight is a brilliant end to a fantastic trilogy, and while Darksiders III isn’t perfect, it’s good to see that the franchise has survived this long.

Here’s the complete lineup of free PlayStation 4 games available to PlayStation Plus subscribers in September:

Both games listed above will be free to download starting on Tuesday, September 3rd. As always, you will need to have an active subscription to PlayStation Plus in order to download them for free. You will also need to either keep paying for or restart your subscription in order to keep them, even if you downloaded them for free. And don’t forget — every free game from August is still available until the new Instant Game Collection arrives next week.