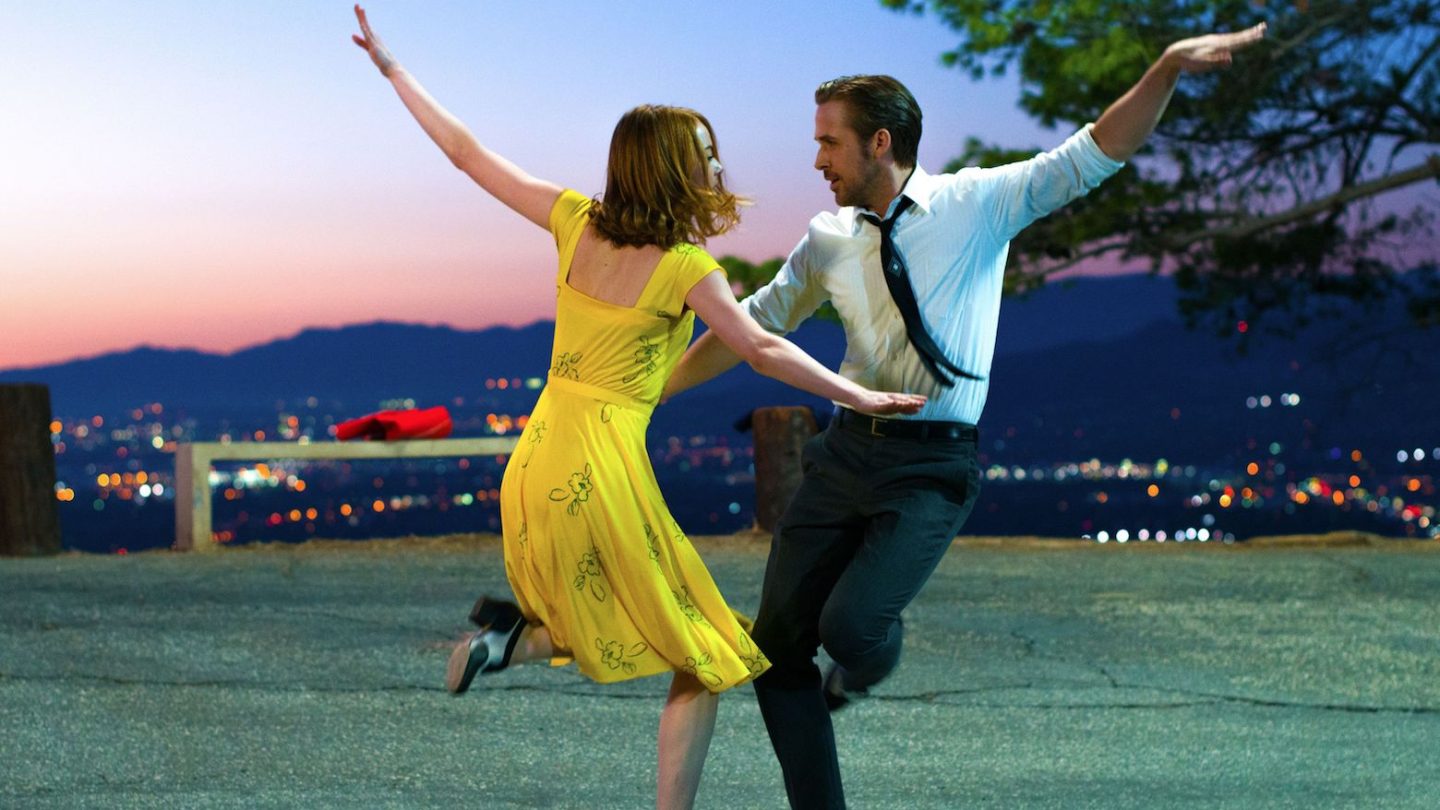 Throughout history, pirates have been known for their insatiable appetite and reckless abandon, but the same can’t be said of movie pirates in 2016. Rather, the Hollywood screener leak scene was suspiciously quiet at the end of last year — a dramatic shift from years prior, where multiple massive movies would arrive via torrent before the holidays, or, on occasion, before they even made it to theaters.

Yes, pirates have been significantly more cautious in recent months, but over the weekend, the floodgates finally opened as five DVD screeners of blockbuster films from 2016 found their way on to the internet.

As noted by TorrentFreak, Hidden Figures and Patriots Day were the first to leak, followed shortly after by Arrival, La La Land and Moonlight. Interestingly, despite the fact that they were released in such a small timeframe, they arrived from multiple P2P pirate groups, including HIVE-CM8 and 4RRIVED.

“Finally first quality release, we do think this is a hot title and we decided to share it with the public,” said HIVE-CM8 in the release notes for the La La Land screener. “PS: We are looking for the guys sitting at home with all the 30 discs and posting pictures all over the net, but not sharing with anyone. Not sure why you are hiding. It can be done safely and securely, for private viewing only if requested. Just message us if you need help, we don’t bite.” [Fixed some grammar and spelling.]

Finally, HIVE-CM8 says that it does not plan to release every screener to the public this year, but does hope to collect all of the screeners if possible. If another group doesn’t take up the mantle, this might mean a smaller set of 2016 leaks than we’re used to seeing. We’ll be keeping an eye out for updates.