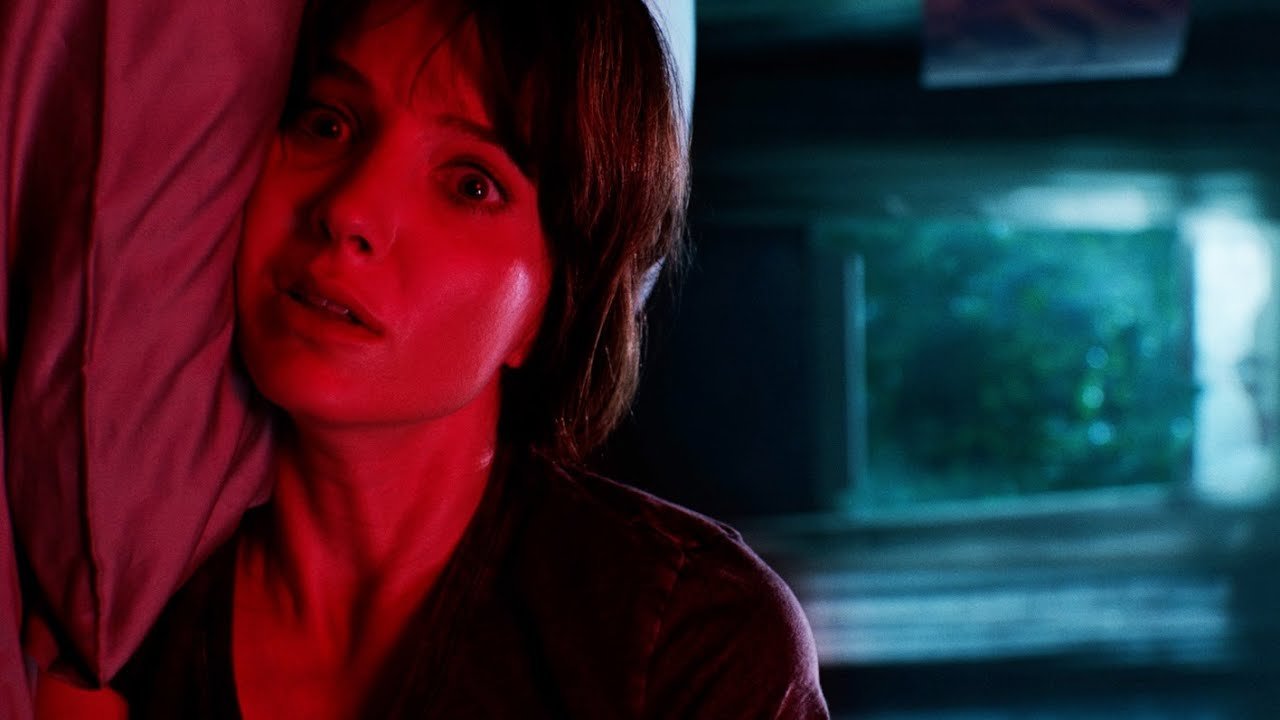 Horror movies have been particularly in demand this year, as Netflix keeps reminding viewers over and over again. So many of its newest and buzziest releases are in the horror genre, including titles like A Classic Horror Story, the Fear Street trilogy, and the forthcoming Midnight Mass. Along these same lines, HBO Max is currently home to a new horror release that’s done well with critics thus far. The title is Malignant, which is also playing in theaters at the moment, and not to sound too melodramatic — but this movie is utterly and terrifyingly nuts.

Malignant is in theaters and streaming on

“Director James Wan, architect of The Conjuring universe, Insidious, and Saw, returns to his original horror roots with Malignant,” explains in its synopsis of the movie. It stars Annabelle Wallis as Madison, who “is paralyzed by shocking visions of grisly murders, and her torment worsens when she discovers that these waking dreams are really terrifying realities.”

We won’t spoil the surprises for you here, of course. But this film has already been cited for having the truly wildest ending of any horror movie in 2021. And, as we noted above, critics seem to approve. On the Rotten Tomatoes review aggregation site thus far, Malignant boasts a 78% critics score, based on 98 reviews. Like this one from The AV Club, which concludes: “There’s no way to watch this deranged follow-up and not conclude that Wan’s back where he belongs.”

The movie’s streaming window on is coinciding with a theatrical run — with the latter not starting off well. That’s because the movie reportedly posted an opening weekend domestic box office of just $5.57 million. Granted, the lack of marketing no doubt didn’t help the situation. But, nevertheless, that number got the film labeled in some outlets as, no pun intended, dead on arrival.

It’s hard to talk about this movie without spoiling the over-the-top twist that Wan attempts to pull off. But, for me, this intro to a review about Malignant from Esquire really hits this nail on the head. “The final thirty minutes of Malignant, you may have heard, are (expletive) insane … Riding a wave of ridiculousness that crescendos at just the right moment, it’s a gory and gonzo mash-up that straddles various lines with aplomb: Between seriousness and camp; homage and rip-off; and novelty and patchwork-quilt derivation.”

Meantime, here’s a sampling of some of the reaction from social media to the film. This includes reactions from people who loved it, who enjoyed it, and who clearly had no idea what was going on. If you’d like to see it at home, too, you can do so with an subscription, which you can sign up for here.

I can't tell what the f*ck is happening in this Malignant movie.

One of the problems with having an HBO Max subscription is I feel compelled to watch the movies I would never pay money to see in a theater because they are part of my monthly subscription.

In theaters and on @hbomax now pic.twitter.com/ZvGhSDtVAV

@hbomax malignant, chile what is this?