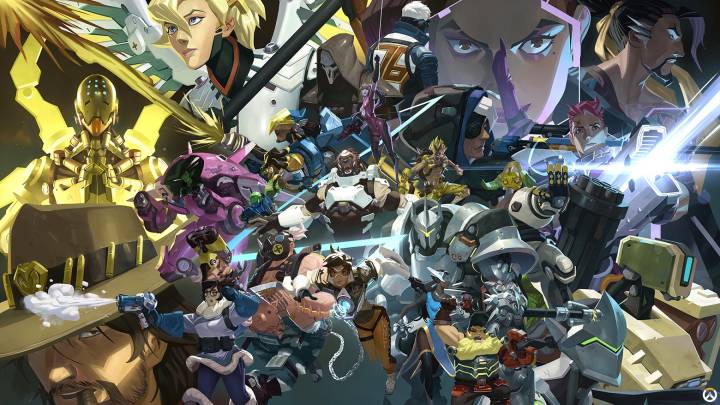 Overwatch is one of the most popular competitive first-person shooters on the market, and to celebrate its first birthday, Blizzard is going all out with a massive Anniversary event. Blizzard says that it has added over 100 Anniversary rewards to the game, including new skins, dances, voice lines, sprays and player icons. Plus, you can get a free Anniversary Loot Box just for logging in while the event is active.

The Overwatch Anniversary event began on May 23rd and will last until June 12th. During that time, players will be able to battle in three new Arena maps: Necropolis, Castillo and Black Forest. These “are small maps built for intense action” and all three have been added to the Arcade, which supports up to 3v3 elimination matches. Read more about them here.

While the maps are an exciting addition to the game, many players are even more interested in the cosmetic rewards. Blizzard is adding new skins for 11 different heroes, including Beekeeper Mei, Cruiser D.Va, Graffiti Tracer, Jazzy Lúcio and Sentai Genji. There are also 24 new voice lines, 25 new sprays, 25 new player icons and each of the 24 heroes are getting their own dance. 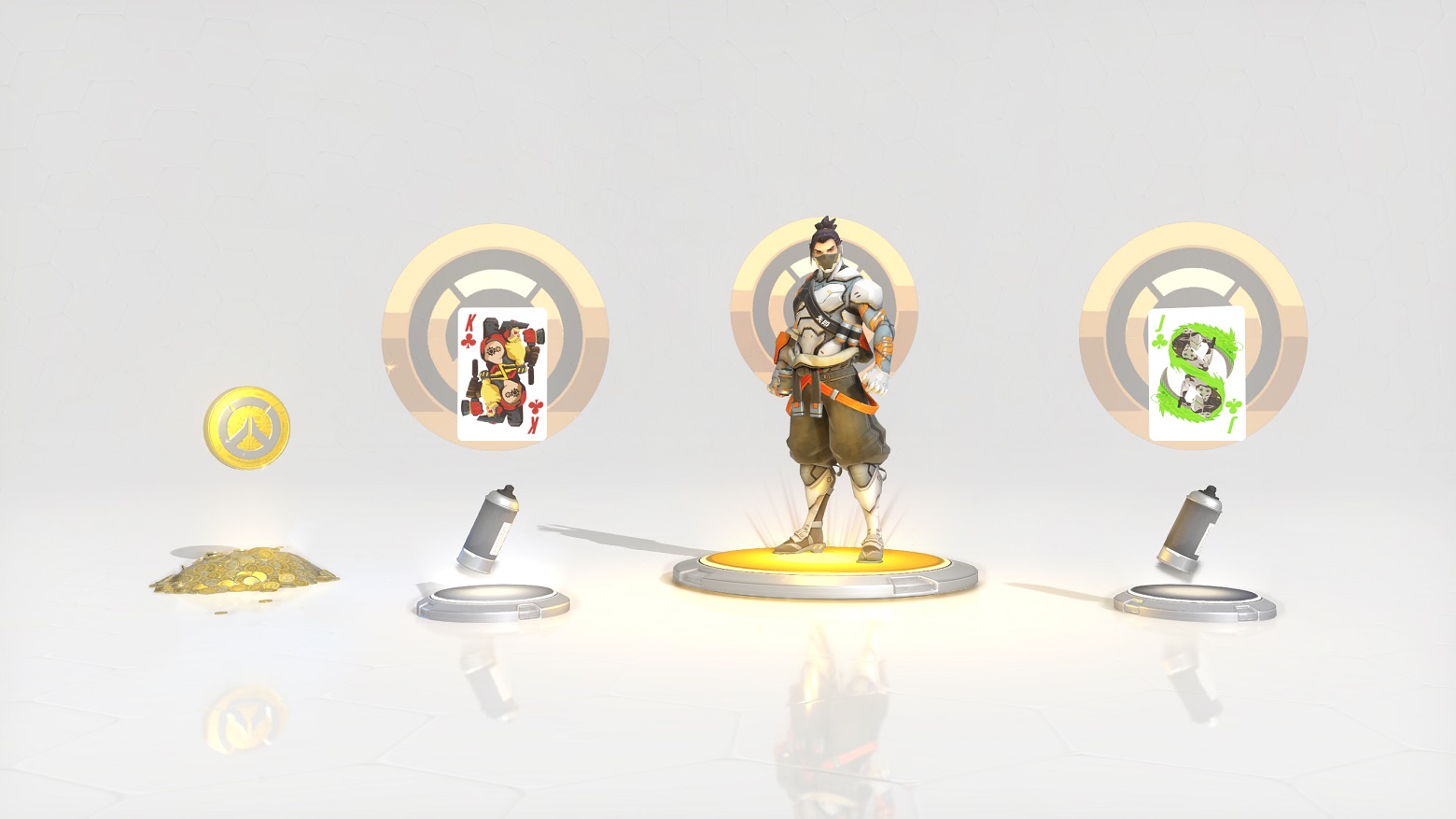 If you still haven’t jumped on the Overwatch hype train, this might be the perfect time to do so. Along with the event, Blizzard is launching Overwatch: Game of the Year Edition for a special introductory price of $39.99. It comes with the full game and a ton of additional goodies, which we’ve listed below:

The standard version of Overwatch is also being discounted to $29.99, and if you already own Overwatch, you can upgrade to the Game of the Year Edition and get all the extra goodies for $9.99. Check out the new maps, skins and more in the trailer for the Anniversary event below: