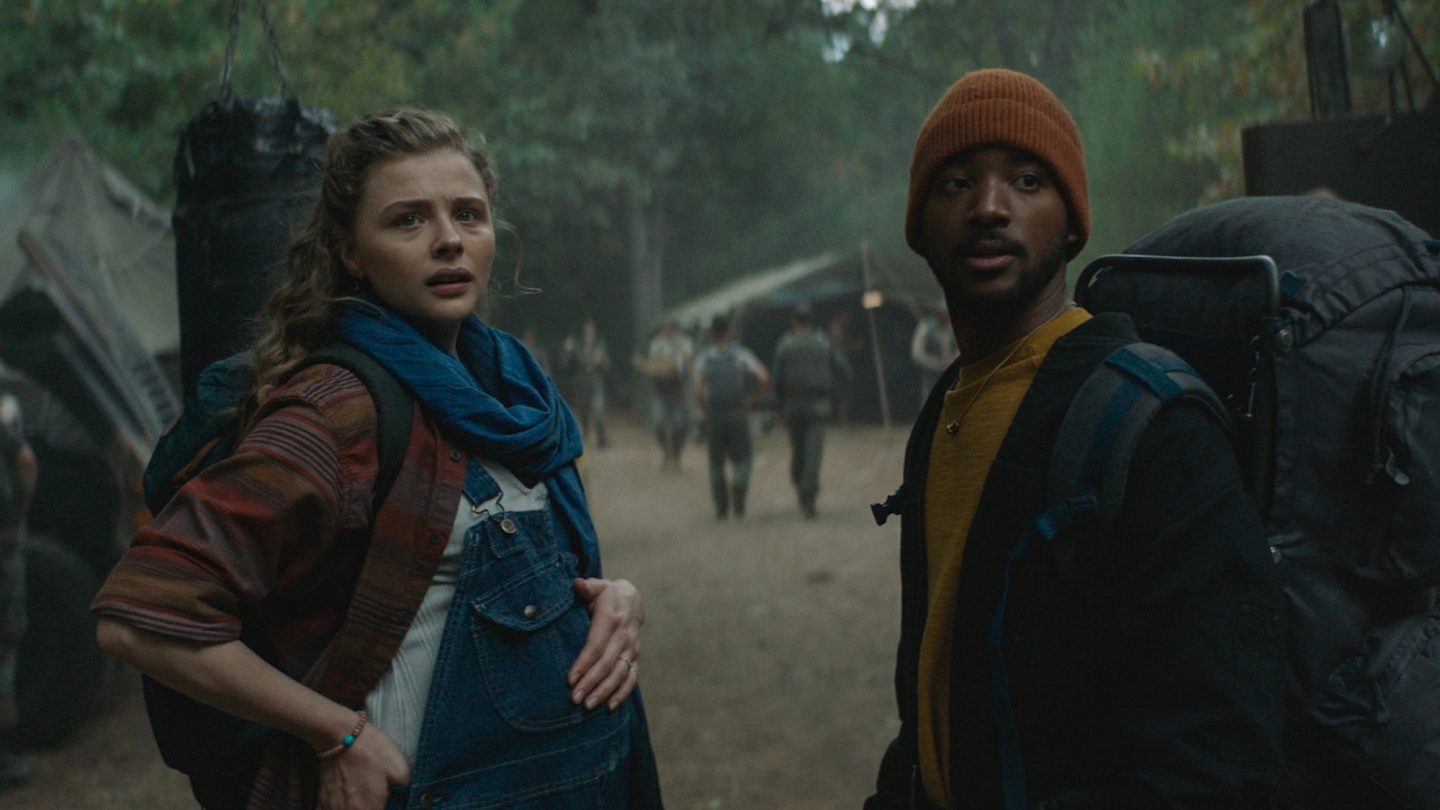 With its new top 10 website, Netflix has been keeping viewers up-to-date on its most popular content. Netflix tells us which movies and shows that its subscribers spent the most time watching every week. More often than not, Netflix’s own originals top the list. But that is not always true. For example, from January 3rd to January 9th, Mother/Android was the second biggest movie on Netflix. Not only is it not a Netflix original — it actually debuted on Hulu last month.

Mother/Android is now streaming on Netflix

Mother/Android is a sci-fi thriller movie written and directed by Mattson Tomlin. He previously wrote the script for Netflix’s Project Power, and was also brought on to help script Matt Reeves’ The Batman. Mother/Android is Tomlin’s directorial debut, starring Chloë Grace Moretz as a soon-to-be mother and Algee Smith as her boyfriend. Raúl Castillo (Looking) also has a prominent role as a scientist trying to help the couple amidst the backdrop of an android rebellion.

Now, before you go looking for Mother/Android on Netflix, we should note that it is not available in every country. Hulu acquired the US distribution rights last March. The movie then made its debut on the service on December 17th, 2021. If you want to watch Mother/Android here in the US, you’ll need a subscription to Hulu. Netflix snagged the international streaming rights, so subscribers in most other countries will find the movie there as of January 7th, 2022.

Here’s the synopsis of Mother/Android from Hulu’s press site, as well as the official trailer:

Set in the near future, “Mother/Android” follows Georgia (Chloë Grace Moretz) and her boyfriend Sam (Algee Smith) through their treacherous journey of escape as their country is caught in an unexpected war with artificial intelligence. Days away from the arrival of their first child, they must face No Man’s Land – a stronghold of the android uprising, in hopes of reaching safety before giving birth.

Reactions and what else to watch

As exciting as the movie’s meteoric rise might be for Tomlin, critics have been throwing cold water on Mother/Android. The movie currently has a rather putrid 32% rating on Rotten Tomatoes. The audience score is even lower at 26%. RogerEbert.com called it “a bland mash-up of genre staples,” and The Wall Street Journal disliked the movie’s “generous helpings of violence, suffering and unhappiness.”

If you’re looking for something else to watch after Mother/Android (or something like it if you’re in the US), there are plenty of post-apocalyptic thrillers on the streaming service.

Netflix’s Cargo starring, Martin Freeman (The Office, The Hobbit) is a great option, and one that critics actually liked. In the mood for more androids and a movie with some of the same words in the title? Then try I Am Mother, which made waves when it came out in 2019.