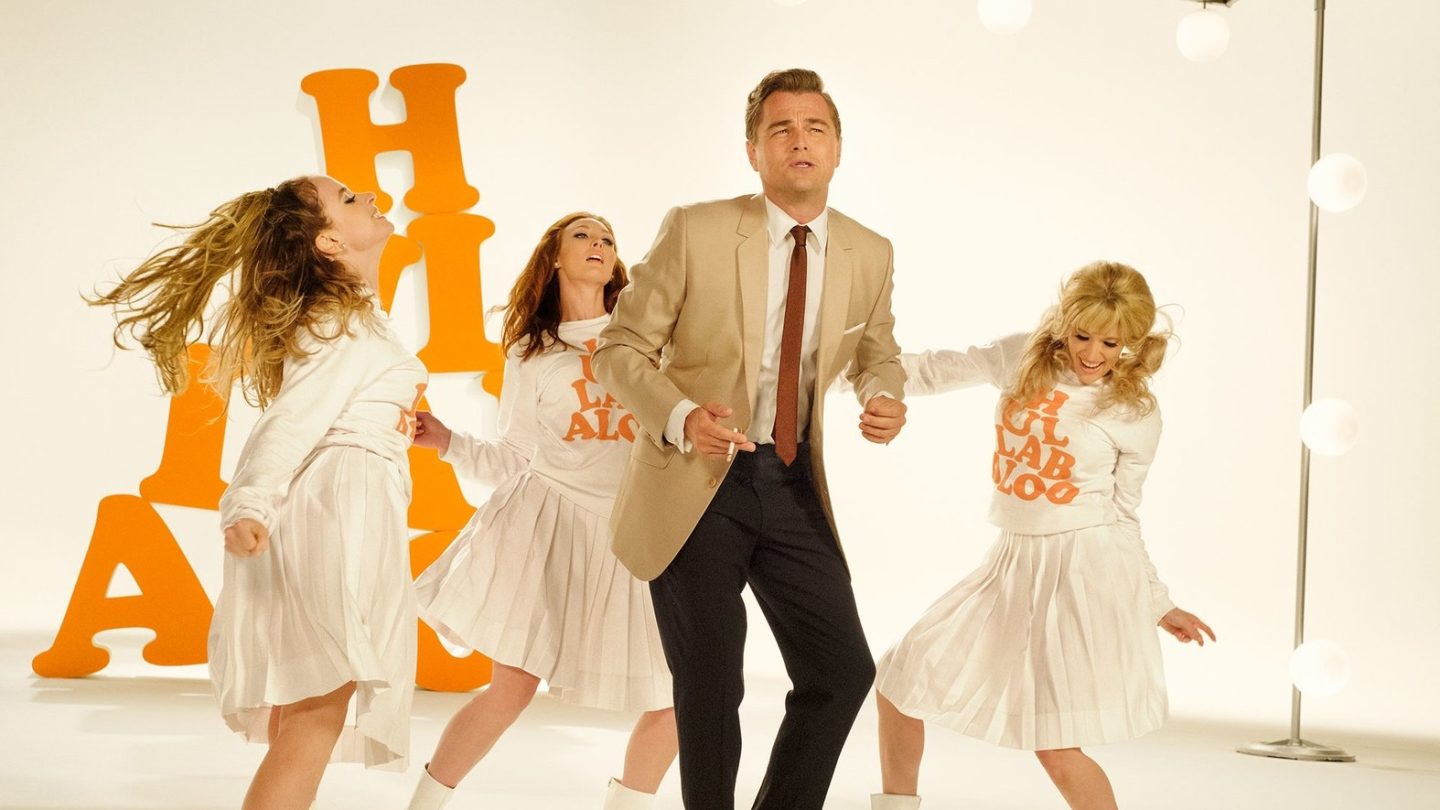 Quentin Tarantino’s retro trip to 1969 Los Angeles already raked in a healthy chunk of change at the box office, but it’s about to have a new lease on life. Once Upon A Time In Hollywood is headed back to theaters with a new cut, adding another ten minutes of new footage to a flick that already clocked in at two hours and 41 minutes.

As Variety reports, the new version will begin screening at around 1,000 theaters in North America on October 25th. The film was originally released on July 26th in the US and August 14th in the UK.

The film has done very well for itself in theaters, hauling in nearly $370 million based on recent estimates. It had a budget of around $90 million.

That figure does not include revenue from China, as the film was banned in the country over concerns regarding a character based on Bruce Lee. Tarantino said he would not issue a new cut of the film for the sake of Chinese censors, and it seems he’d rather add even more to the movie and rerelease it elsewhere instead.

“Audiences have shown tremendous support for this movie, and we look forward to offering them another opportunity to see the film as it’s meant to be seen — in theaters on the big screen — with more sights and sounds of the sixties from Quentin Tarantino as an added treat,” Sony’s Adrian Smith said in a statement supporting the decision to rerelease the film.

The 10 minutes of new footage will be split across four new scenes. Even with these new additions, the film remains significantly shorter than its original cut, which was reportedly over four hours long.

This is hardly the first time Tarantino has seen fit to re-cut a film with new footage. The most recent example of this was the Netflix-exclusive “Extended Version” of The Hateful Eight. Split into four episodes, the new cut brought the total length of the story from the original two hours and 48 minutes to three hours and 30 minutes.

Movies Once Upon a Time in Hollywood Quentin Tarantino