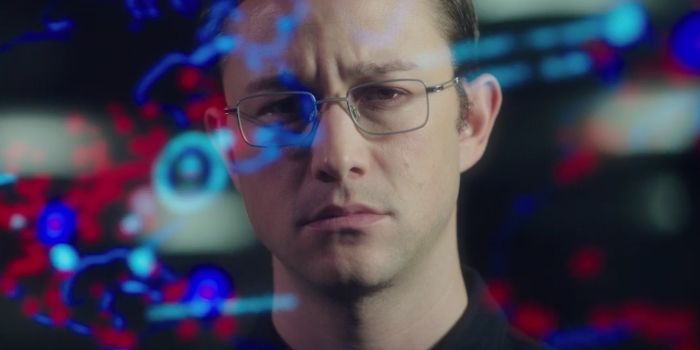 If you don’t know who Edward Snowden is and why he’s so important to the technology sector, then Oliver Stone’s Snowden will tell you everything you need to know about his story. If you already know who Snowden is, then you’re probably already anticipating the movie eagerly.

The first trailer already makes Snowden look like the next Bourne-style action movie, though parts of the trailer make the movie look kind of, well, lame. It’s too early to pass judgement, but watch it yourself and you’ll see.

From the looks of it, Stone wants us to understand how Snowden became an intelligence officer, from the early days of his army training. He didn’t end up in any special forces unit, but it looks like he had more important skills than simply turning into a war machine for the government.

Stone gets directing and writing credits for this one, and the screenplay was based on two books, including The Snowden Files (Luke Harding) and Time of the Octopus (Anatoly Kucherena).

We do expect Stone & Co. to make use of plenty of visual effects to depict the massive surveillance operations conducted by the NSA – which Snowden found and leaked to the press – but that’s a small price to pay to understand it all. Check out the trailer below.