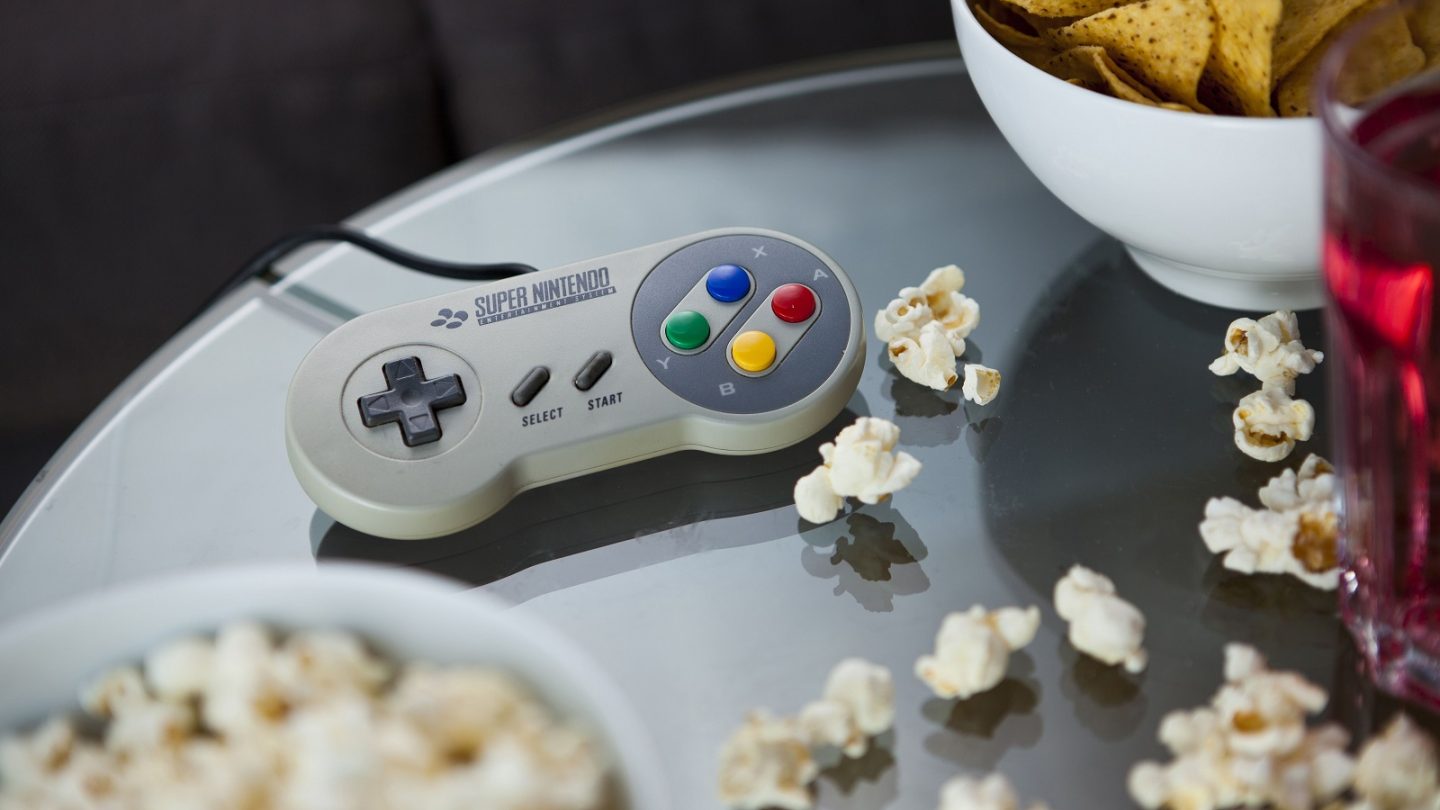 When Nintendo first announced that its online subscription service for the Switch would include a growing selection of free NES games, Nintendo fans got excited. After all, unlike the $60 yearly subscriptions that Sony and Microsoft offer for PlayStation Plus and Xbox Live, Nintendo Switch Online costs $20 a year, so free games were just a bonus. But it wasn’t long before customers realized there simply weren’t that many NES games worth playing.

At this point, Nintendo Switch Online features more than 40 NES games, and while some of them are classics, many are completely forgettable. Therefore, Switch owners have been anxiously awaiting news about more consoles being added to the service, and while there haven’t been any announcements yet, a patent that appeared online this week is the most compelling evidence yet that SNES games are indeed coming to Switch Online.

ResetEra forum member Link83 recently spotted an FCC filing from Nintendo for a SNES wireless controller for the Switch. The only image available in the filing is of the back of the device, but the shape is virtually identical to that of the original Super Nintendo controller, and the model number HAC-042 can be seen as well:

Nintendo has already released NES controllers for the Switch which are capable of sliding into the Joy-Con rails on the side of the console, so launching a similar product for SNES games isn’t exactly beyond the realm of possibility. And if SNES controllers are coming, it would only make sense that SNES ports are in the works as well.

Again, none of this has been confirmed by Nintendo yet, and there’s no telling when the company will actually make an announcement concerning the controller, but the device definitely exists. Unfortunately, as Link83 notes, many of the documents in the filing are meant to be confidential until next year, so we may very well be waiting until 2020 for the SNES wireless controller to actually make its way to store shelves.