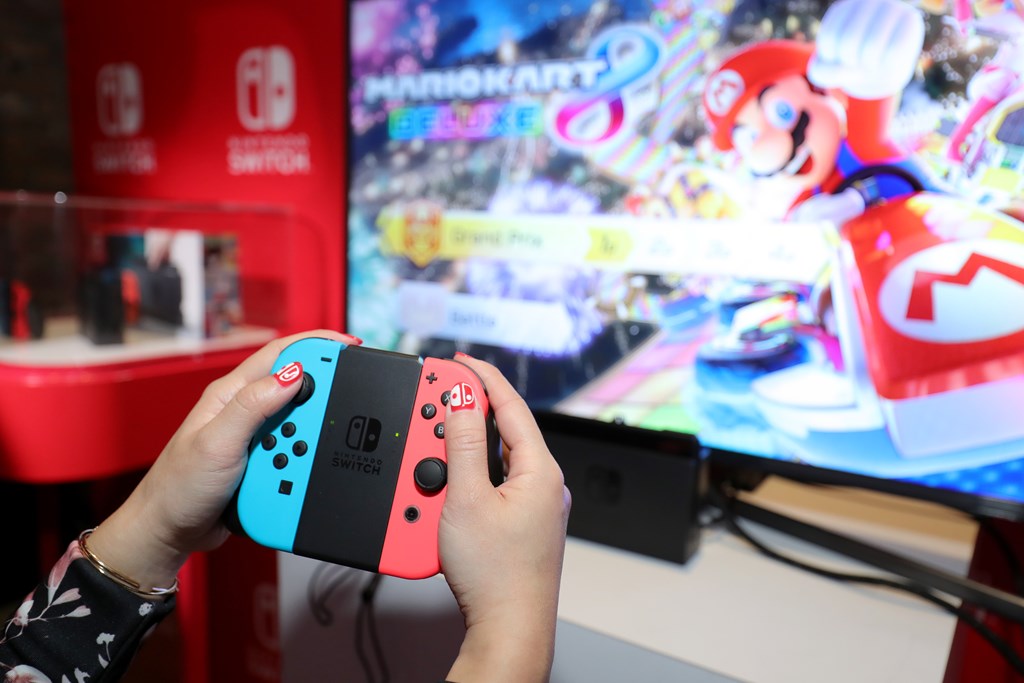 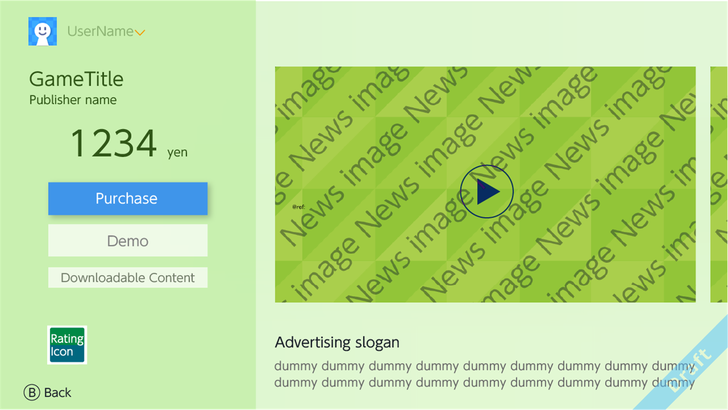 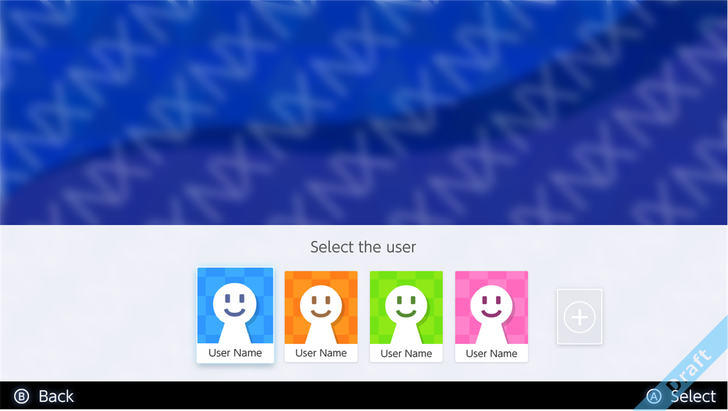 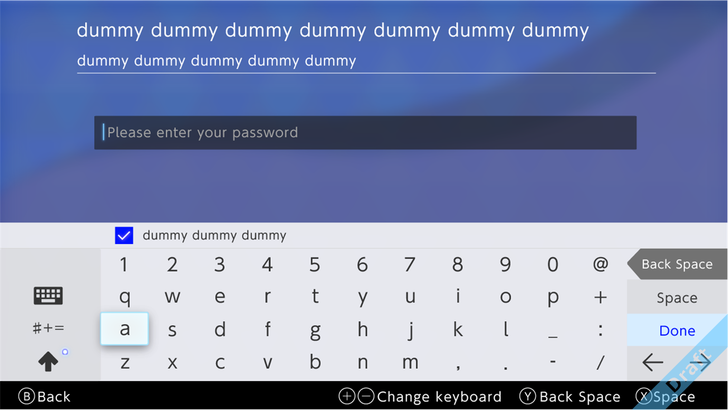 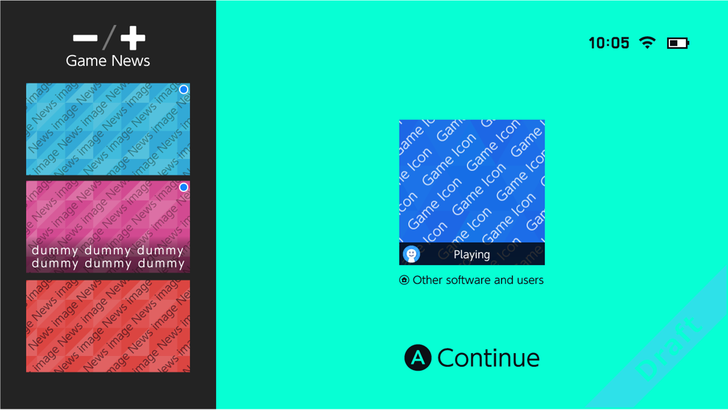 Tweet
‘Star Wars: The Last Jedi’ said to feature the home planet of the First Order