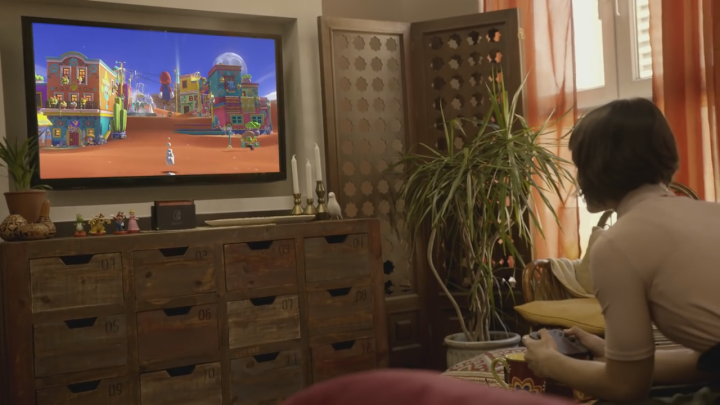 Nintendo likely won’t have anything to say about the launch lineup of the Switch until early next year, but in the absence of any official news, leaks and rumors have continued to spread. On Wednesday, two of the most reliable Switch informants, Laura Dale and Emily Rogers, shared some new information regarding the games that are expected to hit Nintendo’s Switch around launch.

On her site Let’s Play Video Games, Dale says that a reliable source has confirmed to her that The Legend of Zelda: Breath of the Wild is not likely to be ready for either the Wii U or the Switch in March, despite the fact that Nintendo had originally planned to bring the new Zelda to the Switch on launch day.

Dale has also learned that the 3D Mario game that appeared in the Switch “First Look” trailer is planned to hit store shelves on the same day as the Switch, and that it will feature a 3D hub world similar to Super Mario 64 or Super Mario Galaxy.

According to Dale’s source, the multiplayer we see hinted at in the video represents the game’s co-op mode, which will allow a second player to help complete objectives in a level and receive a reward once the level has been completed. Dale says that a demo should be available for press to play in January 2017.

Sources also tell Dale that a “new version” of Splatoon with a 1 v 1 mode and additional single-player content will come packed in with a more expensive Switch SKU. And that Skyrim port we saw that Bethesda refuses to confirm? Totally real, and will apparently feature mod support similar to the PlayStation 4.

While the bulk of the information comes from Dale, Rogers has a fascinating rumor to share as well. Her source claims that an updated version of Mario Kart 8 with all the DLC included, new tracks, new playable characters and an improved Battle Mode will be released within three months of the Switch’s launch.