Months of anticipation boiled over last week when Nintendo finally unveiled its new console. The Switch, as it has been dubbed, will be a hybrid console that you can connect to your TV or take with you on the go, but even though we learned a great deal from the preview video, countless other questions remained unanswered.

Can the Nintendo Switch play Wii U games? How powerful is the Switch compared to the PS4 and the Xbox One? How long does the battery last in portable mode?

MUST SEE: Everyone’s favorite Pokemon Go map tracker is back

Unfortunately, many of our most pressing questions remain unanswered, but a few important details did leak out in the hours and days following the reveal.

Let’s start with some bad news: Nintendo Switch won’t play physical Wii U or 3DS games. In an interview with Famitsu (translated by Destructoid) on the day after the reveal, Nintendo confirmed that the new console won’t play “Wii U game discs or 3DS cartridges.” The Switch uses its own GameCards, so this shouldn’t come as much of a surprise. As for the eShop and Virtual Console, Nintendo hasn’t said anything yet, but we have to imagine that classic games will find their way to the Switch in a digital format at the very least.

Now for good news: speaking with Nintendo on the day of the reveal, IGN learned that the Switch will “absolutely” support amiibo figures. “If a Nintendo Switch game supports amiibo then the Nintendo Switch home gaming system will as well,” said a Nintendo representative. That breeze you just felt was the collective sigh of relief from thousands of amiibo collectors around the world.

In addition to amiibo support, IGN also discovered that the Nintendo Switch Dock is not the main console unit of the Nintendo Switch. Rather, the tablet with the LCD screen is the console, while the dock’s main functions are the provide output to the TV and charge the Switch while it’s plugged in. 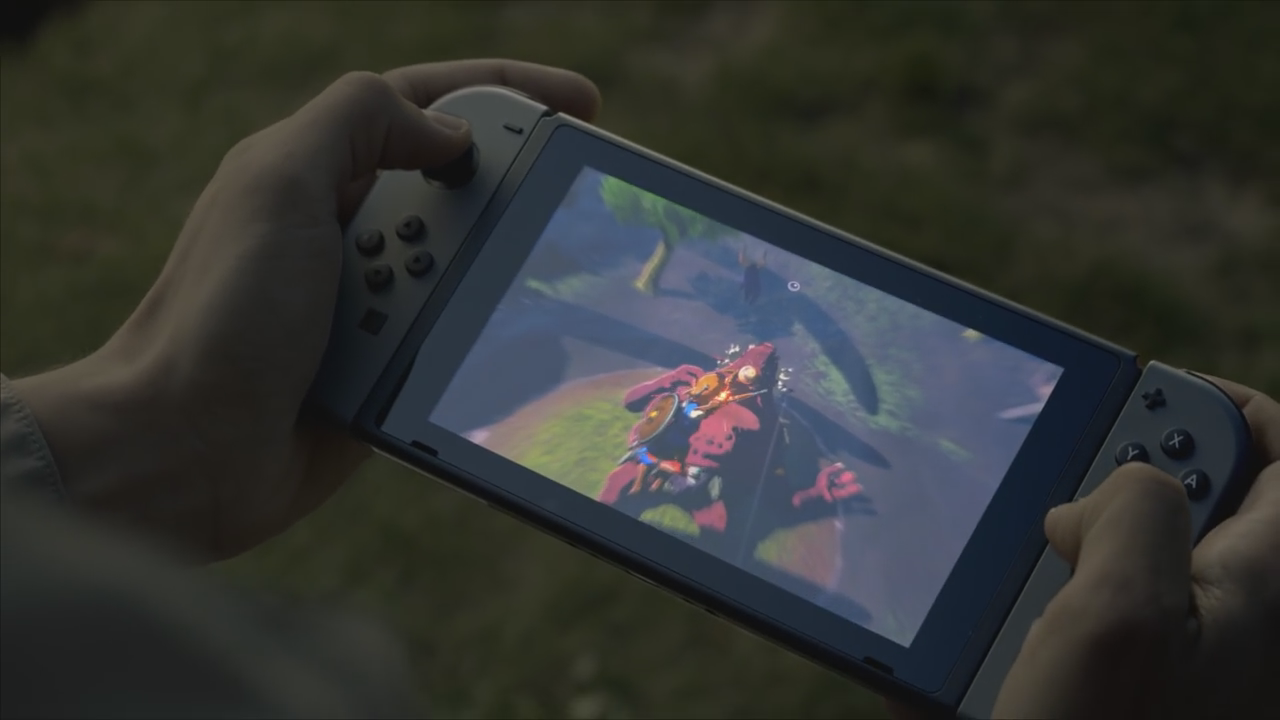 Finally, IGN was told that the two controllers that slot into the Switch (called Joy-Con L and Joy-Con R) will be included in every Nintendo Switch box. There were other controllers and accessories shown off last week, but Nintendo hasn’t said anything about when or how we’ll be able to get them.

One of the Wii U’s defining features was the second-screen experience offered by the GamePad. You could check a map or rearrange your inventory on the GamePad while you played a game on your TV, so many gamers were curious to know if Nintendo had similar plans for the Switch. The answer is no.

“Nintendo Switch is dedicated to deliver a single-screen experience, on whatever screen you might choose,” Nintendo told Polygon. You can either play the Switch as a standalone gaming tablet or drop it into the Switch Dock to play on your television, but you can’t do both. Second-screen gaming is dead. 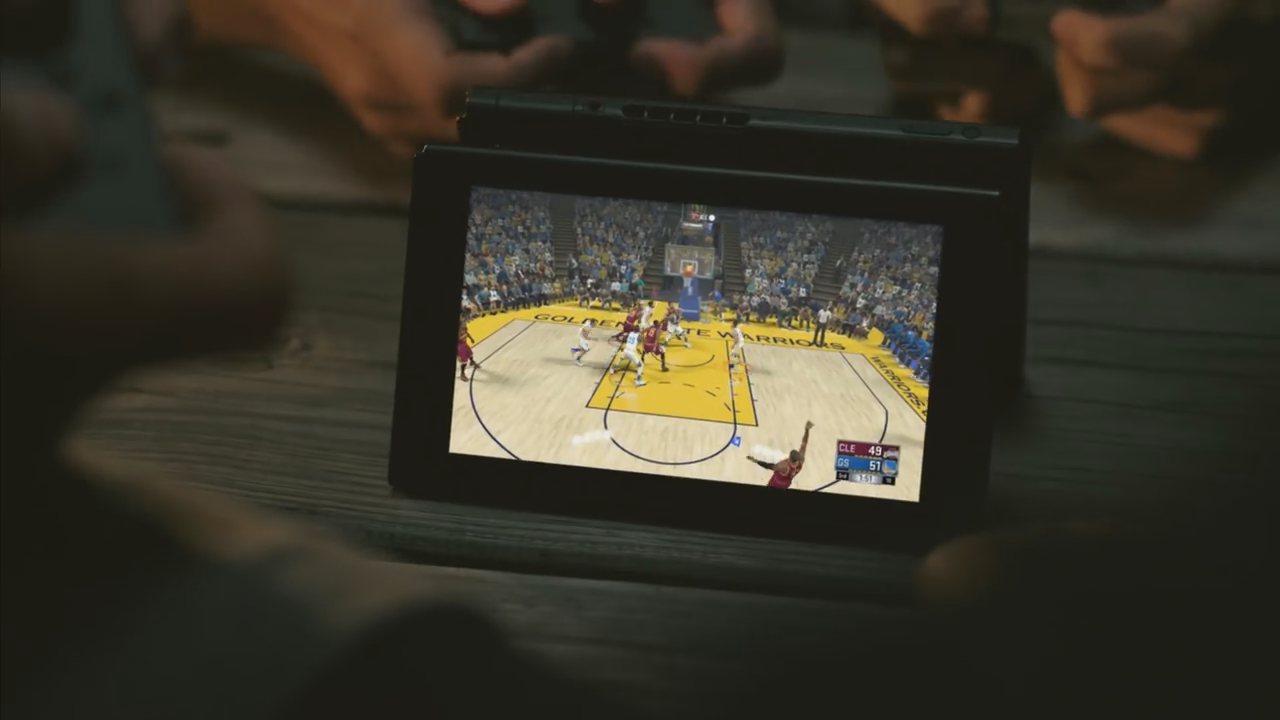 Perhaps the strangest revelation of last week was when we learned that Skyrim and NBA 2K17, despite appearing in the preview trailer for Nintendo Switch, aren’t actually confirmed to be releasing on the console. Polygon got it touch with both Bethesda and 2K, but neither publisher could say whether or not their game was in development for the Switch. They just say they’re happy to partner with Nintendo.

As has become the norm with Nintendo, we seem to have more questions that answers. “We haven’t shown everything,” a Nintendo spokesperson told The Wall Street Journal on Friday, adding that consumers will learn more about the Switch next year before the console actually hits store shelves.

Buckle in, Nintendo fans — this is going to be a long ride.