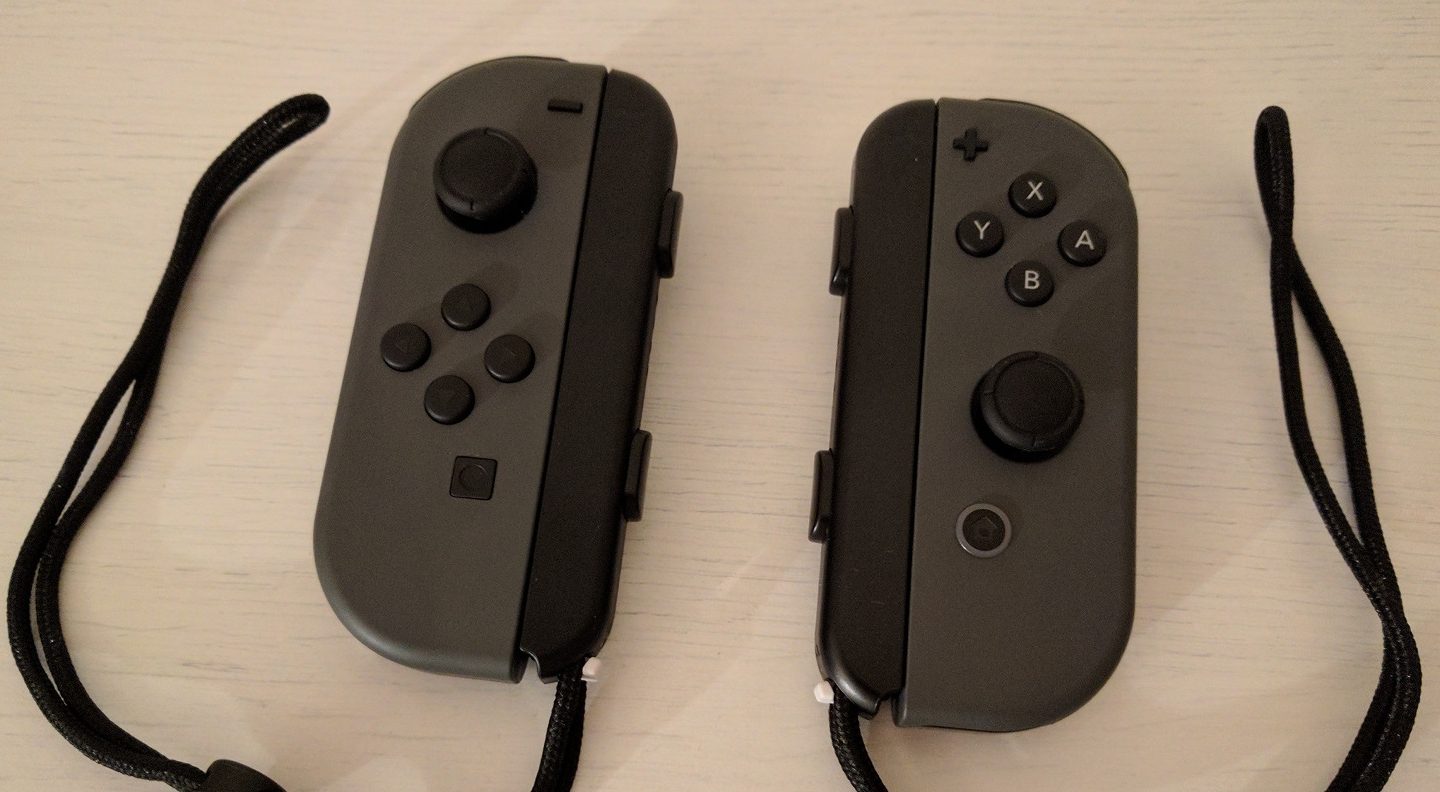 Days after issuing a formal statement regarding the Joy-Con connectivity issues that have plagued early adopters of the Switch, Nintendo appears to have determined the root of the problem. In an new statement sent to Kotaku on Wednesday, Nintendo referred to the issue as a “manufacturing variation” (rather than a design flaw) which needed to be, and since has been, “corrected at the factory level.”

Here is the entire statement that Nintendo provided to Kotaku on Wednesday:

We have determined a simple fix can be made to any affected Joy-Con to improve connectivity.

There are other reasons consumers may be experiencing wireless interference. We are asking consumers to contact our customer support team so we can help them determine if a repair is necessary. If it is, consumers can send their controller directly to Nintendo for the adjustment, free of charge, with an anticipated quick return of less than a week. Repair timing may vary by region. For help with any hardware or software questions, please visit http://support.nintendo.com.

This comes two days after the original statement was released and just hours after CNET discovered what Nintendo was doing to repair the faulty Joy-Cons that were sent in. As it turns out, Nintendo is simply lodging a small cube of conducive foam within the left Joy-Con, eliminating the connectivity issue.

While it’s still unclear how widespread the issue is (I personally have not experienced it with my Switch, but the number of reports is fairly concerning), it sounds like Nintendo has addressed the issue for future Switch and Joy-Con buyers. That said, it certainly sounds like there was an issue with the original design.