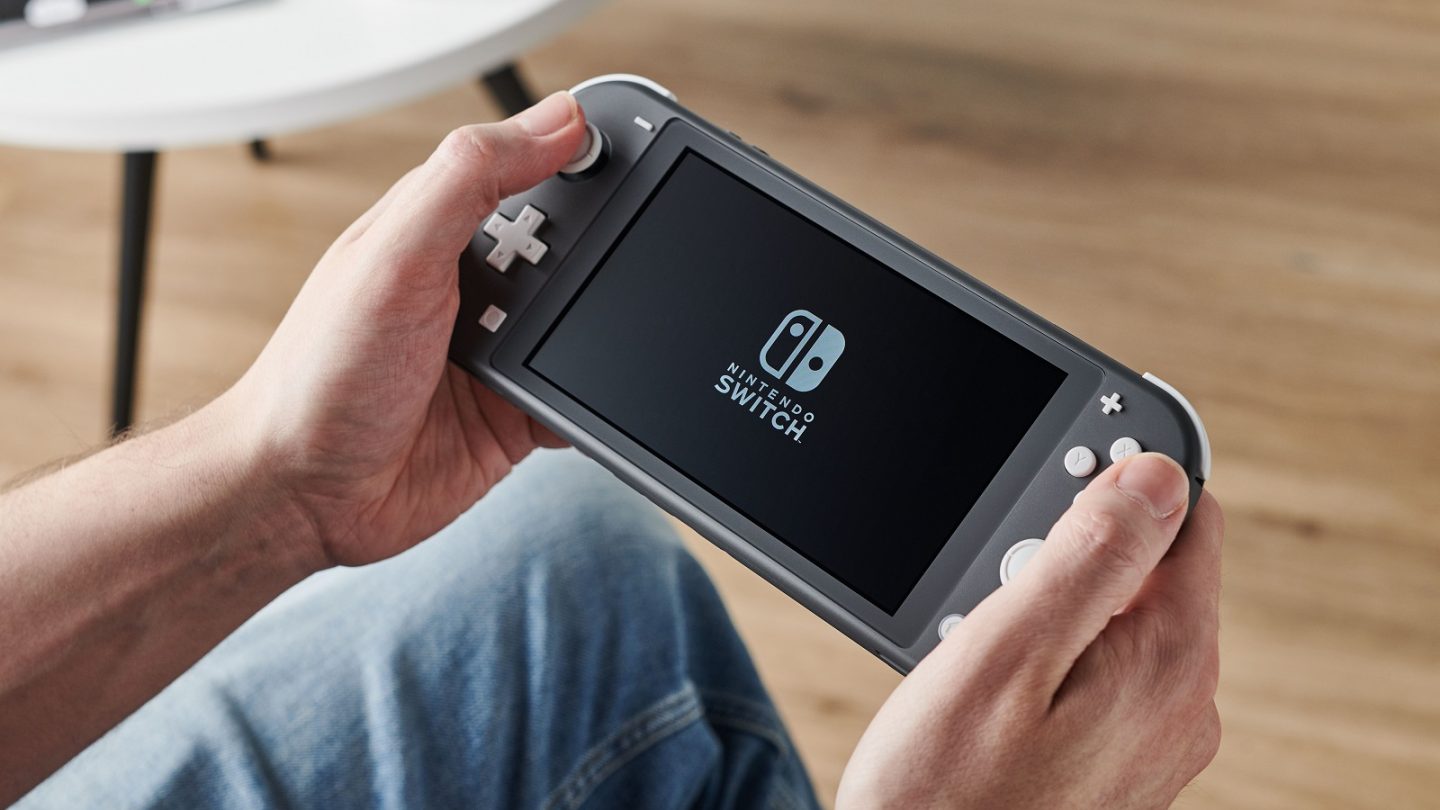 With everything else going on in the world right now, the last thing that any of us need to deal with is having one of our online accounts hacked. Unfortunately, this is a reality that some people are being forced to deal with, as multiple Nintendo Switch owners chimed in on social media sites and online message boards this weekend claiming that their Nintendo Accounts had been accessed by unauthorized third parties.

One of the tweets to go viral came from LootPots founding editor Pixelpar, who revealed on Sunday that his account had been “accessed numerous times overnight.” He says that his password is a unique string and that his PC hadn’t been compromised. But his tweet was just the tip of the iceberg.

In a thread on ResetEra which is now ten pages long, several other Switch owners say that they experienced similar incidents. It’s unclear how widespread the issue is, though, as a majority of the people responding in the thread say they haven’t had their accounts breached, but are taking new precautions just in case. Interestingly, Nintendo was reminding its followers on Twitter to enable “2-Step Verification” just days ago:

You can help secure your Nintendo Account by enabling 2-Step Verification.

In light of these attempts to access Nintendo Accounts, some of which have even resulted in unauthorized purchases, it’s probably a good idea to activate Nintendo’s version of two-factor authentication (2FA) as soon as possible. These are the instructions that Nintendo provides on its website:

The minor inconvenience of 2FA is completely worth the trade-off of keeping your account safe from hackers. And the fact that Nintendo was warning customers all over the world about securing their accounts just days before this small wave of unauthorized logins happened is likely not a coincidence.