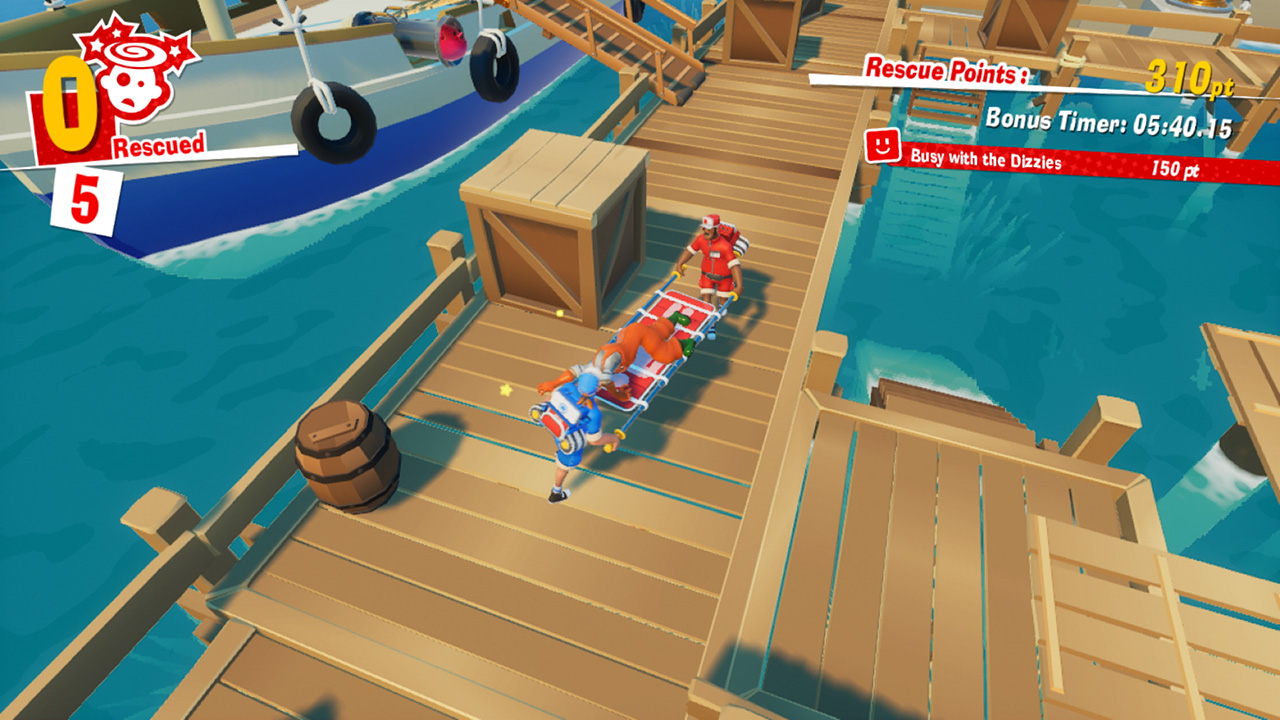 Just hours after PlayStation wrapped up its latest State of Play broadcast, Nintendo is joining in on the fun with a new edition of its Indie World Showcase. Previously known as Nindies Showcases, these streamed events are a great way for Nintendo to show off all the smaller titles coming to Switch in the weeks ahead. In other words, don’t expect to see a new mainline Mario or Zelda game, but there should be plenty of fun surprises.

Unfortunately, unlike last time, there were no major leaks ahead of the stream to spoil all of the surprises, so we’ll just have to watch along when the event begins at 10:00 AM PT / 1:00 PM ET on Tuesday, December 10th.

The timing of the showcase is interesting, as the 2019 Game Awards are set to air in just two days. If Nintendo has any other major releases to tease before the end of the year, or perhaps another Super Smash Bros. Ultimate fighter to unveil, that will likely be the venue for a reveal of that magnitude. Still, the Switch’s eShop has been inundated with indie games ever since the Switch launched, and those smaller games have helped buoy the console between major first-party releases, which aren’t pushed out quite as fast as they are on PS4 or Xbox One.

Your guess is as good as ours when it comes to the content of this indie showcase, but here’s hoping that Nintendo is teaming up with another developer for a project as ambitious and brilliant as Cadence of Hyrule, which may very well be one of my favorite games of 2019, even though I beat it in a single day.